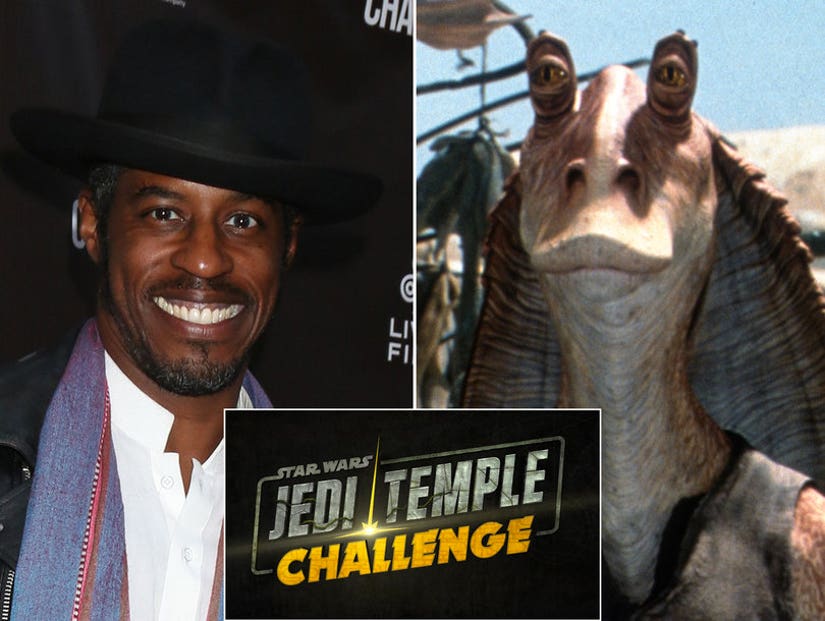 Ahmed Best, the actor who played the beleaguered Gungan in the prequel trilogy, is set to front a new game show on Disney+.

"Star Wars: Jedi Temple Challenge" will test youngling contestants' abilities in the three core principals of a Jedi — strength, knowledge, and bravery — as they face thrilling and fun obstacles in an attempt to achieve the rank of Jedi Knight. 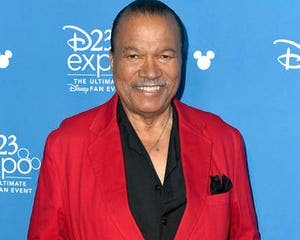 Alas, Best will not in fact be reprising his role as the "pathetic" life-form (as Obi Wan once referred to him), but will play instead a Jedi Master, who mentors the contestants. The news that he is Force sensitive will not come as a surprise to conspiracy theorists who have long held the hypothesis that Jar Jar is in-fact a Sith Lord.

Joining Best's Jedi Master, according to Disney, will be his "hilarious" humanoid droid companion, voiced by VEEP's Mary Holland.

The show's producers say Best's unique set of skills as an actor, dancer, martial arts expert, STOMP musician, and Star Wars fan make him the perfect choice as the show's host and mentor.

"This is definitely a kids game show like no other," said Lucasfilm's senior director of Online Content & Programming, Mickey Capoferri.

"The various challenges will test a Padawan's connection to the Force in three locations — a forest planet, on board a Jedi star cruiser, and inside a Jedi Temple — immersing them and the audience in a fun, humorous, and exciting competition." 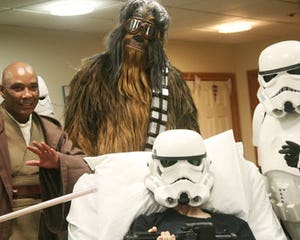 "Star Wars: Jedi Temple Challenge brings together the best of Star Wars – competitive spirit, harrowing obstacles and a hero's triumph over challenges – in a totally new format for the franchise," added Dan Silver, vice president of Originals – Unscripted Content at Disney+. "A game show set in the Star Wars galaxy is a perfect fit for Disney+."

Best, 46, broke onto the scene playing Jar Jar in 1999's The Phantom Menace, a role that was created by George Lucas as comic relief but ultimately rubbed both fans and critics up the wrong way.

So reviled was the character Best once even considered suicide, he revealed last year.

Jar Jar was the first ever fully computer generated character created for a film; Best previously expressed frustration that Andy Serkis is universally given all the plaudits for motion capture performance, when it is a field he himself helped pioneer.

Despite the revulsion, Jar Jar played a pivotal role in Star Wars cannon, triggering the vote to grant Supreme Chancellor Palpatine emergency powers to tackle the Separatist droid army, which allowed him to dissolve the Senate, reveal his clone army and declare himself Emperor.

"Star Wars: Jedi Temple Challenge" will stream on Disney+ in 2020. 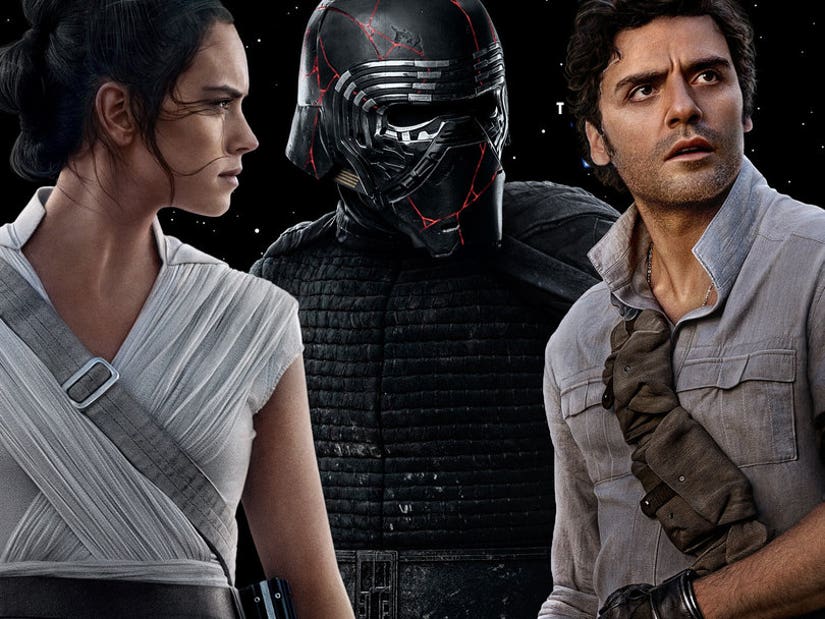