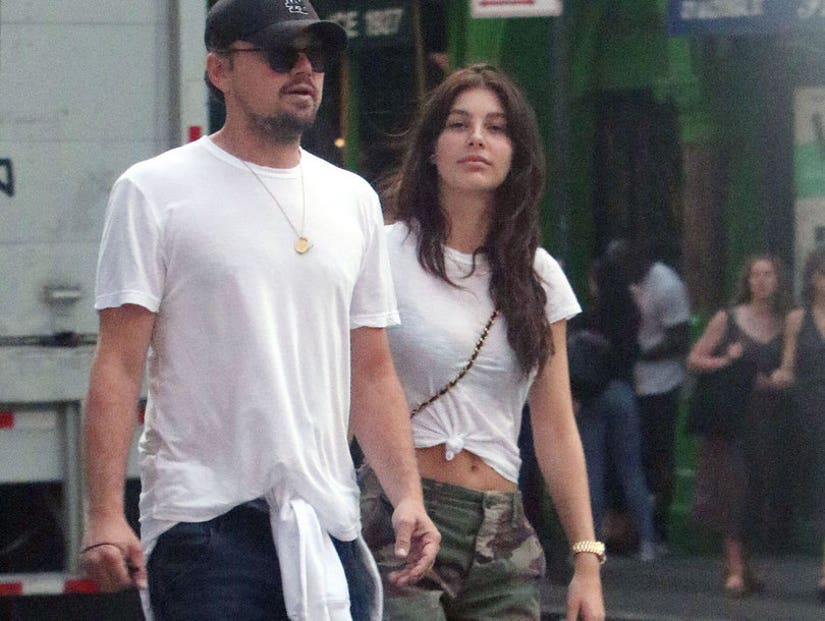 The actress says she also gets why everyone's so curious about her relationship with the star.

She's 22, he's 45, but to Camila Morrone, boyfriend Leonardo DiCaprio's age is nothing but a number.

While promoting her work in the new movie "Mickey and the Bear," talk naturally turned to her relationship with the Oscar-winner and their 23-year age gap during an interview with the Los Angeles Times.

To her, May-December romances are normal, not just in celebrity circles. 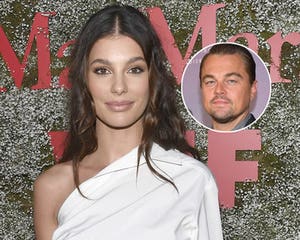 "There's so many relationships in Hollywood — and in the history of the world — where people have large age gaps," she told the publication. "I just think anyone should be able to date who they want to date."

She also admitted that she "probably would be curious about" the relationship too, if she wasn't in the middle of it.

With so much attention put on the former model for simply dating a huge star, Morrone said it can be "frustrating" to be known as Leo's girlfriend and hopes her career will lead to an identity independent of her man.

"I think more and more now that people are seeing the film, I'm slowly getting an identity outside of that," she said. "Which is frustrating, because I feel like there should always be an identity besides who you're dating. ... I understand the association, but I'm confident that will continue to slip away and be less of a conversation." 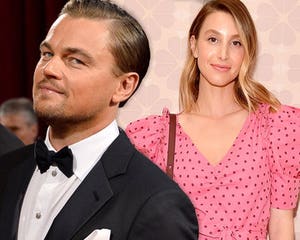 In July, Morrone hit back at trolls who wrote negative comments on a photo she posted of Lauren Bacall and Humphrey Bogart on her Instagram. "A love like this," she captioned a compilation of black-and-white shots of the late actors, who had a 25-year age gap.

Haters quickly took to the comments to shade her relationship with DiCaprio, with some even accusing the Argentina-born model of being with the "Once Upon a Time in Hollywood" star only for his money and star power.

"Good morning people and happy Friday," she began in a video on her Instagram Story. "I just read some of the comments on my Instagram and, my God, people are so mean and, like, full of anger with people that they know nothing about."

"Uh, I guess I just hope on this Friday that people learn to, uh, live with a little less hatred and place their time and interest elsewhere," she continued. "Because living without hatred feels pretty good."

Morrone and DiCaprio were first linked back in December 2017.