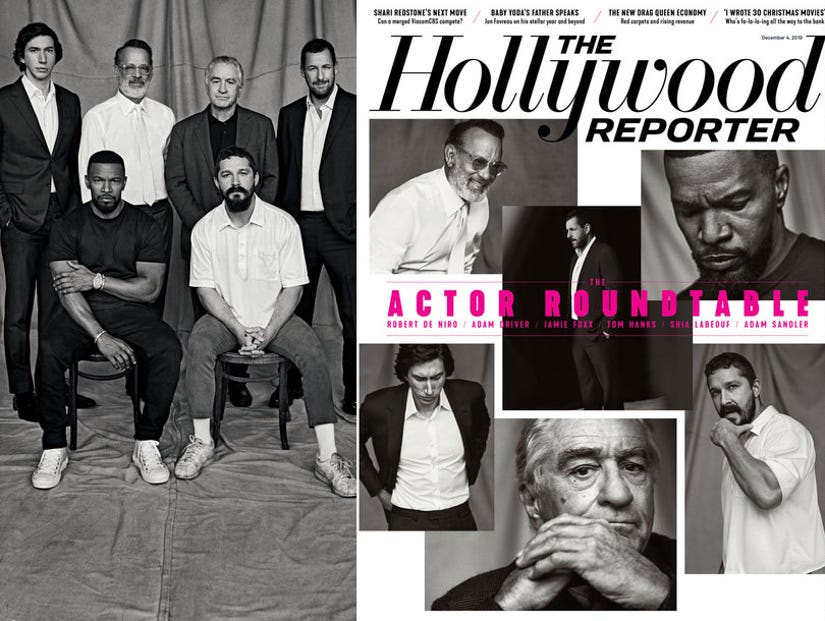 That being said, the guy still eventually hired him.

Jamie Foxx opened up about a rude awakening he had while auditioning for "Any Given Sunday" in a new actors roundtable for The Hollywood Reporter.

Joined by Tom Hanks, Shia LaBeouf, Robert De Niro, Adam Driver and Adam Sandler, the group spoke about times they were hard on themselves and how to prepare for certain roles. During the conversation, Foxx shared a story about Oliver Stone.

"I remember Oliver Stone, when I first auditioned [for 'Any Given Sunday'], he was like, 'You're horrible,'" Foxx recalled. "And I was like, 'What?' He was like, "Just get the f--k out of here.' As I'm walking out he said, 'Jamie Foxx, slave to television.'"

Hanks was shocked by the anecdote, though Foxx said he "learned from that toughness." It also helped that Foxx eventually did land a role in the film.

LaBeouf shared his own experience with Stone, saying the director "would never look me in the eyes" when they worked together on "Wall Street: Money Never Sleeps." He added, "He always looked just above my eye, to the eyelid." 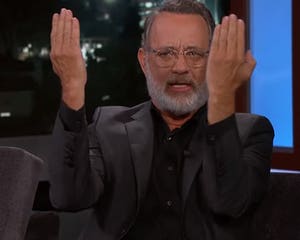 Tom Hanks Thinks He Was Threatened Over Playing Mr. Rogers

Foxx previously brought up his story at Comic-Con back in 2012, where he agreed with Stone's assessment of his audition. "I was coming from TV – this was Any Given Sunday – and everything I said was really loud, because TV was loud," he said at the time, "SO YOU'RE GOING TO THE STORE? GOOD! I'LL SEE YOU WHEN YOU GET BACK."

"Movies was much more about [quiet]," he added. "And he was like, 'You suck when you do that,' and he literally was like 'you've got to get better before I hire you.'"

During the lengthy convo (which you can see in full here), LaBeouf also shared an interesting anecdote about the actor who most intimidated him on set.

"Probably Tom Hardy," he said of his "Lawless" costar. "Hardy is a bit of a gorilla on a set. Well, he runs the set. He'd pee in the corners. It's his set, you know it when you get there. It doesn't feel like a shared space, it feels like his space. And he's a very good actor and also super-loving, but on a set, you're in his church." 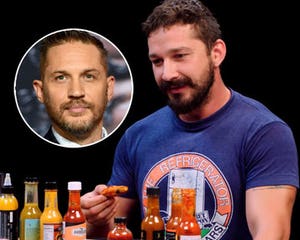