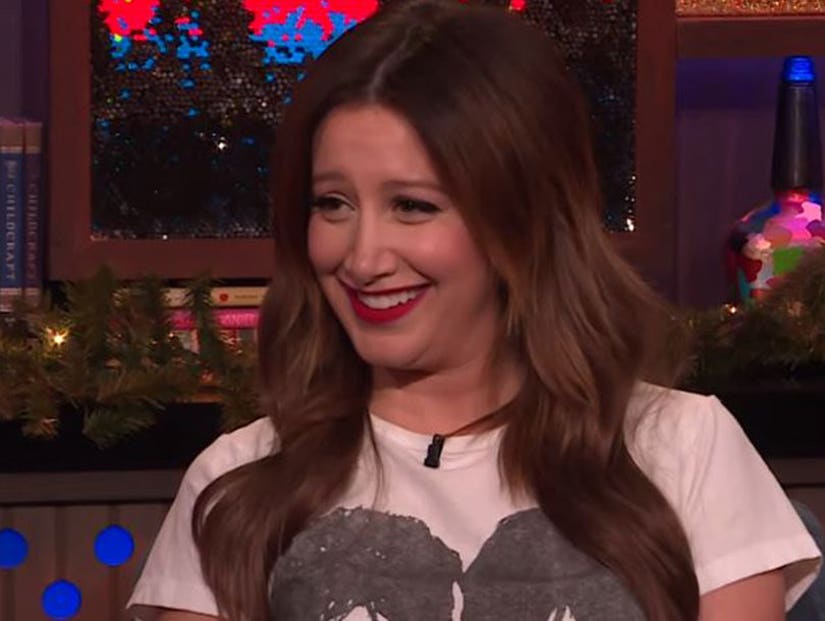 "I think he thought I was really like Sharpay. And it wasn't until we wrapped that he was like, 'Oh, you're not that person,'" Tisdale said.

"Get'cha Head in the Game" -- because "High School Musical" alum Ashley Tisdale is spilling all the Disney tea.

While appearing on "Watch What Happens Live" Wednesday night, the actress, who famously starred as Sharpay Evans in the franchise, was asked by a caller to weigh in on the rumors she and co-star Lucas Grabeel didn't get along while filming the first film. 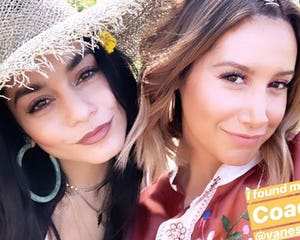 As it turns out, Tisdale and Grabeel, who played her brother, Ryan, actually didn't get off on the right foot, but it was all a little bit of a misunderstanding.

"Lucas and I didn't get along at first, because when we were screen testing, I was giving him line readings," Tisdale began. "And that's not an actor thing to do."

"I think it was more like, I don't really do method acting, but I took a class in it when I was younger," she continued. "And I do think I do become a lot like the character, and I think he thought I was really like Sharpay. And it wasn't until we wrapped that he was like, 'Oh, you're not that person.' And I was like, 'Yeah.' But I was probably at first giving him line readings at the screen test, I was like, 'I want the last line, okay? So this is what I'm going to say.'"

In addition to starring in the "HSM" films opposite Zac Efron and Vanessa Hudgens, Tisdale also had a recurring role on the Disney Channel series "The Suite Life of Zack and Cody," starring Cole and Dylan Sprouse.

During her "WWHL" appearance, a caller asked Tisdale to play a game of "Shag, Marry and Kill" with her former co-stars, Efron and the Sprouse twins.

"Are you kidding me? You picked twins and Zac?" she said. "This is so brutal, man."

Although Tisdale was clearly cringing, she didn't seem to have a hard time choosing her answers.

"I would shag Cole Sprouse," she said of the "Riverdale" star. "Who would you kill?" Andy Cohen then asked and Tisdale replied with a laugh, "Zac Efron."

"And you would marry Dylan Sprouse?" Cohen asked. "Yes! He's such a good guy." Tisdale admitted.

Although the "Young and Hungry" star was pretty open to talk about her time on the Disney Channel, there was one fan question that she refused to answer.

"What is the wildest/craziest thing you've ever seen a Disney Channel co-star do?" a "WWHL" caller asked.

"Oh, I plead the fifth on that," Tisdale immediately replied. "I'm not going even there, ha ha! Not going there." 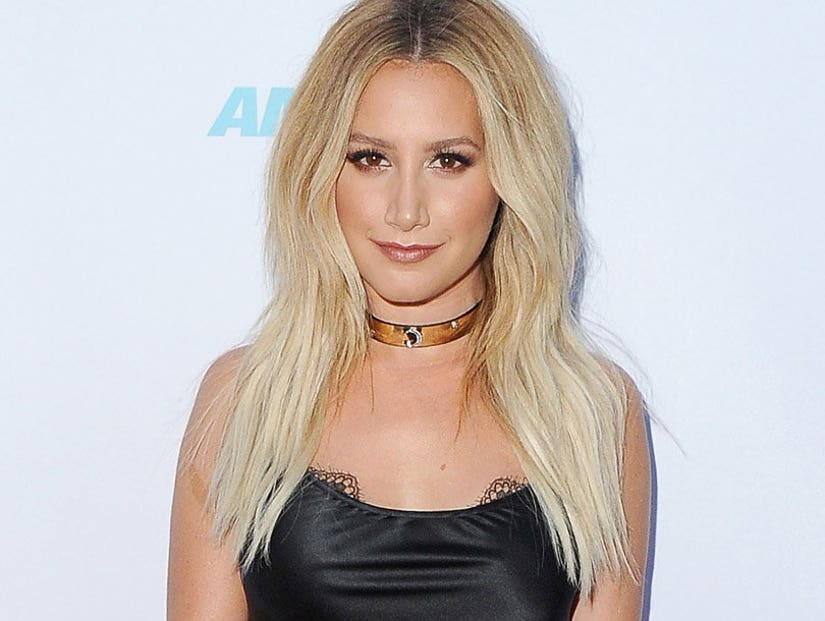