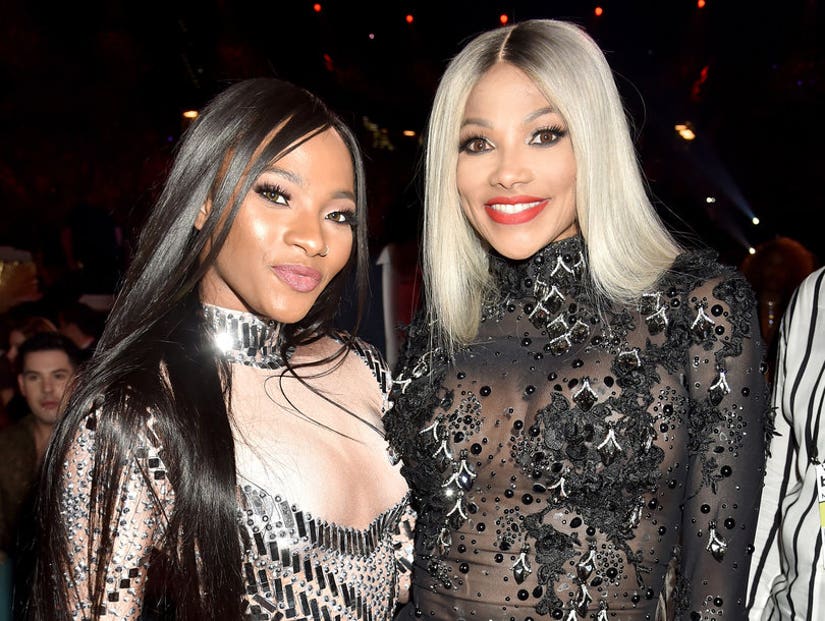 Nepotism is not alive and well, after all.

Pepa's daughter Egypt Criss auditioned to play her mom in the upcoming Salt-N-Pepa Lifetime biopic, but didn't get the role.

The 21-year-old "Growing Up Hip Hop" star revealed on "The Real" on Wednesday that her mother Sandra Denton trained her precisely how to play her — and the producers said she got it all wrong. 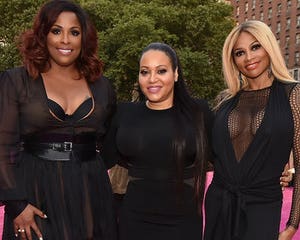 "Egypt did audition for the role to play me and... let me tell you the funny thing," Pepa explained. "When I was prepping her to play me, I was like practicing with her, 'This is what I did then. This is how it happened.' Because it was my story."

"When she went for the audition — because you know I'm going to let her do the whole process — she came back out like, 'Mom, everything you taught me was wrong.'

While the name of the group has always been attributed to the famous line from their breakout track "The Showstoppa" ("'cause we the Salt and Pepa MCs"), Cheryl "Salt" James only confirmed last month to Vogue Australia the long-held fan theory that it referred to the rappers' "light and dark skin".

Indeed when Lifetime announced the cast for the biopic series in November, there was backlash and accusations of colorism, when three light-skinned actresses were chosen to play the trio (including the darker -skinned DJ Spinderella).

Egypt, whom Pepa shares with Naughty By Nature's Treach, did land a role in the film in the end — just not the one she was born to play.

Elsewhere during the interview, as first reported by Madame Noire, Denton also addressed the legal fallout with Deidra "Spinderella" Roper.

In May, Spinderella claimed she was secretly fired from the group four months earlier; she subsequently sued them for royalties.

She explained that when the group was originally formed, it was just her and James; so any contracts signed referred solely to them, while the later-joining DJ Spinderella had her own contractual set-up — which inevitably caused problems.

"A lot of time they ask for Salt-N-Pepa to talk, or be here, and they don't have Spinderella. It's out of our hands, and she always blames us, and thinks that [we should] fight [for her]," Pepa claimed.

"We do fight. But sometimes they just want the Salt-N-Pepa. And it's hard." 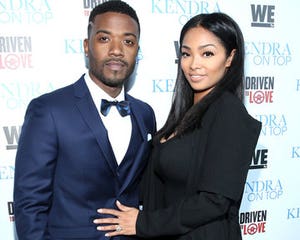 Asked what advice she would give to her daughter, Denton immediately replied "stay on top of your business."

"As an artist you wanna create; but you have to be a manager, an accountant, a lawyer," she said. "Do not sign contracts without me looking at them. That is how we got caught out. You have to stay on top of your businesses."

Despite the legal fallout with Spin, Pepa said she hopes for it to be resolved fully — both personally and legally.

"I just want to add, sharing that [Egypt] seeing the whole Spinderella thing and going through that... one thing with this business, you have to take the good with the bad. And unfortunately, that part of it rears it's ugly head. You know, you get into lawsuits and things like that, unfortunately.

WTH! They look NOTHING like them at all. 😳 Colorism at its finest.

Sooo....I guess the good thing is that movies about African Americans are being made...
The problem is the casting directors in charge apparently feel we all look alike. 👀... https://t.co/GVhrhdvsAW

"At this point, [Spinderella and us] are at a place we worked it out and we feel good about it. I hope that Spinderella — I want to see her and wanna say 'what's up?' I hope she speaks back, or she might say 'Go to hell!' But I hope not. I would love to say 'What's up' to her after this because I know how this business can do us. You gotta stay strong and say, 'Okay, what's up sis?' let's just keep moving.

"It's at the point where we went through the court system and everything, and it's at the resolution point," she added.

Denton also claimed that when the group signed their original deal, they gave Spinderella $1.6million of their money without being contractually obligated to do so.

"[We] didn't have to, and that's the God's honest truth," she said. "That the sisters; we didn't have to do those kinds of things." 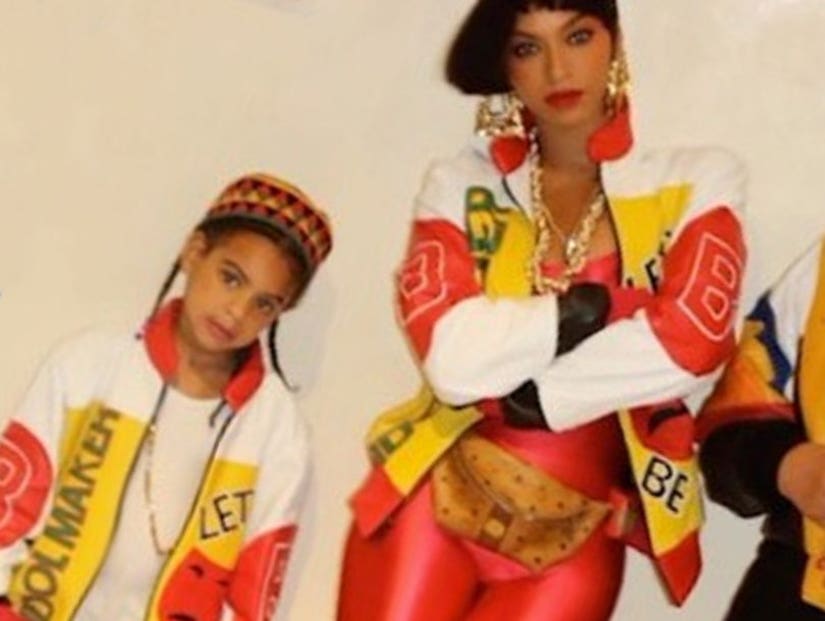