The hip-hop star admitted he's back to smoking marijuana to help him 'catch a cool vibe' and sleep.

Post Malone's relationship with marijuana is ever-changing, as he has been known to partake, stay away and even cultivate his own brand of cannabis.

And now he's weighed in on the headlines Willie Nelson has finally put down his pipe after decades of advocacy for the mind altering plant. 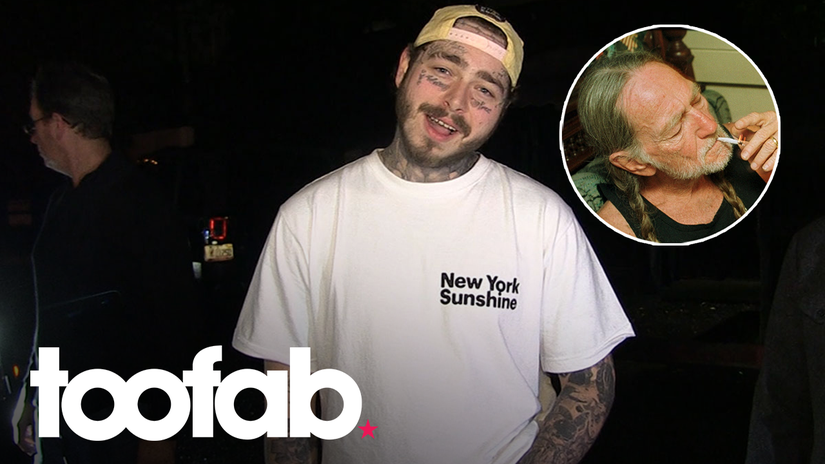 Malone recently announced he put the ganja down when he was hit with a "laced jimmy" -- an extra potent joint -- that freaked him out.

"Yea that was long ago," Malone explained while outside LA hotspot The Nice Guy Tuesday, adding, "I still smoke to go to bed now -- it feels real good. I love it. Now it feels like the anxiety has gone away and I catch a cool vibe and we laugh at movies." 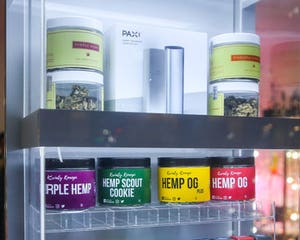 When asked his thoughts on Nelson -- the country legend who was one of the first stars to advocate marijuana use -- quitting smoking the wacky tobacky at the age of 85, Malone said, "Hey, that's not bad at all -- man, he had a hell of a run."

But the news which shocked stoners around the world that their god Willie Nelson had stopped smoking weed was only a misunderstanding. The "On The Road Again" singer told a local news station KSAT recently that he stopped smoking in general for health reasons, but did not clarify if he quit using marijuana in other forms.

But a day later, his son clarified in statements that Willie does still consume cannabis, just not by smoking it. 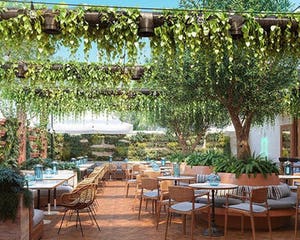 "There is a lot of articles going around saying my father is no longer smoking weed. It's almost 2020, how people ingest cannabis has changed," tweeted Willie's son Lukas Nelson.

And Willie's spokeswoman, Elaine Schock, told The Associated Press that Nelson hasn't given up cannabis, and she points out there are different ways to consume it. 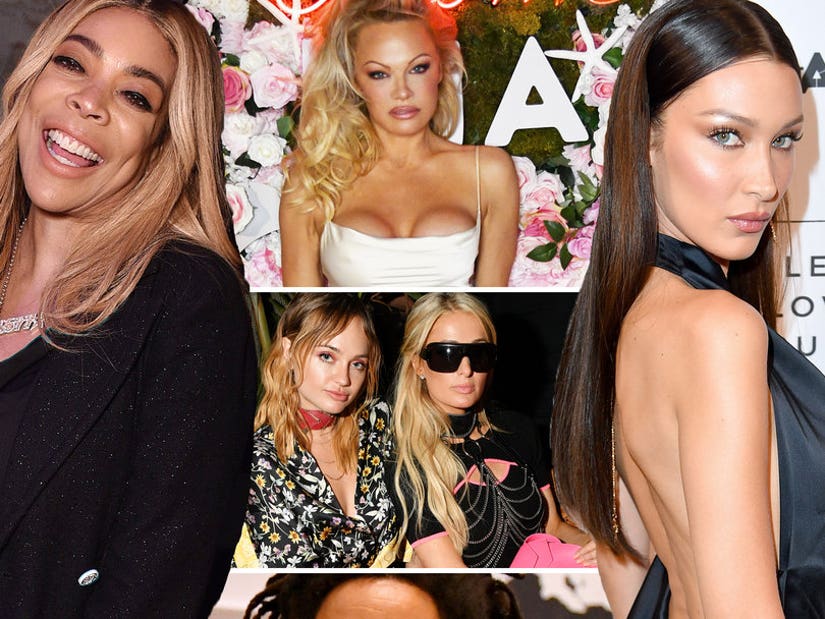