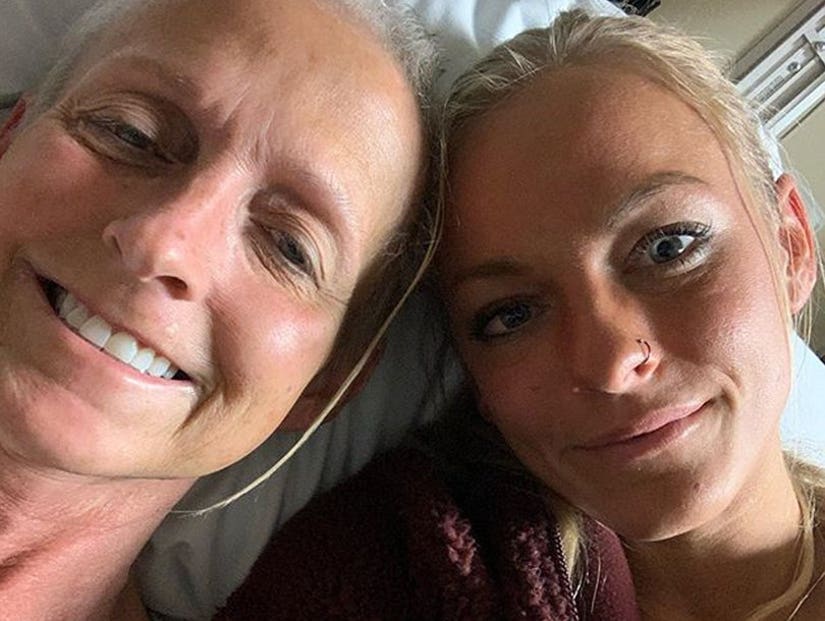 "You passed a torch down to us and I will not fail you," Mackenzie wrote of her mom. "I will make you proud momma."

Angie Douthit, the mother of "Teen Mom OG" star Mackenzie McKee, has died after a two-year-long battle with brain cancer.

The news was announced on Angie's Instagram on Tuesday. The post, which featured two photos of Douthit running marathons, revealed that she passed away late Monday night. 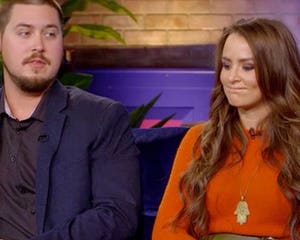 After first sharing a bible verse from 1 Corinthians 11:1," the caption began, "On Monday, December 9 at 11:37pm, Angie finished her race. Her last days were spent lovingly surrounded by family and friends as they prayed, sang, and shared funny Angie stories. Angie found out about her cancer in January 2018. She wanted to keep everyone informed of what was going on so she made a social media post. The next day she made another. And then another. And what started as an easy way to convey information turned into wildfire of hope that spread over the world. She wasn't able to sleep an entire night so she would wake up around 3am to write her posts."

"We watched her get up everyday in the darkest hours of the night to spread the brightest light that she knew of, her Savior Jesus Christ," the message continued. "There were times when she wrote her posts through pain and confusion. There were times at the end when she couldn't type and would ask her daughters to type for her but she would not give up spreading the gospel message of hope. In nearly two years, she never missed her daily post...tomorrow she will."

The caption concluded by sharing a call to action. "This is where you pick up the baton and run like she did mighty warrior," it said. "You can choose this day to be like Angie and use your social media engagements to make a difference rather than disaster, to spread love and not hate, and to always be kind. We know many people around the world read these posts so drop your city and country name in the comments so we can see where you are! #staystrongmightywarrior #itsonlycancer #alwaysbekind."

Later Tuesday morning, Mackenzie posted an emotional tribute to her mom on Instagram.

"Momma @angiedouthit has crossed the finish line," she captioned a photo of Angie. "She did not lose the battle, she [won]. She is healed and running in heaven in eternity. Idk anyone who left earth with such an impact. Your entire life you never [wasted] a chance to let the world know Gods love. When we would try to brag on what an amazing person you are you would respond with 'it's not me, it's God.' Could you imagine this world if we all lived like Angie Douthit."

"She always said 'it's easy, we were put on earth to share Gods love.' And boy did she. 700 daily post for you guys to read daily, hundreds of speaking engagements even when she could barely walk or speak, she simply trusted That God would speak through her," Mackenzie continued. "Momma, i did not deserve you. But you loved me so unconditionally. You were the glue that held me together. The one who always believed in me. Idk what I will do without you but I hope this goes by fast so I can hurry and come be with you."

"You passed a torch down to us and I will not fail you," she concluded in the caption. "I will live for Christ and love like him like you always taught me. I will make you proud momma." 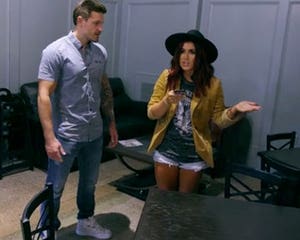 Mackenzie's mother opened up about her cancer during the "Teen Mom OG" reunion back in September.

"I have 10 tumors in my brain. I have a tumor the size of an orange in my right lung that was wrapped around my windpipe," she continued. "There are so many tiny tumors in my lungs, I stopped counting on 40 on this side and just gave up on that side. It's in my bones, it's in my liver, it's all over.”