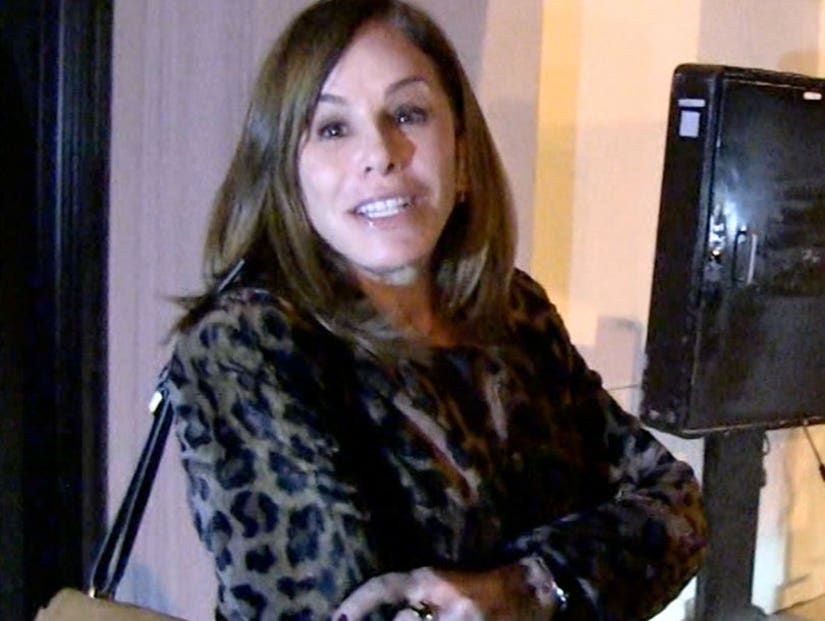 "It's okay to laugh. Everyone needs a Xanax and a glass of wine."

Melissa Rivers says the world needs to lighten up -- and believes her late mother, Joan Rivers, would agree.

The TV host was recently asked about embattled comedian Louis C.K. being back in the news once again for dropping an Auschwitz gag in front of an Israeli crowd. Louis' sets have been under the microscope ever since he returned from "stepping back" from comedy in the wake of his sexual harassment scandal.

While Melissa made it very clear she doesn't condone the comedian's past actions -- at all -- and hadn't heard the specific joke he made, she claimed political correctness was killing comedy as a whole. 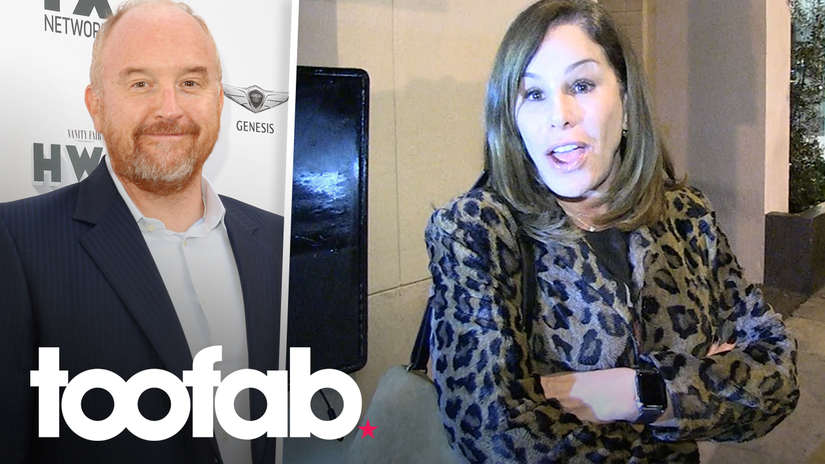 "I do think the whole PC culture is so far out of control," she said.

The joke in question, told in Tel Aviv as part of his comeback tour, saw Louis reportedly proclaim he'd "rather be in Auschwitz than New York City" because of all the heat he took over the scandal, adding: "I mean now, not when it was open."

While she didn't know what he said and wasn't filled in on it by the photographer, Rivers said she was over outrage culture in general. 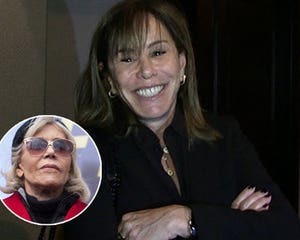 Why Melissa Rivers Won't Get Arrested With Jane Fonda

"Oh my God, no-one's allowed to laugh any more," she said. "God forbid any of us have a sense of humor. That would be not woke. Can you say 'not woke'?'

"No-one's allowed to laugh any more because nothing is funny." she added.

When asked what her late mother, the non-apologetically acerbic Joan Rivers would have made of modern PC culture, she replied: "I don't think my mother would give a rat's f--king ass. And that's why she was the best."

"I think everyone just needs to take a deep breath and laugh," Melissa added. "We're living in such a crazy, awful, insane world with gun violence and insanity."

"It's okay to laugh. Everyone needs a Xanax and a glass of wine. And enjoy comedy and know that it's okay to laugh," she said, before quickly adding with an eye-roll: "Not 'at', but 'with'."

As for whether or not Louis should be allowed return to comedy at all in the wake of masturbate-gate, she had this to say:

"I think if you actually learned, and actually can show that you have figured out how to navigate the waters and treat women correctly and with respect — the way I know I'm teaching my son to treat women — then absolutely."

But she added: "If you don't think you need to do that, then we have a different kind of problem." 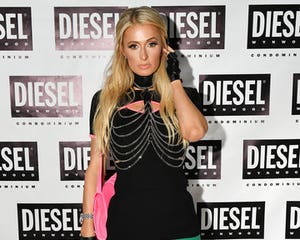 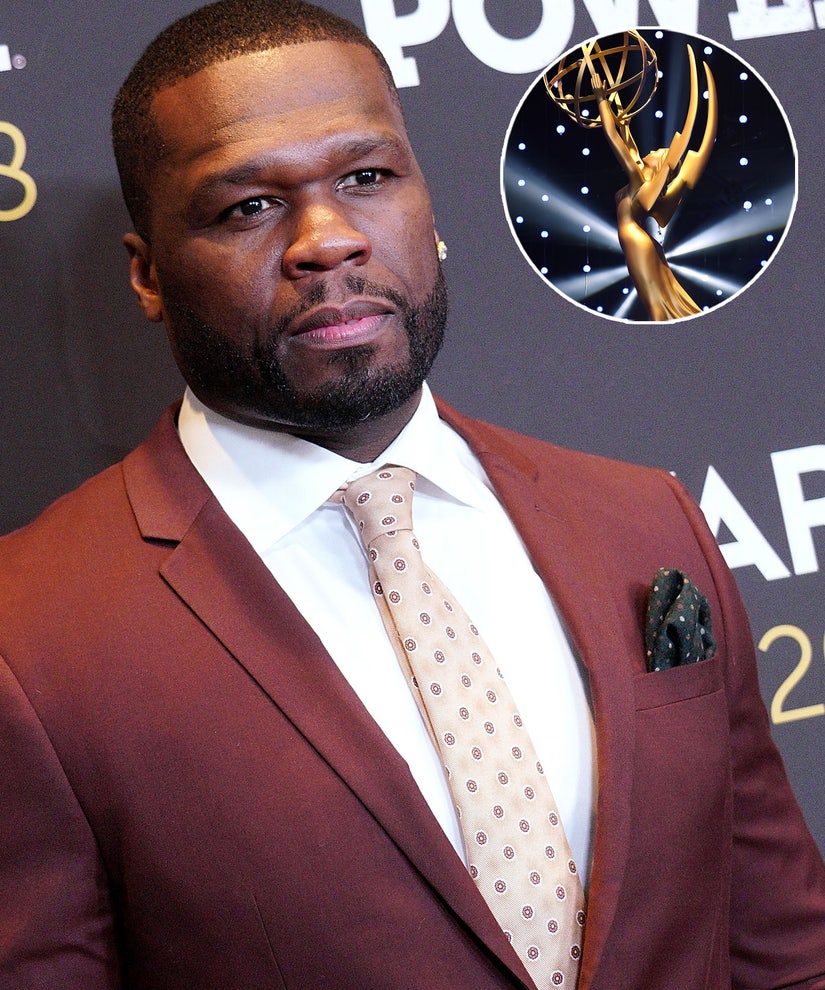 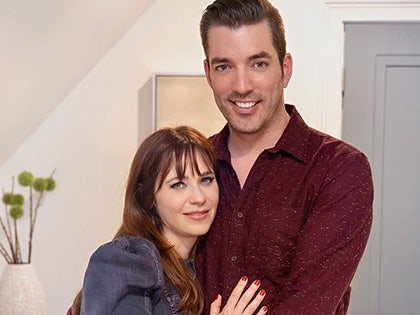 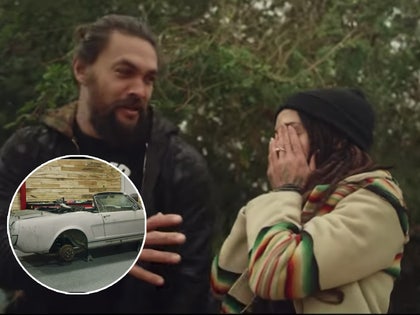 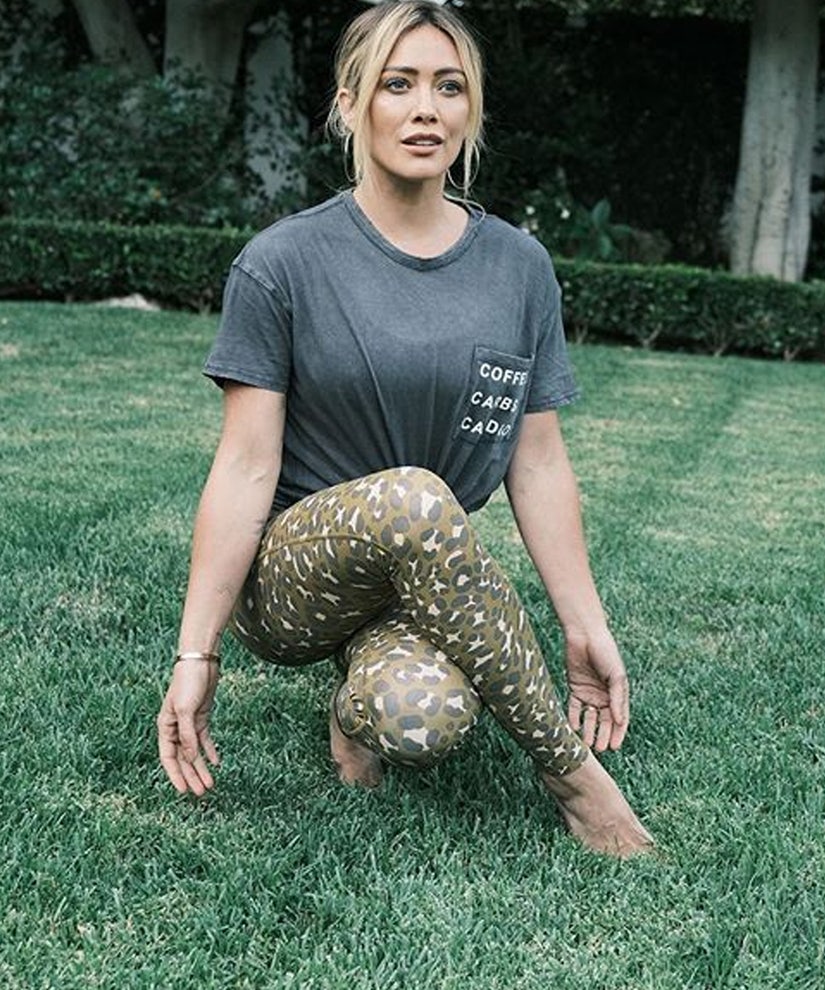 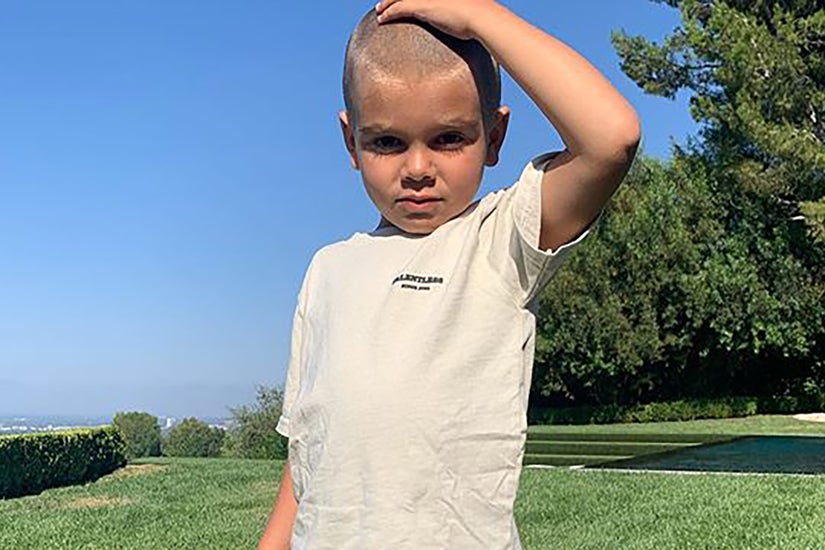