"Who's up for sexin' on the beach with the Kardashians, Jenners and Hadids?"

Ja Rule is telling his side of the Fyre Fest story, via song.

The rapper, who infamously became the celebrity face of the doomed music festival, released a new track "For Your Real Entertainment" (F.Y.R.E.) over the weekend. "For your real entertainment, I'm 'bout to tell you how that shit went down from the horse's mouth," he begins, employing an admittedly-catchy beat that samples the "Inspector Gadget" theme tune. 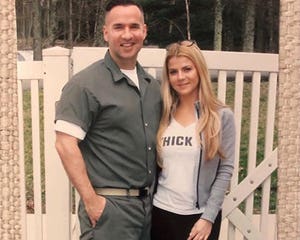 "With no D.A. or plaintiffs, but in them people's court, baby, they'll hang you like their ancestors," he continues in the opening verse, hinting racism may have been behind his negative press.

Explaining the lure of the festival as how it was pitched to him, he poses the rhetorical question: "Who's up for sexin' on the beach with the Kardashians, Jenners and Hadids?"

Kendall Jenner and Bella Hadid were among the models who starred in the original promotional video for Fyre Fest, shot in its idyllic Bahamas setting. Their names would later feature in subpoena requests, as bankruptcy courts picked through the financial ruins.

As for the festival-goers who paid between $500 and $12,000 for tickets to the debacle, they also get a mention in Ja's track.

"Show of hands if you got your money back / Just playing, I got sued for that / 100 mil to be exact," Ja spits. Indeed, last month he was cleared of any wrongdoing in the $100 million class action lawsuit.

The 43-year-old claims in the song he was a victim, just like the rest of the 5,000 or so ticket-buyers. "I know you lack empathy for the one that's me," he laments, "but I too was bamboozled, hoodwinked, led astray." 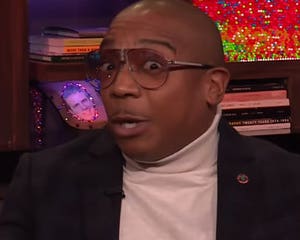 "Cautionary tales of money and financing / start out and get yourself a little nest egg / That's what they said. So that's what I did," he claimed before admitting "false advertising ain't fun."

False advertisement certainly plays into the artwork for the track, which features a crudely-drawn crayon picture of THAT infamous cheese sandwich, the viral photo of the "gourmet food" which became the everlasting symbol of the festival.

The festival was originally meant to help promote Fyre Media Inc, a talent booking agency founded by Ja and Billy McFarland. McFarland is currently serving six years in federal prison after admitting to wire fraud. Ja also reserves special mention for Andy King, the break-out star of the Netfix documentary chronicling the disaster, who famously revealed he was asked — and was prepared — to give oral sex to a customs official to secure the release of a shipment of bottled water.

Ja doesn't appear to have much sympathy for those burned, as he cackles "burn the motherf--kin beach down, let it burn" toward the end of the track.

More alarming still, he hints that Fyre Fest 2 is still on the cards. "And the irony of it it all, isn't it ironic? / Cause the next time I do it it's gonna be iconic," he warns. 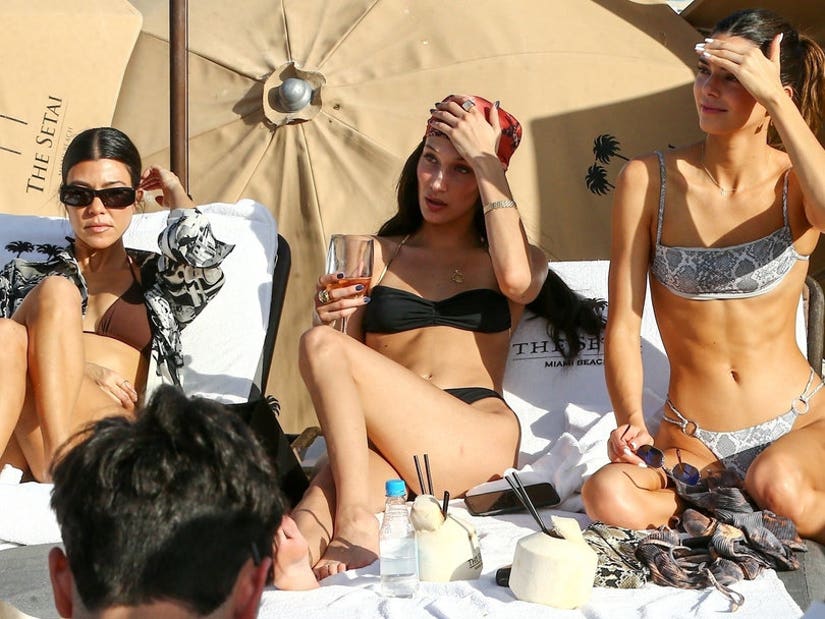