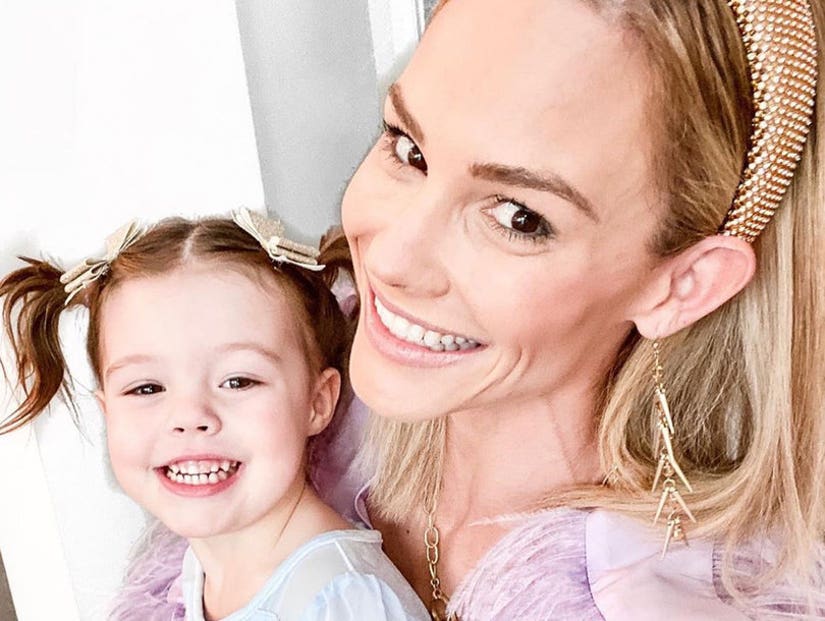 Meghan King Edmonds hit back at critics of her weight in a lengthy new blog post, detailing how the difficult last few months have really had an affect on her physical and mental well-being.

The "Real Housewives of Orange County" alum has really been through it in the last "ONE HUNDRED AND FIFTY DAYS" -- during which she learned that her husband, Jim Edmonds, had engaged in allegedly "inappropriate" relationships with other women and that one of their twin infant sons, Hart, had irreversible brain damage.

After fans on Instagram started commenting about her appearance, she took to her blog on Monday to respond to criticism. She titled the post, "Eat a burger," noting that that's what her haters say to her "when they're being nice." 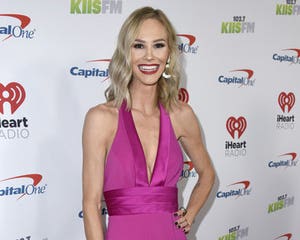 "Within the last 5 months I have found out my son has a lifelong brain injury, my husband had a sexting relationship with another woman, my husband also betrayed me with his inappropriate relationship with a nanny, my husband filed for divorce via the tabloids, the police questioned my fitness as a mother, I took a new job as a podcaster, and I moved into a new home in California so I can devote family time to all of my kids during Hart's therapy," she explained. "Let me reiterate: all of this has happened within the last 150 days. ONE HUNDRED AND FIFTY DAYS."

Despite it all, Meghan says she's "doing okay. No wait, I'm actually doing well. I'm living for my kids while trying to balance pushing for a career that I actually NEED for the first time since I got married."

"Some days I want to scream (and I usually do)," she went on. "I get a lot of nerve-related pain that I am constantly trying to cure by releasing my emotional trauma ... and my patience is tested by my kids who are adjusting to our new normal at their own pace and presenting as being extremely needy and whiney. But y'all, I'M SKINNY. I've always been thin. For the record, I am naturally thin and I've always had a healthy relationship with food."

As Meghan recently told fans, she's a "stress non-eater" and is admittedly "too skinny" right now. She added, she's just "not hungry" these days.

"I won't weigh myself because I'm scared to see what the scale says," she wrote in her latest blog post. "When my clothes don't fit I pretend like they do anyway. But I'm not hungry. I know I should eat but I'm surviving on adrenaline but decaying on stress (did I mention what has happened in the last 150 days? And let's just really lay it on by being in the thick of the holidays)."

According to Meghan, being skinny is just in her genes. She claims she eats breakfast every day and says it's the easiest meal for her to get down. Lunch is harder because "it's an annoyance" that interrupts her when she's "on a roll." But when she does get around to eating it, she says she downs "all the carbs and all the protein." She never snacks -- "never have." And dinner "can go either way." 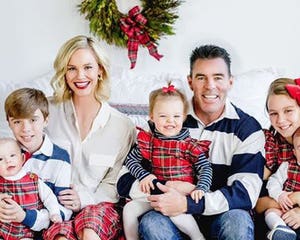 "I agree, I'm too thin," she concluded her post. "Acknowledgement is powerful and allows me to psychologically take back control. However, you hurt me when you mention it. I'm working on it. Please, sit back and watch me thrive despite my setbacks. The best is yet to come. (Including love handles...those are coming soon. Okay I take that back...maybe not love handles -- let's not get crazy -- but some meat on the old bones...)."

Late last month, Meghan and Jim settled on a 50/50 joint custody agreement of their three children -- Aspen, 3, and twin sons Hart and Hayes, 1 -- after a lengthy series of public slams against each other, which began after Jim filed for divorce in October. Shortly after, both Jim and the family's nanny denied they had an affair.

"I don't know if Jim slept with our babysitter or whether they were just being exceedingly inappropriate by hanging out socially without either of them telling me (and Jim expressly lying to me about it)," said Meghan of the claims at the time. "I've gone back and forth with my thoughts for a couple days but as I write this, I don't think he did. But I still don't understand why he'd lie." 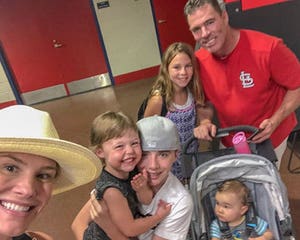 Earlier in the month, a "concerned" Jim called the cops to Meghan's house to "keep from having an incident." She was out with friends and returning to her home, where Jim was watching their three children. He said at the time that an officer questioned her and determined she was fit to parent that night.

Four months prior to the explosive nanny scandal, Meghan claimed she found out that Jim was sexting a well-known MLB "madame" throughout her second pregnancy, including on the day she gave birth to their boys. Though Jim denied having a physical relationship with the woman, he publicly apologized to Meghan and the couple was seemingly working on their marriage.

While publicly addressing Jim's aforementioned indiscretions, Meghan revealed she had just received Hart's diagnosis: minor Periventricular Leukomalacia on both sides of his brain. 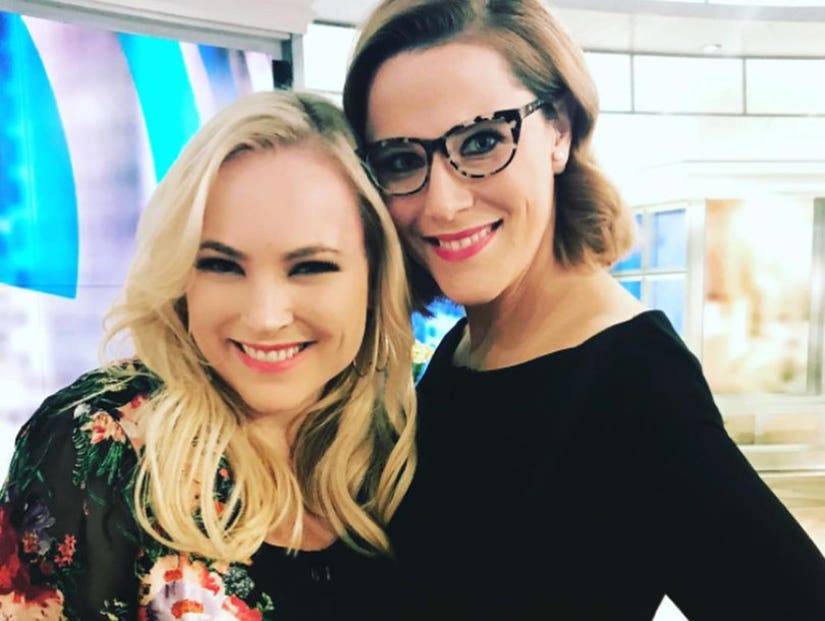