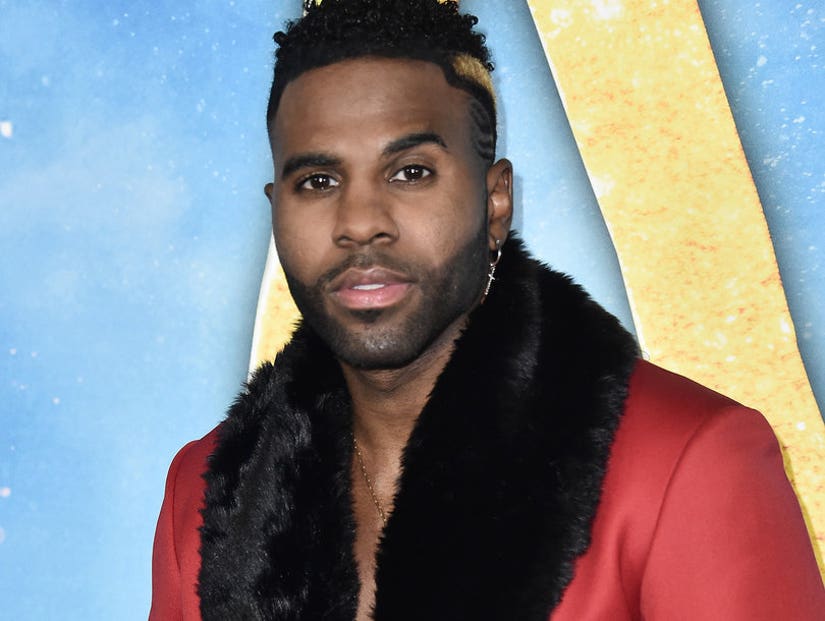 Andy Cohen actually brought it up, though Derulo quickly jumped all over it, insisting he was "125 percent" certain his self-proclaimed "anaconda" had been airbrushed from the final film.

Not content with his recent penis-infused Instagram controversy, Jason Derulo is placing talk of his "anaconda" front and center in his talking points about his upcoming film "Cats."

Already the stuff of nightmares, trailers for the heavily CGI'd film adaptation of Andrew Lloyd Webber's classic Broadway musical have been met with slightly scared and extremely mixed reactions. 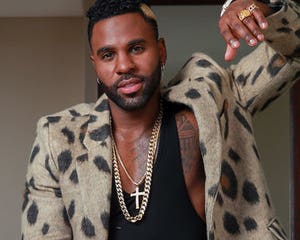 Jason Derulo Says #BringBackAnaconda After Instagram Pulls Down THAT Photo

But apparently, there's something missing from the film aside from general sanity and logic. According to Jason in a recent interview with Andy Cohen on his SiriusXM channel, the CGI artists had to make more modifications than just adding feline features to his face and body.

At least he can say that he wasn't the one who brought it up, but if anyone thought the reigning king of gossip and low-hanging fruit was going to just let this one dangle there, they've never seen Andy in action.

"You're in tights in 'Cats,'" he told Jason, which made it pretty clear where he was going with this. "It makes me think maybe they--"

But Jason cut him off, way ahead of him as it's been one of his favorite topics ever since Instagram removed a thirst trap pic he posted for "aroused genitalia." 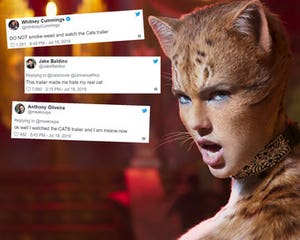 "You think that they airbrushed your penis out of the 'Cats' [film]," Andy clarified because, of course he did.

According to Derulo, he wasn't alone in that, either, saying that co-star Rebel Wilson mentioned it on a show they were on together. "she was like, 'Yeah we were all naked' and the guy was like, 'Yeah and the anaconda pictures.' And she was like, 'I was around that for four months. I know exactly....'" Jason captioned that IG pic simply, "Anaconda."

Calling the experience of filming in those tights "actually hilarious," Jason later decided that the move was probably "to make it as cat-like as possible. I think that's what it was about, you know?" 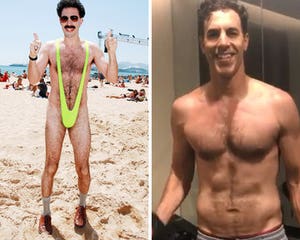 When Instagram removed his visible bulge, Jason shot back via his IG Stories, saying, "Like, I understand, I can't help my size, but you can't take down my pic." Of course, they can and they did. At least he seems to be taking this latest round of genital discrimination in better spirits.

It's not the first time Jason has talked about "bulges everywhere" on the set of "Cats." In an interview with E! News, he said that everyone in their lycra suits caused the cast to get "very close."

"It was, like, very tight, you know? So, it was bulging everywhere," he said. "And you had to be pretty confident in yourself, you know what I'm saying, to come out every single day, and you know, for months and months to see each other -- all of each other."

So it sounds like pre-CGI pics of him from the set of "Cats" would work.

The brushed-down version of Jason -- and the rest of the cast -- hits theaters when "Cats" premieres this Friday. 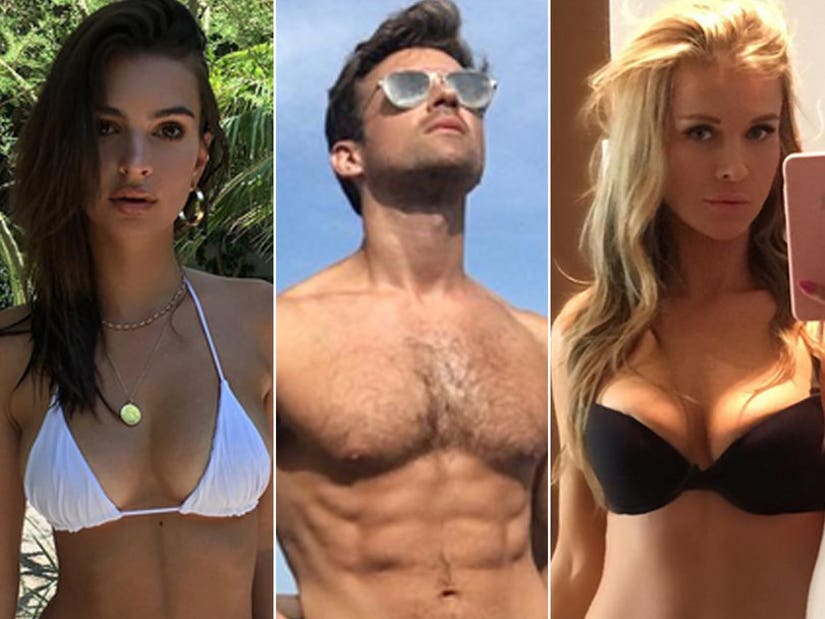