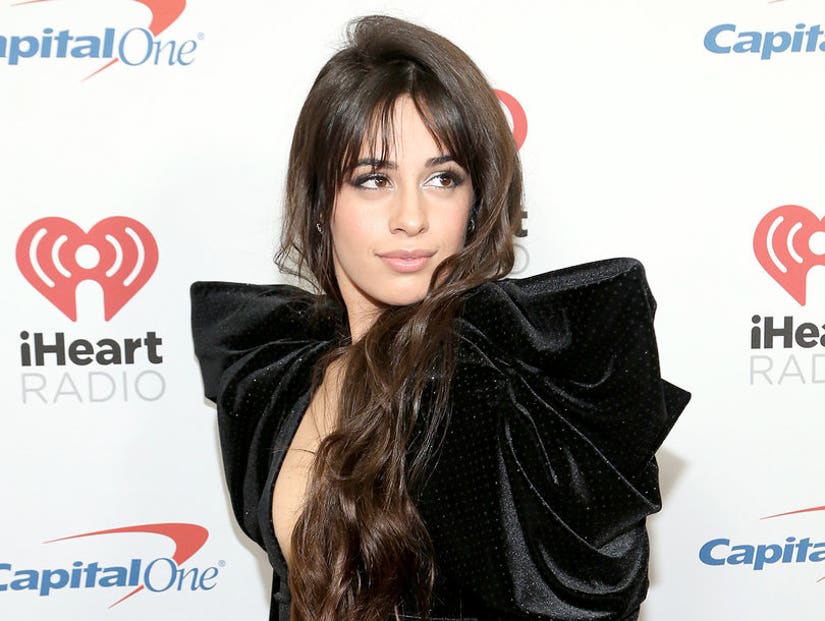 A now defunct Tumblr account -- which fans credited to the young pop star -- contained the use of the N-word and Asian slurs.

Camila Cabello issued an apology on Wednesday after past comments she allegedly posted online resurfaced this week on Twitter.

Fans have threatened to cancel Cabello as a now defunct Tumblr account credited to the young pop singer depicted several memes using the N-word and Asian slurs, among other racially offensive material which was re-shared.

"When I was younger I used language that I'm deeply ashamed of and will regret forever," the "Senorita" hitmaker began. "I was uneducated and ignorant and once I became aware of the history and the weight and the true meaning behind this horrible and hurtful language, I was deeply embarrassed I ever used it."

I'm sorry from the bottom of my heart. pic.twitter.com/iZrnUawUAb

"I'm 22 now," Cabello wrote. "I'm an adult and I've grown and learned and am conscious and aware of the history and the pain it carries in a way I wasn't before. The truth is I was embarrassingly ignorant and unaware."

Though Cabello never mentioned what she was specifically apologizing for, a Twitter account shared a thread called "exposing camila cabello's racist and downright disturbing tumblr reblogs" on Tuesday. The thread featured 7-year-old posts, including one appearing to confirm the Tumblr account was Cabello's after her picture was added when the a fan asked, "Can you post a picture of yourself?"

The Tumblr account has since been taken down. Here's how some fans have been reacting on social media.

girl shut it she was 15 and was grown enough to know what the word meant even 15 year olds not know what to say and not to say, these excuses wont cut it pic.twitter.com/CIxLeM2ymA

Well, she apologized a long time ago, she knows it was wrong, Ariana also apologized for her joke about the girl, people change and grow

we don't know if these ss are true and legit. someone deadass confessed to manipulating chat messages of camila saying the n word and spreading them as if it was true to damage her image. she still said other things too tho but these seem like an impersonator

The entertainer's alleged inflammatory posts have been brought up before and, in 2016, she apologized for her fans attacking her Fifth Harmony bandmate Normani with racist slurs, after Normani hesitated in an interview to say something about Cabello other than "nice" and "quirky," according to BBC.

"You don't have to hate on somebody else to support me -- I don't appreciate it and it's not what I'm about -- Be kind or move on," Cabello tweeted at the time.