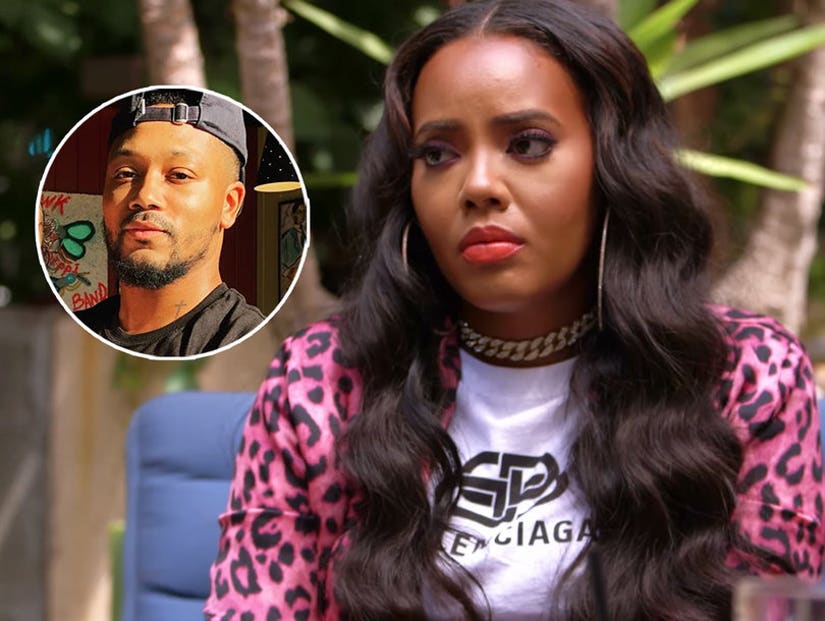 On Thursday's new "Growing Up Hip Hop," Romeo says he wants to close the "Angela Chapter" of his life. Here's how she feels about that.

It doesn't seem like Angela Simmons and Romeo Miller will be patching things up anytime soon.

While speaking with TooFab, Angela opened up about the ongoing beef with her "Growing Up Hip Hop" co-star and revealed whether she thinks the pair will ever be able to mend their friendship. 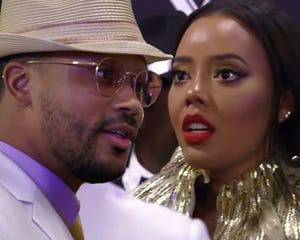 "I mean to put me through this publicly makes me know you're not my friend," she said. "I guess we can be associates, if that's what he wants or he wants to be frenemies. I don't know what he wants. Honestly. [I have] too much real stuff going on in my life to worry about him thinking negatively on me in public. You know what I mean? Like I'm raising a son by myself. That's real."

"He wants to talk about something real, you know, and I'm sure he had real things and real-life stuff going on," she continued. "But for him to pick this fight publicly was the worst thing he could have done because it just doesn't make sense to me."

When asked what it would take for the pair to be friends again or at least cordial with one another, Angela said, "I mean it starts at the respect of reaching out to my phone and not, you know, talking about it with the public because that's what it's turned into."

This comes after Romeo spoke, somewhat cryptically, about their issues on "The Real" earlier this month. He's also addressed their relationship on social media, as new episodes air.

The drama between the two, who were close friends for years, has been a large storyline on Season 5 of "Growing Up Hip Hop." While talking with Angela's sister Vanessa earlier this season, Romeo alluded that he has an issue with the way Angela curates her Instagram profile as well as his dislike of her spending time with her former flame Bow Wow.

Although Angela said she doesn't know when or why she and Romeo started fighting, she hinted at some possible reasons.

"I don't know. That's the problem," she told TooFab, adding, "It's like one day I woke up and he didn't want to talk no more or be my friend. So my guess is good as y'alls, I'm not going to lie to you because, it's like being cool with someone then you just wake up one day and they're no longer ... you're not good enough or you know, because you put up taking pictures on Instagram or you date people or talk to people they don't like, they don't talk to you anymore. So that's kind of where that -- that's what happened."

In a TooFab exclusive clip for Thursday night's episode, Vanessa explains to Angela that Romeo expressed he wants to close the "Angela chapter" of his life.

When asked if she had any response to that statement, Angela told TooFab, "I mean, look, I don't know. Whatever anyone wants to do, do. If you don't want me to be a part of your life..."

"I mean, I'm an asset," she continued. "I'm a great person and I'm a great friend and I'm gonna, you know what I mean? Like if you actually contact me, of course, I'm going to answer."

Meanwhile, Romeo has made it clear that he doesn't like how Angela has addressed their feud in front of cameras, rather than in private. However, Angela told us that she has reached out to him privately to no avail, only to see him talk about it in public. When it comes to the line between what she believes should and shouldn't be talked about on "GUHH," Angela expressed that "the line was drawn" when Romeo spoke to her sister about everything on the show.

"I still haven't received a call or text. So that says a lot about him," she added. "It's been enough time that he should have already tried to reach out and fix it."

See how the drama will play out when "Growing Up Hip Hip" airs Thursday night at 9 p.m. ET on WEtv. 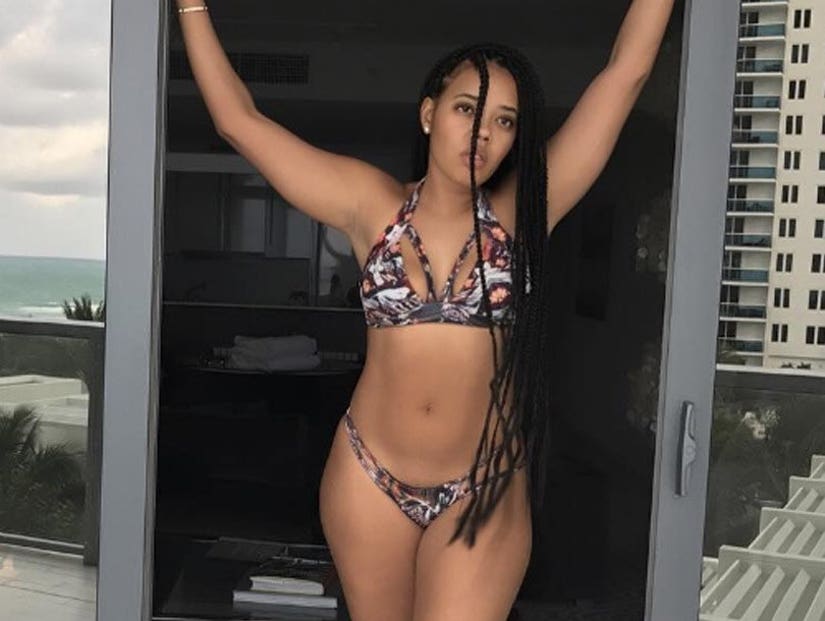