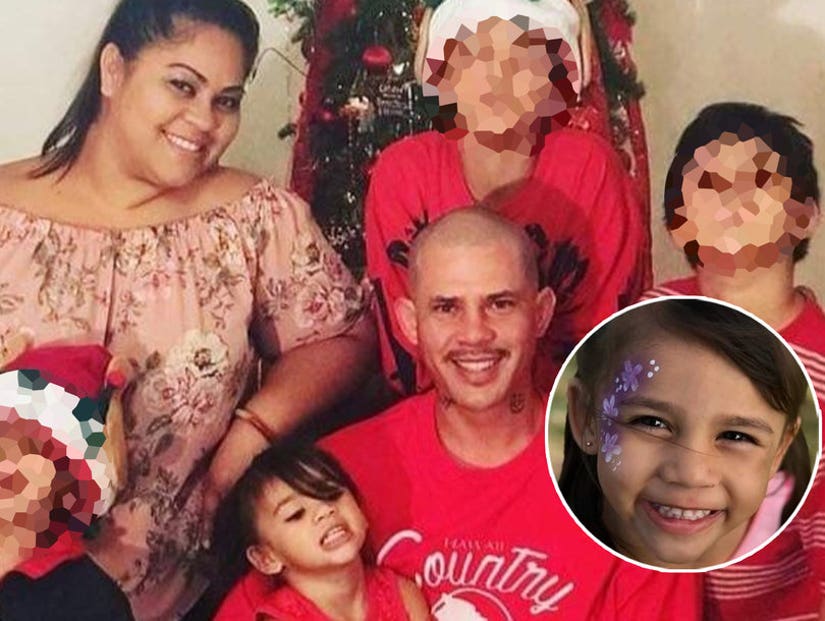 A four-year-old girl has been killed while making breakfast with her brother.

Kayla-Marie Kehaulani Mainaaupo died when she was accidentally stabbed in the neck by her 14-year-old brother in the kitchen of their Hawaiian Beaches home.

Their parents Ashley and Joey Mainaaupo were both at work at the time of the tragic incident, which unfolded on November 27. 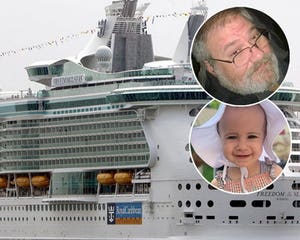 Police rushed to the residence where they found a neighbor desperately performing CPR, but there was nothing that could be done to save her.

The incident was preliminarily classed as manslaughter, and the brother had to be taken into custody for questioning.

However he later was released to Child Protective Services, and all charges were dropped. The death was ruled accidental by the medical examiner's office.

The family told Hawaii's KITV in a statement: "We understand everyone's curiosity, and we're so thankful for all the kind words, prayers and support, but please give our family some respect at this time of mourning."

A GoFundMe set up by a relative has raised more than $6,500.

"On Wednesday November 27th 2019 our family experienced the loss of our little 4 year old Kayla Marie," they wrote. "We are asking for help to cover the cost of her memorial service and also to help her family get through the holidays." 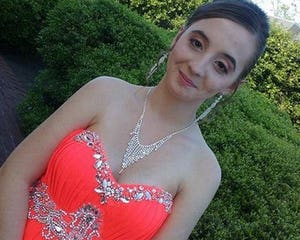