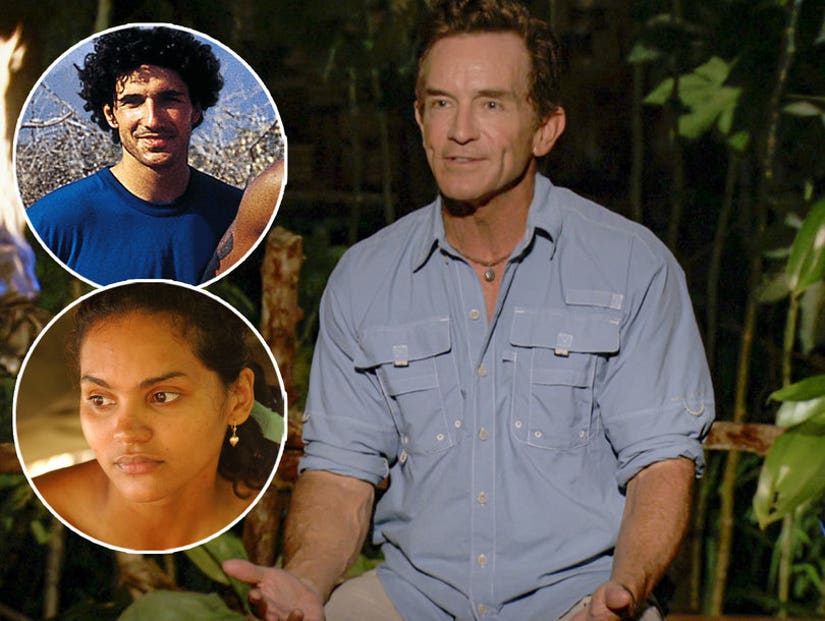 See which familiar faces will face off against each other when Survivor returns in February.

"Survivor" is celebrating its 40th season in epic style -- with "Survivor: Winners at War."

The new season, which was announced during Thursday night's Season 39 finale, will see 20 stars who have competed and won in the past facing off against each other for the first time ever. There will be no newbies added to the cast and, this time out, they'll be trying to outplay, outwit and outlast their costars for a $2 million prize.

While they've all won at least once, quite a few of the competitors have appeared in multiple seasons already. Sandra Diaz-Twine is the only two-time winner in the franchise history and will be going for #3. The winners' season will also be the sixth time Boston Rob Mariano has appeared on the show and his fifth time competing.

His wife, Amber, will also be returning.

The full list of contestants and the seasons they won are:

The Season 40 premiere of Survivor is set to air February 12 on CBS.