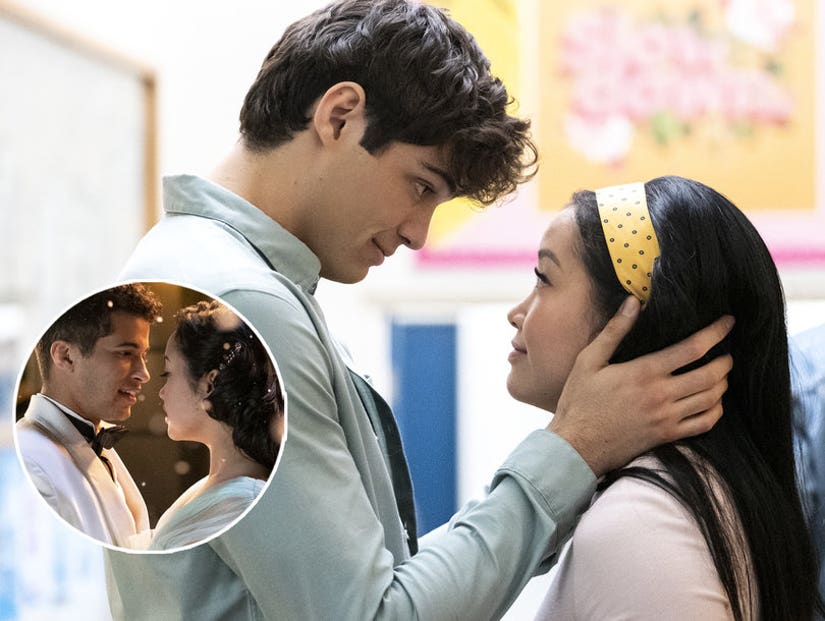 Get ready to swoon -- the first trailer for "To All The Boys 2" is here.

In the first trailer for the sequel to Netflix's "To All The Boys I've Loved Before," titled "P.S. I Still Love You," Lara Jean (Lana Condor) and Peter Kavinsky (Noah Centineo) are officially a real couple experiencing their relationship "firsts."

However, their romance becomes threatened when John Ambrose (Jordan Fisher), another one of Lara Jean's love letter recipients, comes back into her life! 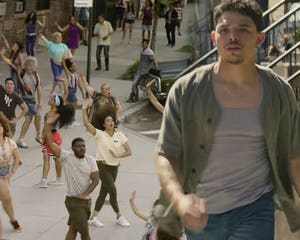 In the Heights Trailer: Lin-Manuel Miranda's Tony-Winning Musical Dances to the Big Screen

The trailer, which dropped Thursday, opens with Peter and Lara Jean on a date. "This is my first date," she says to him across a dinner table. "We've gone out on a bunch of dates," he tells her.

As Lauv's "Like Me Better" plays in the background, the trailer continues with Peter giving Lara Jean a necklace where their love story began, on the high school track field. The footage flashes through a rewind of events of the first film, ending with their triumphant kiss at the end.

At one point, Lara Jean trips and falls only to find her other crush, John Ambrose standing above her, flashing a million-dollar smile. He's received that love letter that Lara's sister accidentally shipped out.

"I'm gonna need that letter back," she tells John, who replies, "I need proof that someone actually liked me in middle school."

"Everyone liked you in middle school," she says. His response: "I didn't really care about everyone."

Ooh. It definitely seems that a love triangle is brewing.

In the Heights Trailer: Lin-Manuel Miranda's Tony-Winning Musical Dances to the Big Screen

After the success of the first film -- which turned Centineo into the Internet's boyfriend -- Netflix quickly greenlit both the sequel and a third film adapted from the third novel in the trilogy, "Always and Forever, Lara Jean."

Read the full synopsis for "To All The Boys: P.S. I Still Love You" below.

It's a new year and Lara Jean (Lana Condor) and Peter (Noah Centineo) are no longer pretending to be a couple. They ARE a couple. And, as Lara Jean navigates a trove of official firsts with Peter - her first real kiss, her first real date, her first Valentine's Day - she finds herself leaning more on Kitty and Margot (Anna Cathcart and Janel Parrish), Chris (Madeleine Arthur), and an unexpected new confidant, Stormy (Holland Taylor), to help her manage the complex emotions that come with this new chapter of balancing a relationship and figuring out her authentic self. But when John Ambrose (Jordan Fisher), another recipient of one of Lara Jean's old love letters, enters her life again she must rely on herself more than ever as she's confronted with her first real dilemma: Can a girl be in love with two boys at once? 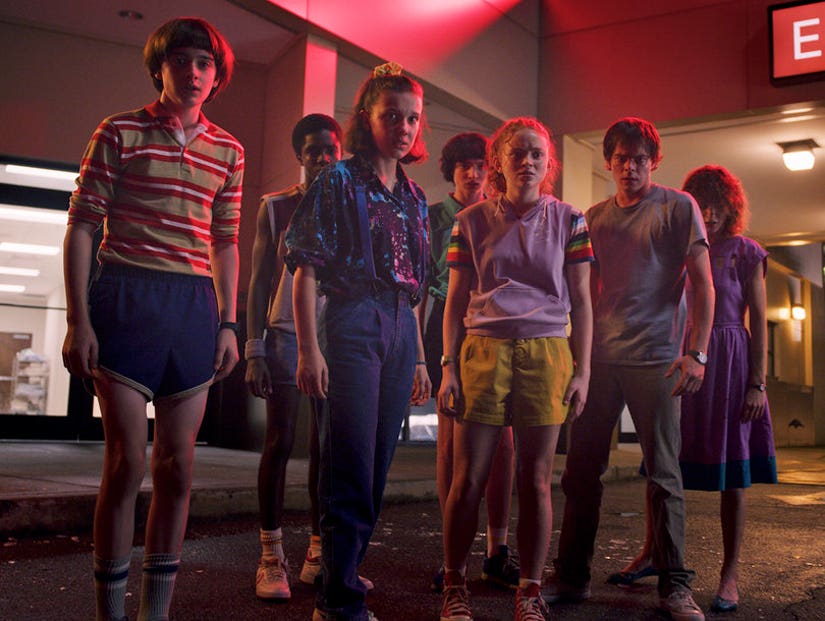