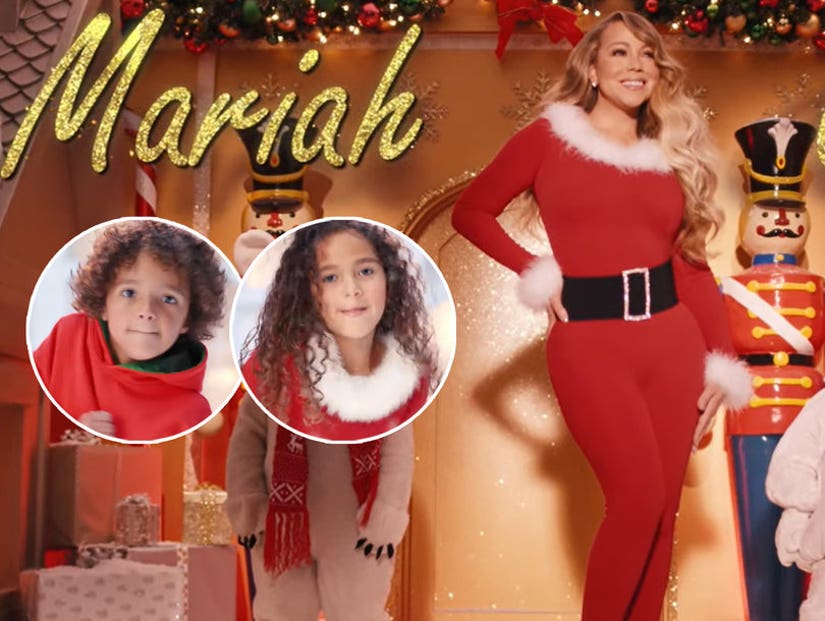 The Queen of Christmas' adorable 8-year-old twins, Moroccan and Monroe, bust out their dance moves to the modern holiday classic.

Mariah Carey is pulling out all the stops this holiday season.

On Friday. the Queen of Christmas debuted a new music video for her modern classic "All I Want for Christmas Is You" -- which hit number one on the charts this week, 25 years after its release. The "You Make My Wish Come True Edition" edition features her adorable 8-year-old twins, Moroccan and Monroe.

The 49-year-old elusive chanteuse also stopped by "The Late Late Show with James Cordon" to perform a live rendition of the festive ditty complete with dancing nutcrackers and falling snow for Cordon's end-of-the-year holiday spectacular.

The new video offering is a sparkling, choreographed, jam-packed production, which comes as a bit of a contrast to the original featuring home-video footage, and begins with a young girl spotting Mariah -- dressed in a red Santa bodysuit -- in the window of a department store.

Soon the girl is transported to Mariah's winter wonderland where the singer dances alongside scantily-clad elves, ice-skating Santas, and charming polar bears in hats and scarves.

Moroccan and Monroe make their entrance about half way through the video as they pop out of a gift-wrapped box and show off their dancing moves by breaking it down with an adorable group of kids.

Meanwhile, on the talk show, Cordon said goodbye to Mariah -- who had been visiting the set all week -- before she performed, saying, "I feel it isn't Christmas without you anymore."

The musical icon responded, "You know what? I'm not me without Christmas, so I don't know what else to say," as the studio audience went wild.

"I grew up looking forward to the holidays all year long, but because I have such a tragically dysfunctional family, certain family members or ex-family members would ruin it every year," she said. "As an adult, what I've tried to do is take what I always wished Christmas would be and have the perfect holiday season."

"For me, it's not just making a Christmas album for the sake of jumping on a bandwagon. It's literally exorcising the demons that I had to battle as a child and coming out still feeling festive," she explained.

Mariah went on to share how her mother would do the best she could with a limited budget back in the day and would "wrap up fruit in newspaper" for a gift, saying it was from the family's pet cat.

"[My mother] is the reason why I love Christmas so much. She got me into it. My dad wasn't into it -- my parents were divorced. But she was super festive and tried really hard even though we had no money," said Carey.

"All I Want for Christmas Is You" topped the Billboard Hot 100 chart on Monday for the first time since it was released on Mariah's "Merry Christmas" album in 1994.

In response to the news, Mariah tweeted, "We did it."

Watch her slay in the videos above! 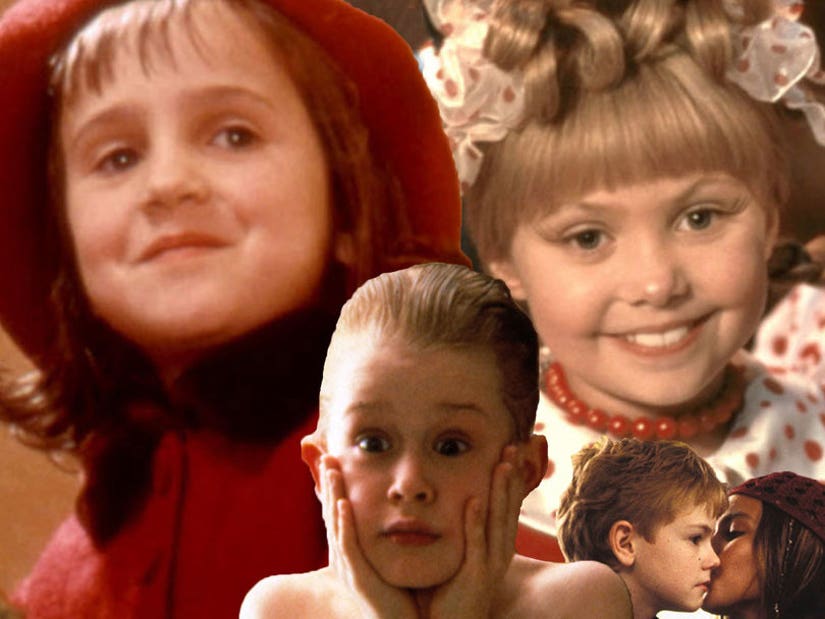