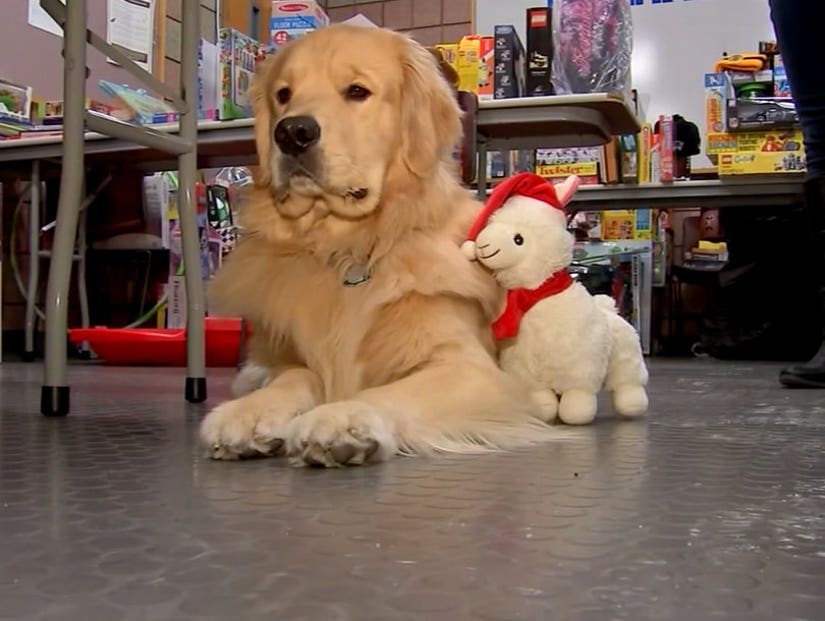 When officers pursued him, they realized he wasn't a first-time offender.

Even though he was caught being bad, we're sure Ben Franklin is still a very good boy.

Earlier this week, the Franklin, Massachusetts Police Department therapy dog -- not to be confused with the deceased Founding Father -- was filmed on camera stealing toys that officers had been collecting for needy children this holiday season.

According to Deputy Chief James Mill, "he thought they all belonged to him."

Though he tried to be sneaky, the Golden Retriever was caught in the act. According to Boston 25 News, officers recorded as Ben tried to outrun them while carrying a baby doll in a bassinet.

Officers pursued the pooch and were led back to the stash of stolen toys he had been hiding by his bed under a desk. Despite having found evidence of prior thefts, Mill said Ben will likely not face charges. However, since police were unable to recover the stolen items due to slobber, Ben has been banned from the toy room.

The stolen items have been replaced with new ones, while Ben gets to keep his treasure trove.

"[Ben] has the run of the station, and it's amazing. It's amazing," said Mill. "He's like that guy who shows up to the party that everyone loves. And seriously, if Ben walks in, it's like a ray of sunshine." 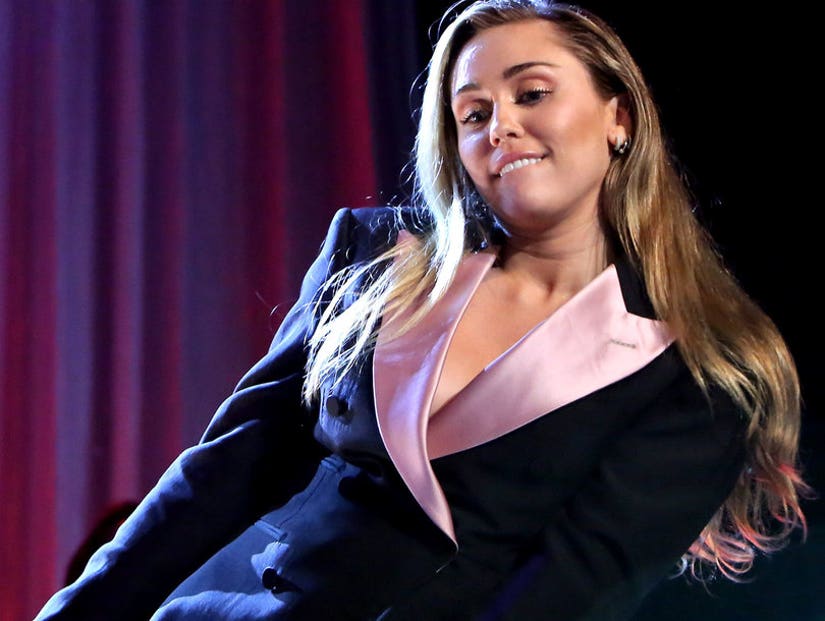