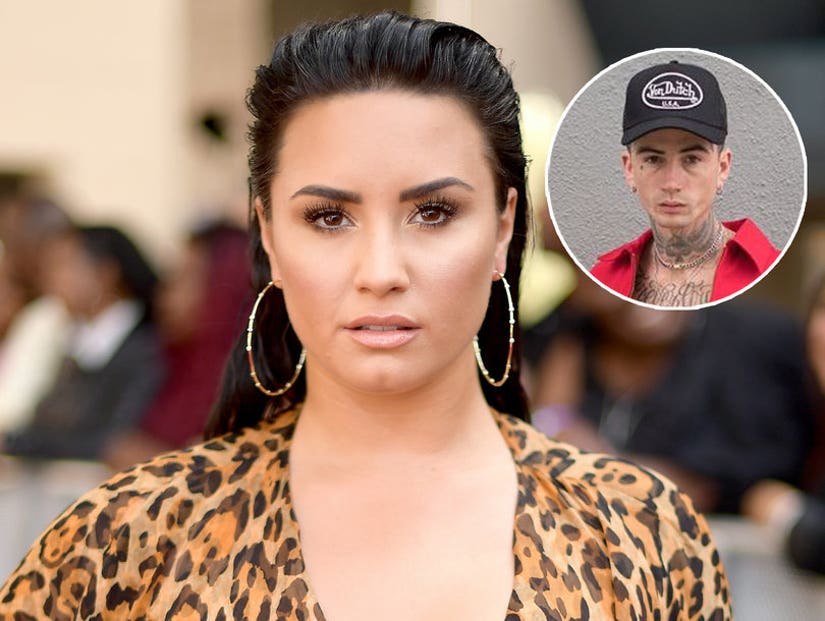 The breakup comes about a month after the pair made their relationship Instagram official.

Demi Lovato has called it quits with her boyfriend Austin Wilson.

The pop star, 27, confirmed the pair have parted ways via Instagram on Friday, after deleting all pictures of each other from their social media account.

"Please don't go after him. He's a good guy. Much better than what people see on the outside just because he's got a lot of tattoos," the "Skyscraper" songstress pleaded with her fans. 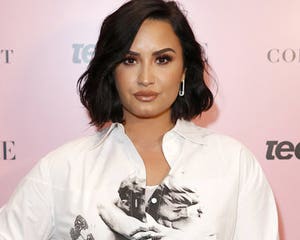 "Breakups are hard for both parties involved. Just stay nice and say prayers," she added.

The news comes about a month after they made their relationship Instagram official with a sweet black and white photo by celebrity photographer Angelo Kritikos, featuring Demi kissing the 25-year-old shirtless male model on the cheek, as she captioned the snap, "My love."

In the days after the posting, the couple were spotted holding hands on a hike in Los Angeles and enjoying a fun-filled trip to Disneyland.

In March, Demi broke it off with her fashion designer beau, Henry Levy. The pair were first linked in November 2018, more than three months after the singer was hospitalized following an apparent drug overdose.

And last month, Demi gave her first major interview since the harrowing ordeal, when she was rushed to the ER after her friends called 9-1-1 in July 2018.

Speaking at the Teen Vogue Summit in Los Angeles, she said, "What I see in the mirror [is] someone that's overcome a lot. I've been through a lot and I genuinely see a fighter. I don't see a championship winner, but I see a fighter and someone who is going to continue to fight no matter what is thrown in their way." 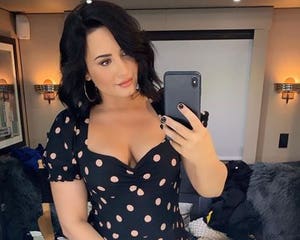 "Life is not worth living unless you're living it for yourself. If you're doing things for other people it's not going to work out. I wouldn't change the direction of my life for anything. I would never regret anything. I love the person that I am today," she added.

Demi has battled addiction, mental illness and eating disorders for years. But the former Disney star wants her fans to pay attention to what she sees as the most interesting aspect of her life, being an entertainer. 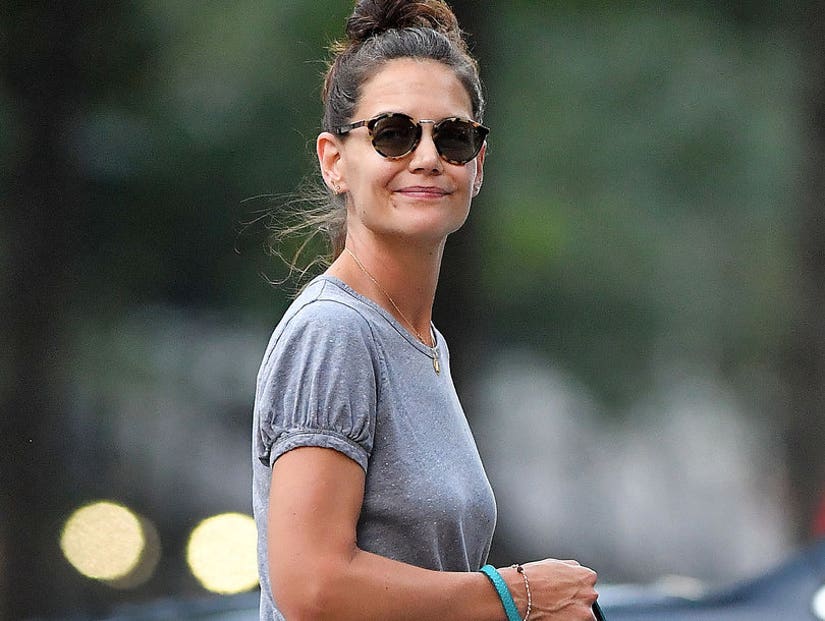