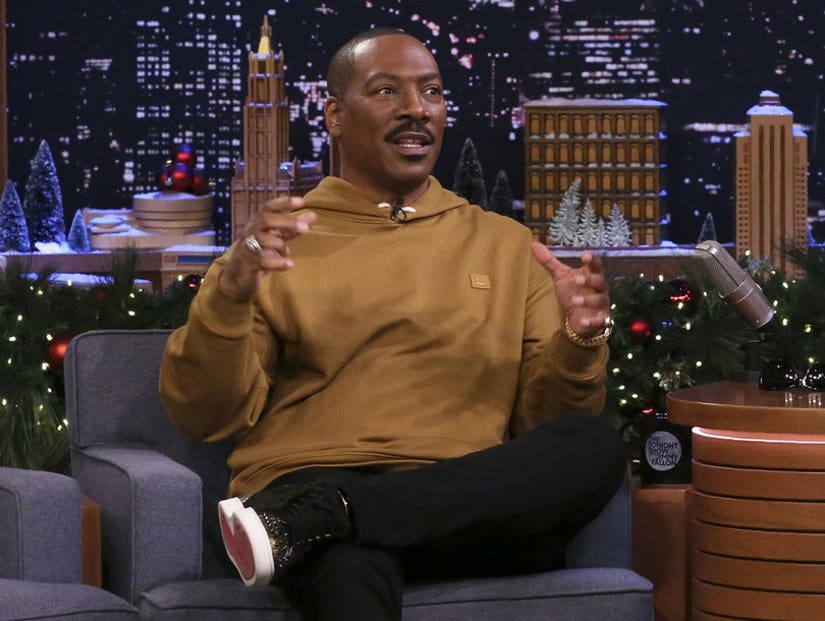 Eddie Murphy dished on some of his "folklore" when he appeared on "The Tonight Show Starring Jimmy Fallon" on Friday.

The legendary comedic actor, 58, gave fans a treat when he revealed hilarious anecdotes about Prince, what happened with "Ghostbusters," hanging with Marlon Brando, and the one movie he wished he hadn't passed up.

Murphy -- chatting with host Fallon a day before his big return to "Saturday Night Live" -- began the walk down memory lane with a tale about Prince and an impromptu roller skating session.

"This is like 2 or 3 in the morning, we go to Prince's house and he says 'Who wants to go roller skating,'" Murphy began. "We went to this roller rink at like 3 in the morning," as he explained the musical icon had his own pair of light up skates, to the delight of the few people in attendance.

The "Dolemite Is My Name" actor followed the Prince story with an even funnier one from back in the day, when the singer lived a few houses down from Murphy.

"My chef was leaving at like 2 in the morning once and a car goes by -- purple car, loud music, Prince -- a hubcap falls off and the car keeps going," he explained, with Fallon on the edge of his seat.

"He picks the hubcap up and it has the Prince thing on the hubcap. The car goes and makes a big U-turn and comes back and Prince says, 'Could I have my hubcap back?'" he added as the studio audience went wild.

Murphy then went on to explain he didn't turn down 1984's "Ghostbusters," but missed out due to a scheduling conflict with his blockbuster hit "Beverly Hills Cop."

He did, however, give the details on kicking himself for missing out on one of more iconic flicks of the 80s.

"The only movie that I turned down that became a big hit was 'Who Framed Roger Rabbit?' I was gonna be the Bob Hoskins dude and I was like, 'Animation and people, that sound like bulls--t to me,'" Murphy said with a laugh.

"Now every time I see it, I feel like an idiot."

Watch him set the record straight on his dinners with Marlon Brando, Elvis Presley memorabilia, the red leather suit from "Delirious," and much more in the videos above. 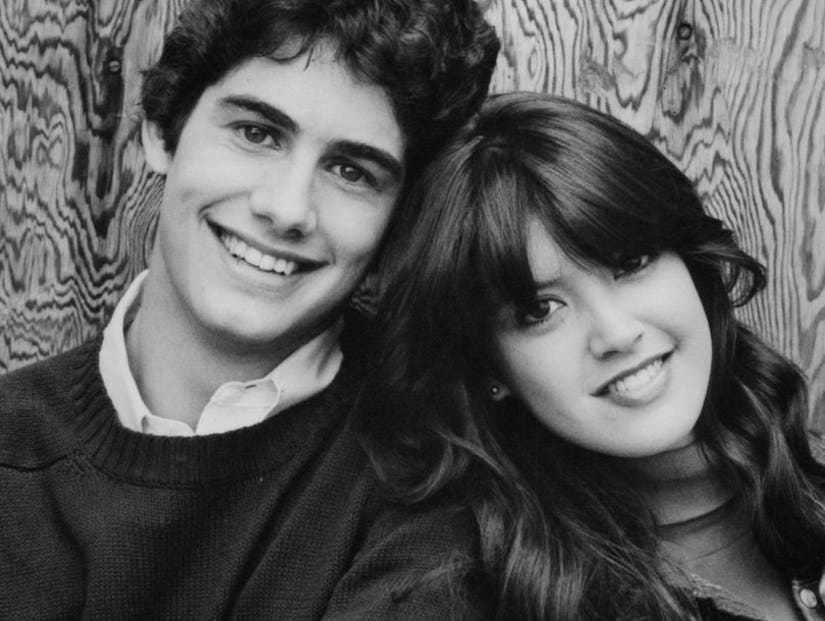