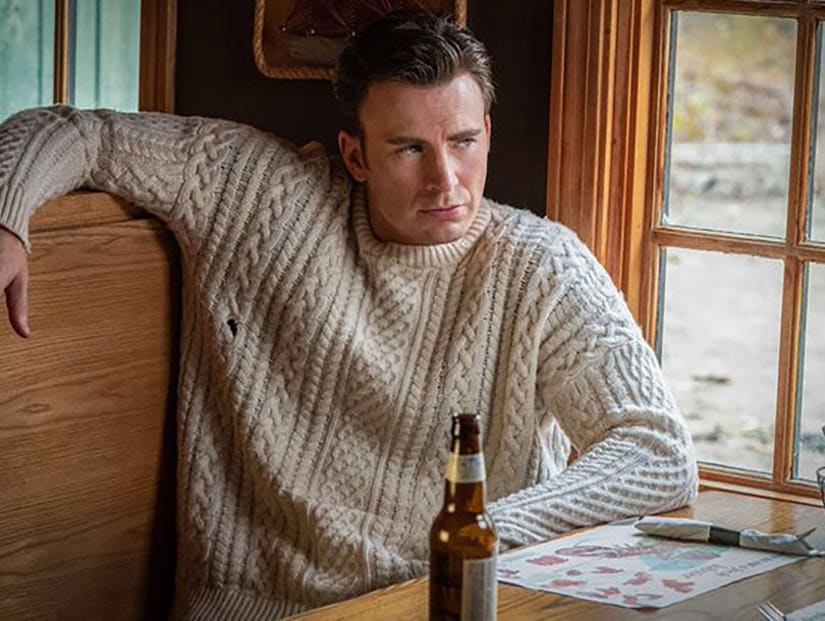 Who wore it better?

Chris Evans' sweater game in "Knives Out" dominated social media in the tail end of 2019 -- and now, his dog is trying to one-up him.

The white, woven crew neck upstaged Jamie Lee Curtis, took over the film's Twitter page and even sparked a "sweaters only" screening of the film attended by director Rian Johnson. 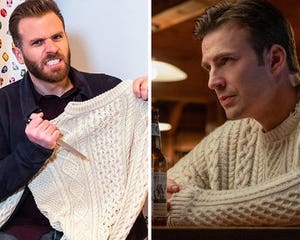 After many reviews for the film pointed out how good the actor looked in his winter-wear, Chris' own brother, fellow actor Scott Evans, also poked fun at the non-stop love for the look during an appearance on "Watch What Happens Live" and said Chris' fans went wild when he jokingly threatened to cut it up.

But none of that could have prepared him for this.

While home in Massachusetts for the holidays, Evans shared a new photo of his very good boy Dodger on Christmas morning -- showing the dog wearing the very same white sweater from the murder mystery.

Within two hours of posting, the tweet racked up almost 150k likes and 16.5k retweets, all praising the dog's style. In another tweet, he added, "Merry Christmas everyone!!! I hope your day is full of love, joy, and gratitude!!"

For what it's worth, Evans has been humble as ever about all the hoopla, telling EXTRA in November, "Oh yeah, well, you know. It's hard to look bad in a cable-knit sweater." 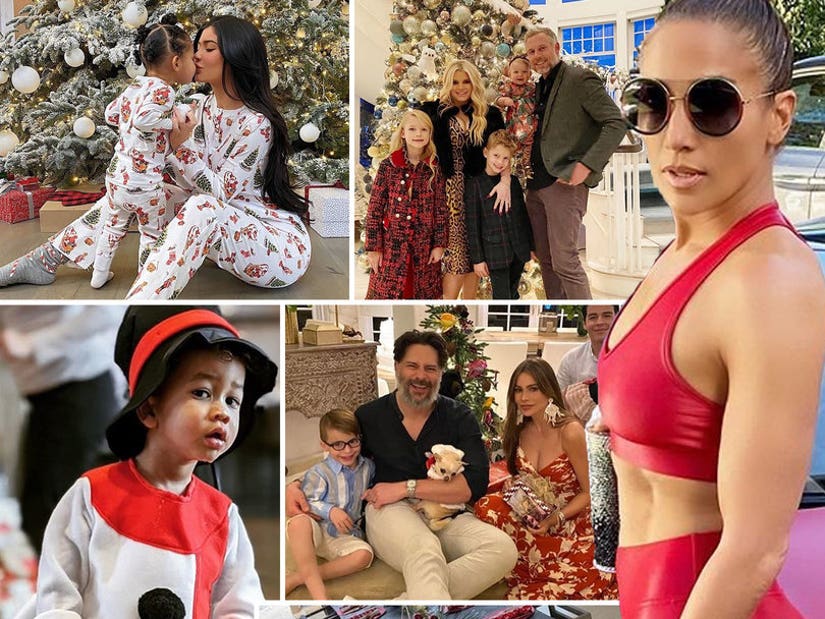