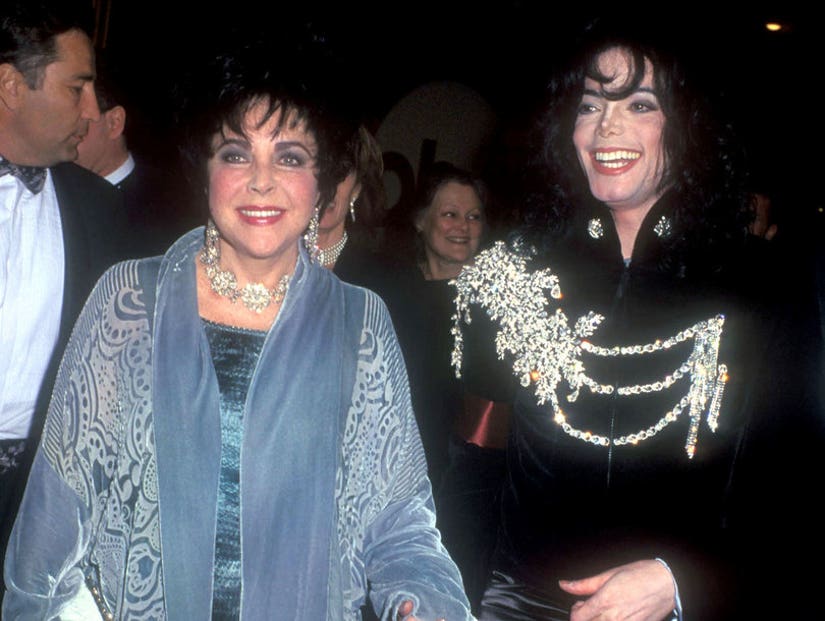 "She is so grateful and so excited," says Kim.

North West clearly wasn't naughty this year, but she will be feeling "Bad" after this pricey Christmas present from her parents.

On Tuesday night, before the family's big Christmas party, Kim Kardashian revealed she and Kanye West gifted their oldest child with a jacket once worn by Michael Jackson. According to Kim, their daughter is a big fan of MJ and they picked up the jacket -- which he wore to Elizabeth Taylor's 65th birthday celebration -- at auction.

"For Christmas, Kanye and I gave Northie this jacket and this was Michael Jackson's jacket that he wore with Elizabeth Taylor," Kim explained on her Instagram Stories. "North is a really big Michael Jackson fan and we knew she would love this so we won this on an auction for Northie for Christmas." 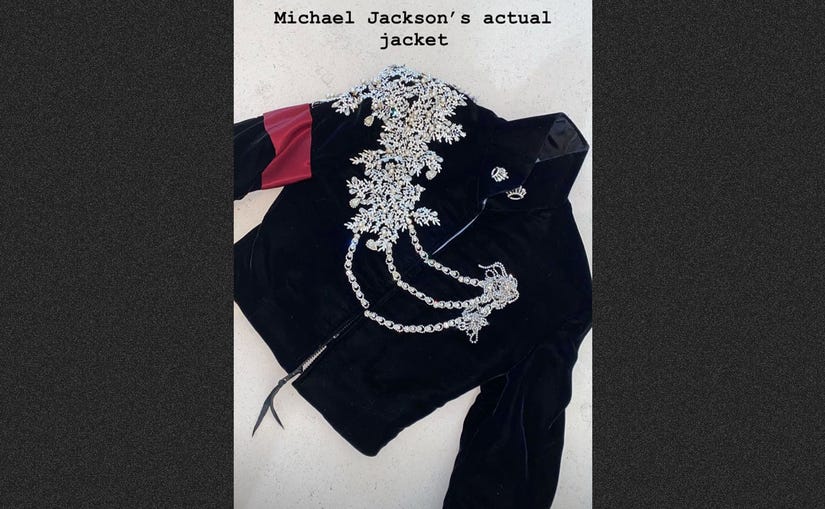 The jacket went up for sale at Julien's Icons and Idols: Rock 'N' Roll auction back in October, where it was sold -- presumably to Kim and Kanye -- for $65,625. According to the listing, the custom velvet jacket adorned with white stones and pearls was also worn by Jackson to the 50th Cannes Film Festival, where Jackson was screening his film "Ghosts" in 1997. "The jacket additionally has two crown decorations on the collar, a burgundy satin band on the right arm, and zips on the front," reads the listing.

Kardashian said she and Kanye had the jacket tacked up so North can wear it now, but will be able to untack the sleeves as she gets older so "it can grow with her and she can have this for her whole life." Kim added her daughter was "so grateful and so excited" about the gift.

The present comes at the end of another controversial year for the Jackson estate, following HBO's airing of "Leaving Neverland" back in March. The documentary brought allegations of sexual molestation that both Wade Robson and James Safechuck made against the singer back into the forefront. While the two men's lawsuit against the estate was dropped in 2017, they continued to fight in 2019 and are hopeful to have their day in court. 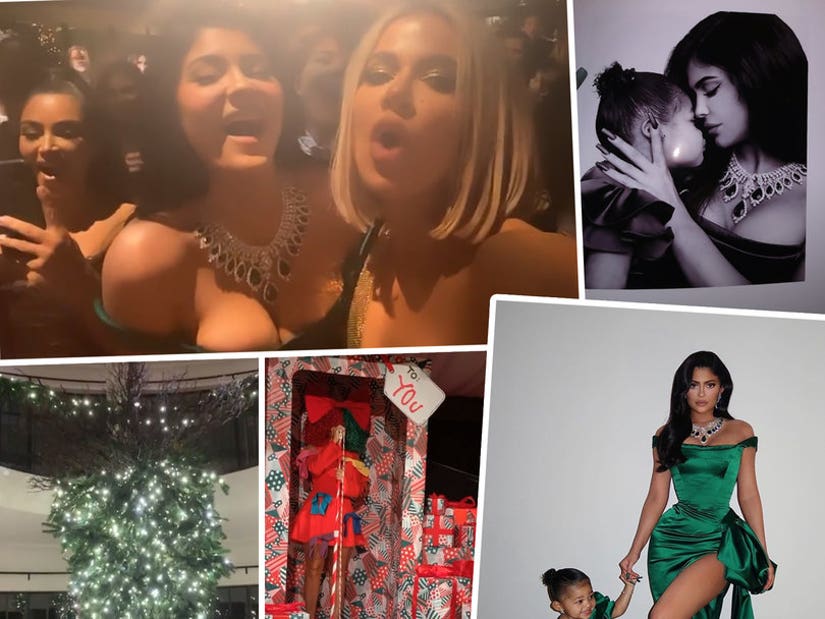