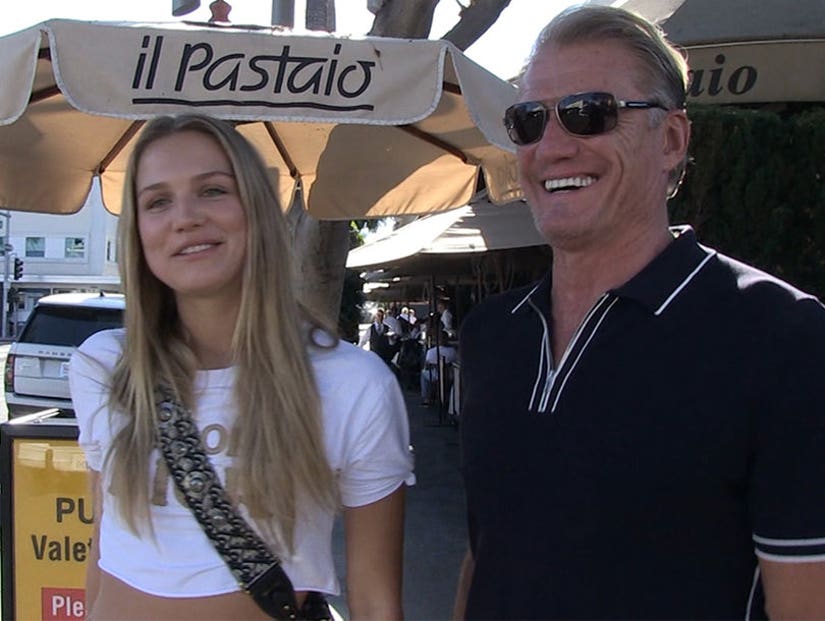 The "Creed II" actor's offspring is following in his martial arts-mastered footsteps.

Dolph Lundgren is passing the martial arts baton to his daughter, Ida.

The 23-year-old revealed the "Creed II" actor, who was the European champion of Kyokushin karate in 1980 and 1982, was teaching her a few tricks during a lunch date in Beverly Hills earlier this month.

As to whether she would also be following in his footsteps as a chemical engineer -- Dolph was awarded a Fulbright Scholarship to the Massachusetts Institute of Technology in 1983 -- Ida quipped, "I've got my mom's brains in that. Butother things, I have his brains." 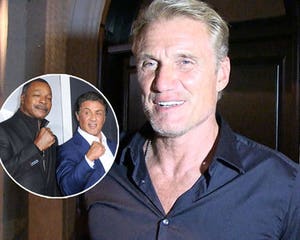 "Kicking ass, ya know, punching a bit, I like boxing," she explained.

And her favorite boxer is, of course, Ivan Drago, the Soviet Russian character from "Rocky IV" that propelled Dolph to stardom in 1985. 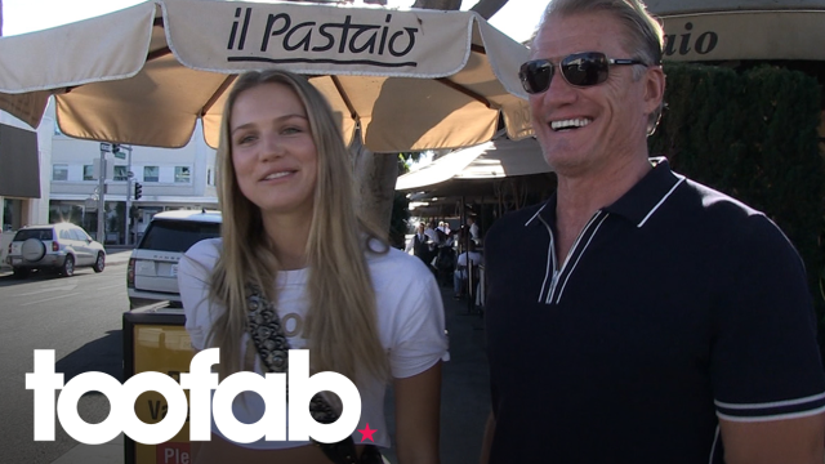 "Yea, I have to say that. Ivan Drago, Ivan Drago. He is real, but he's Dolph, so he has it in him." she said pointing to her father, as he sheepishly began to walk away.

The fledgling model also explained she has been teaching her 62-year-old father how to take a good selfie.

"He's alright, he's getting better," Ida said, noting, "He can do the angles a bit better now. Now he knows how to do the angles." 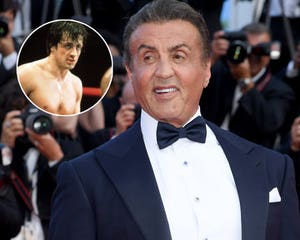 Sylvester Stallone Furious at Being Denied Any Ownership of Rocky

"Before it was just like this," she explained by waving her hand in front of her face. "Old school."

Dolph explained how he went from a martial artist/chemical engineer to action star during an interview with The Irish Times in 2018.

"My father called it a disastrous decision," he recalled at the time. "I mean, to give up that scholarship and become a starving actor? It was insane when I think back. But I had this feeling that I didn't want to be a chemical engineer. That it wasn't going to be enough for me. That I would be bored. And then, within a month, I was in the Rocky picture." 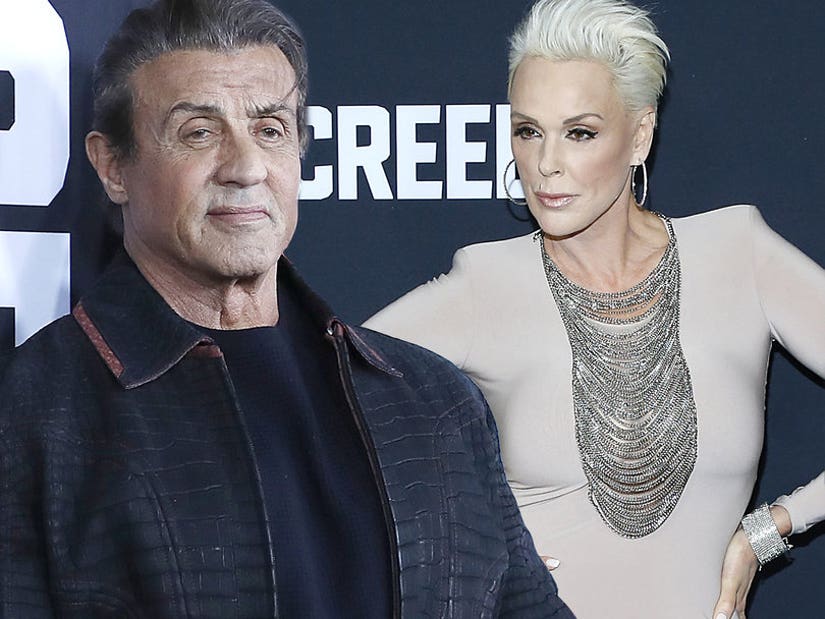