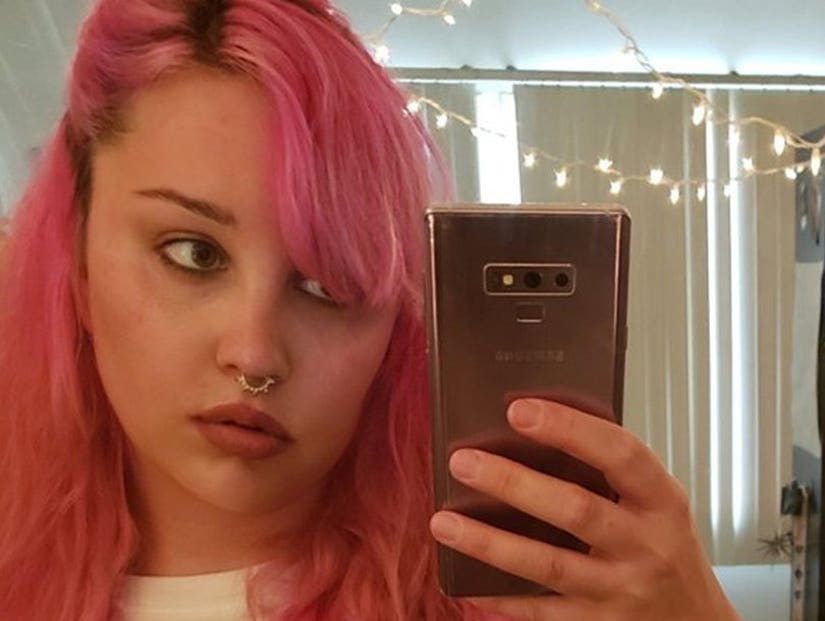 The nose ring was real, the pink hair was real... does that mean the new face tattoo is real too?

Amanda Bynes shared one of her rare selfies on Tuesday that appeared to show off a brand new inking on her left cheek.

The actress posted a pic of her face, which now boasts a crudely drawn black outline of a heart. 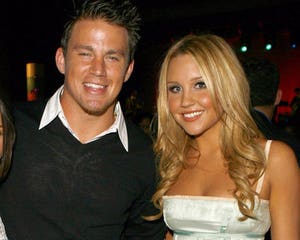 It was impossible to tell if it was a real tattoo, drawn on with a pen, a filter, Photoshop or some other digital trickery.

She made no mention of it in the caption, aside from a single alien face emoji.

There was no clue to the location either, but the ladies chilling around a table in the background either hadn't noticed or simply didn't care about her bold new body art. 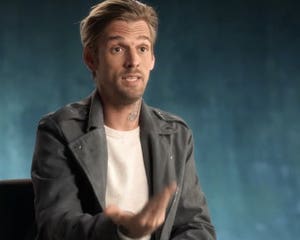 Aaron Carter Opens Up About Buying Xanax on The Street

The 33-year-old, who is currently under a conservatorship, had been living at a sober living facility until recently.

The former child star has previously struggled with addiction and went through some very public breakdowns.

In a frank interview with Paper Magazine last year, she described how she began using drugs at 16 with marijuana, used molly and ecstasy recreationally, before getting hooked on Adderall which she "definitely abused" in an attempt to lose weight.

Earlier this year she graduated from the Fashion Institute of Design and Merchandising in Los Angeles, and has indicated she would like to return to acting one day. 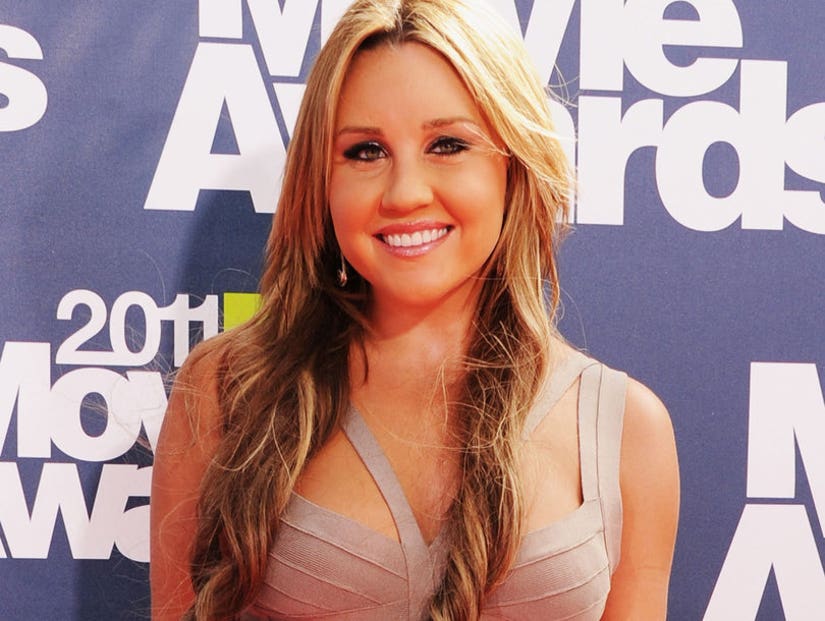