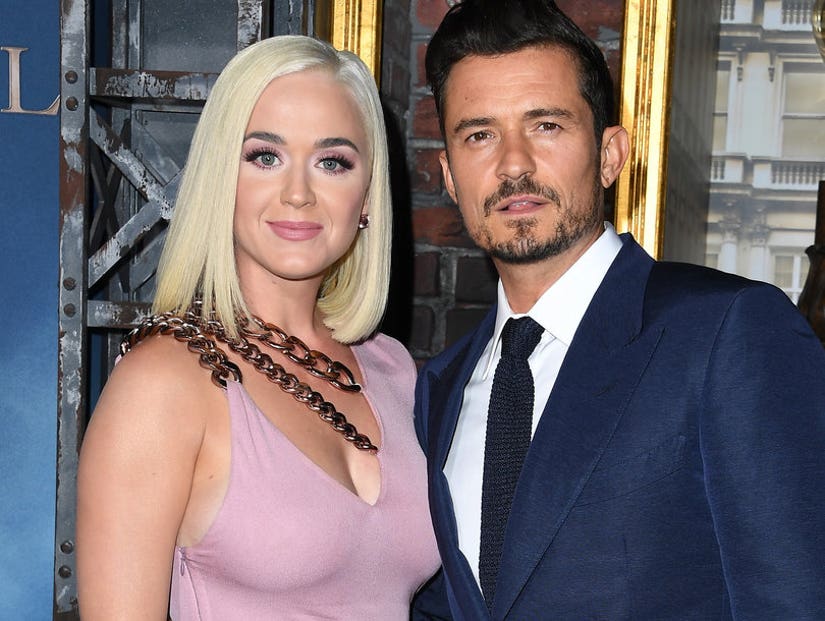 "I've never had a partner who was willing to go on an emotional and spiritual journey like Orlando," the pop star gushed.

During an interview with Vogue India released on Wednesday, the pop superstar, 35, revealed her struggles with depression and how her fiance, 42, helped her navigate the difficult times.

"Orlando is like a sage," the "Roar" songstress admitted. "When we first met, he said we would pull the poison out of each other, and we really do."

"It's exhausting, but we really hold each other accountable," she continued. "I've never had a partner who was willing to go on an emotional and spiritual journey like Orlando. It's challenging, because you're facing all the things you don't like about yourself. It's like a never-ending cleanse."

Her cleanses in the past have included therapy, the Hoffman Process, and plant medicine, but Bloom is helping her find her ground.

Perry has found herself in a good place now, but she reflected on a particularly difficult period in her life between 2017 and 2018.

"I became depressed and I did not want to get out of bed," she recalled to the publication. "In the past, I had been able to overcome it, but this time something happened that made me fall down too many flights of stairs. I had to really go on a mental health journey."

With the help of Transcendental Meditation and the support of her fiance, Perry persevered. And now she looks forward to the next great step.

"At 35, I've checked many boxes off my list and I'm now being challenged to dream new dreams," she said. "I want to be involved in environmental companies, I want to go back to school and I want to influence good people to run for office." 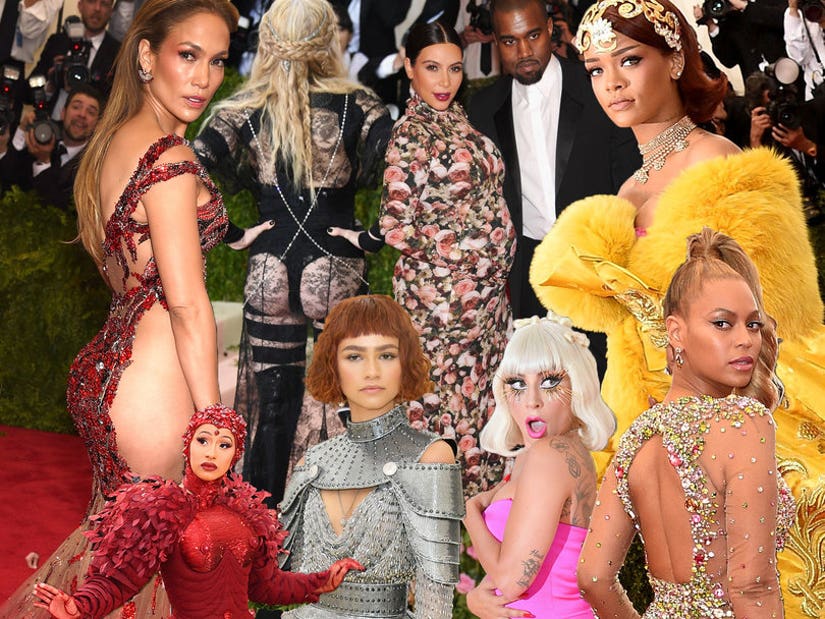 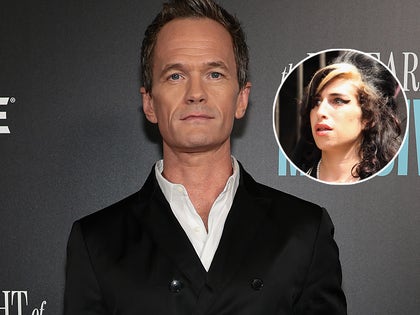 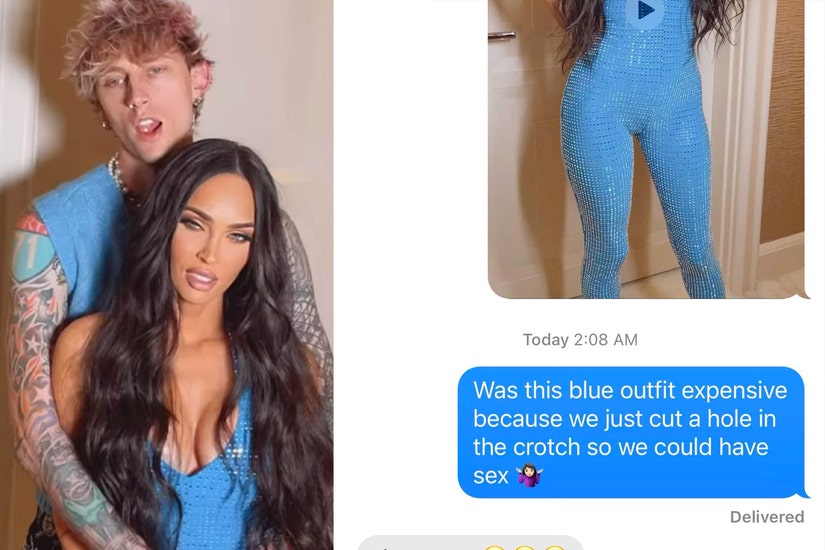 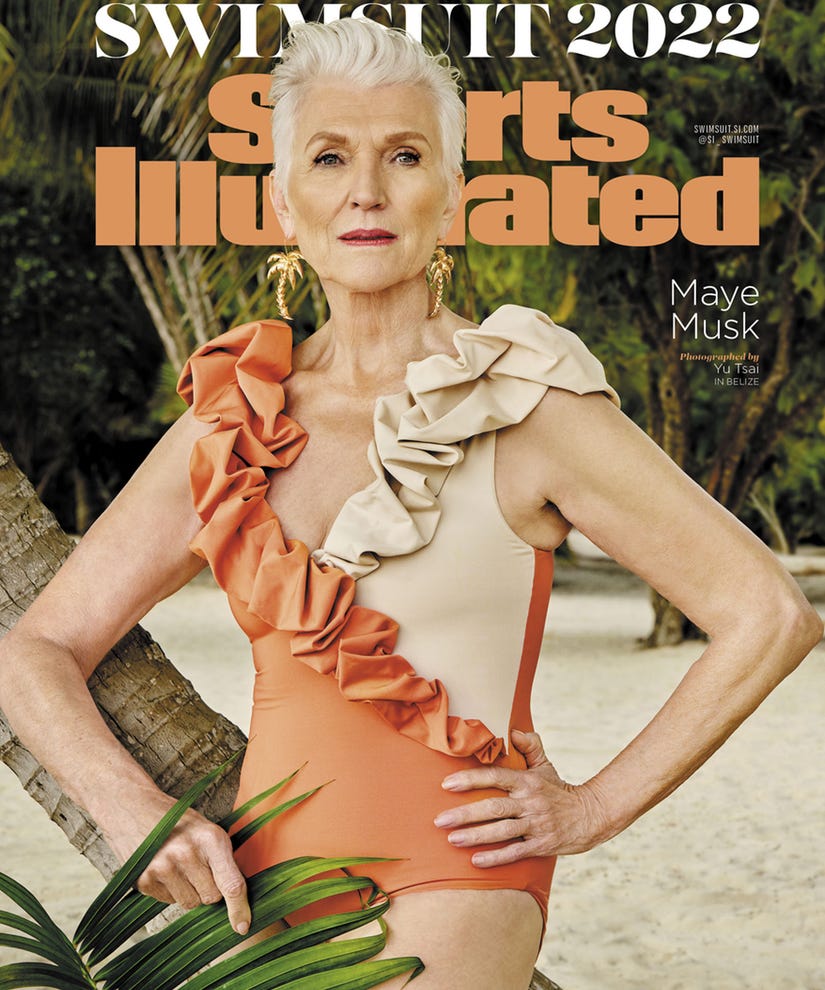