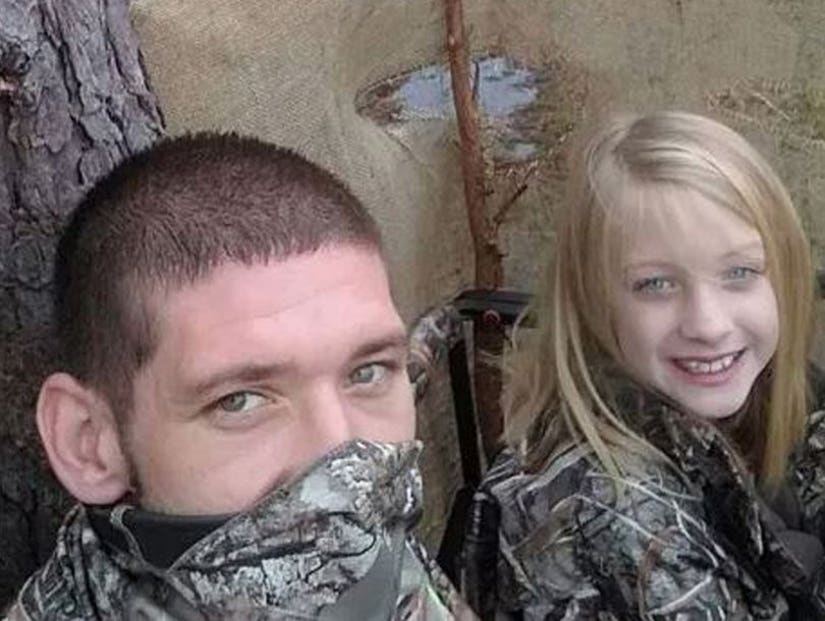 The pair were killed on the very last day of legal deer hunting season.

A South Carolina man and his young daughter were fatally shot while hunting on New Year's Day.

Kim Drawdy, 30, and his nine-year-old daughter, Lauren, were hunting for deer in Walterboro, South Carolina on Wednesday when the pair were mistaken for deer and killed, according to the South Carolina Department of Natural Resources (SCDNR).

"Four hunters were attempting to move deer, also known as driving deer, near Barracada Road in Walterboro when two hunters were shot after being mistaken for a deer. Those two hunters succumbed to their injuries. SCDNR continues to investigate this incident," read a news release by the agency. 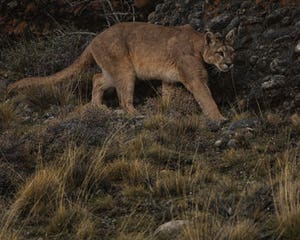 The father and daughter died at the scene, Colleton County Coroner Richard Harvey told The Post and Courier. The coroner has yet to officially confirm the cause and manner of death.

"When I got the message, I just couldn't believe it," Kim's half-brother Benny Drawdy told WCBD. "My heart stopped when they told me it was my brother and his daughter."

The accident happened in the woods behind Kim's house, where he was accustomed to hunting, according to WCBD. The pair were killed on the very last day of legal deer hunting season.

"He was a real outdoorsman, he loved the outdoors like we all do, he loved to hunt and stuff," said Benny. "That little girl's in heaven," said Shandon Catterton, a friend of the victim.

Neighbor Johnny Powell tearfully told ABC News that the father and daughter hunted together on his land.

"She loved him to death, and he loved her," he said. "She got her first deer a couple of weeks ago on my property. She was so proud of it... it's just devastating." 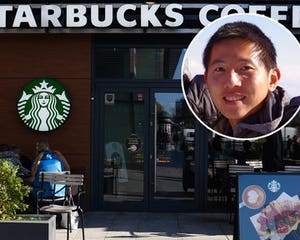 Investigators have yet to release the name of who fired the fatal shots; however they are describing it as an accident.

The family is working on plans for a memorial service, with a Facebook page set up for funeral cost donations.