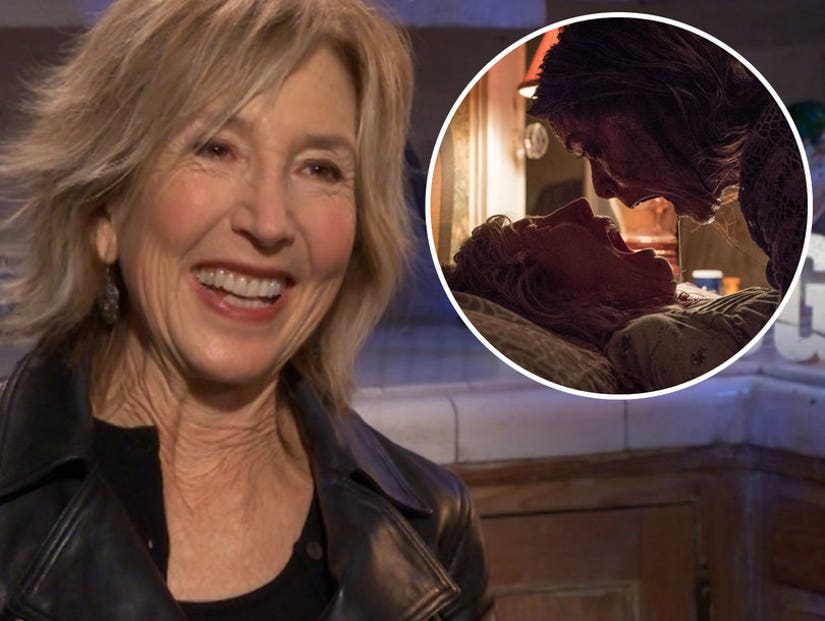 While the horror genre has traditionally been home to the Hollywood ingenue, a few recent franchises have found fortune with more mature scream queens at the forefront.

Following her success in the "Insidious" films, genre veteran Lin Shaye jumps over to "The Grudge" series for its 2020 reboot, out this Friday. Though her resume is marked with movies like "Critters," "2001 Maniacs," "Ouija" and "Amityville: A New Generation," she wouldn't consider herself a scream queen.

But she also doesn't mind if you do. 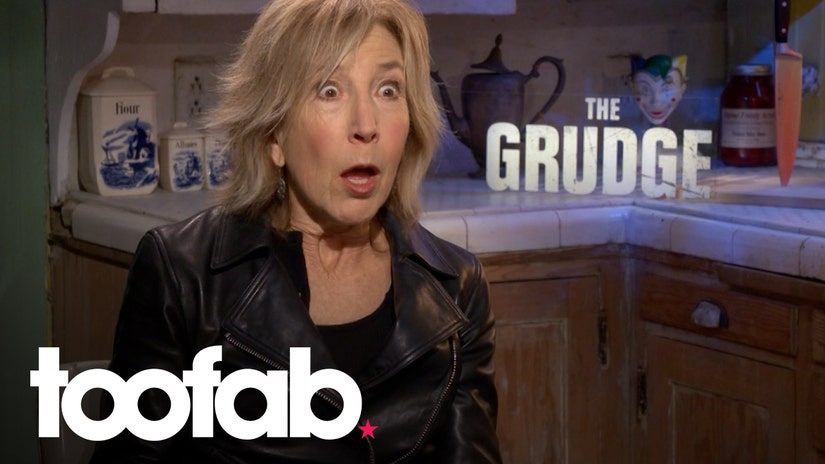 "That's a terminology for other people to put on me. I consider myself an actress," she told TooFab. "And I don't mean that to be rude about that title, because it's wonderful to be recognized for anything that you do and people will call you all kinds of things, that's a good one."

"But I love storytelling, and I feel I really am a storyteller more than anything, and I love telling good stories," explained the 76-year-old film star. "I've never really sought out horror films, I love comedy, I love all of it. I love pretending to be other people, whatever that means in my life."

If definitely means she sought out the right job.

In "The Grudge," Shaye plays an elderly woman struggling with dementia whose seeks help with assisted suicide. She ends up in a home afflicted with the titular curse, which comes with a few nasty consequences.

"It's a deterioration both mentally and also from the rage that The Grudge is now putting into her," said Shaye. "Rage is a very powerful emotion and we are in the midst of a lot of it right now. I think that's part of the appeal this film is going to have, people understanding rage is not a good thing, it makes bad things happen." 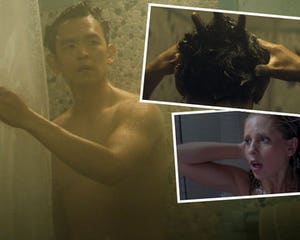 While her character certainly doesn't have a good time in the movie, Shaye admitted she had a lot of fun shooting some of the gorier scenes in the film.

"We had what we called the 'Blood Poop Station,' which was chocolate putting and red stuff," she explained, trying to side-step any spoilers. "The technicalities of the physical stunts that you're doing is pretty intense. There's this pressure to have the mechanics work properly."

Before really making a name for herself in recent years in the horror genre, Shaye was most well-known for her work in both "Kingpin" and "Something About Mary," two Farrelly Brothers' comedies from the 90s. These days, she said she's mainly recognized for her scarier flicks.

"I'm having the time of my life," Shaye said of her career now. "This is the best time of my life. I'm still filled with joy at what has come before this, and what's now, and really what the future might bring. I'm never gonna quit, never gonna stop. I want to keep being other people."

"The Grudge" is in theaters now.