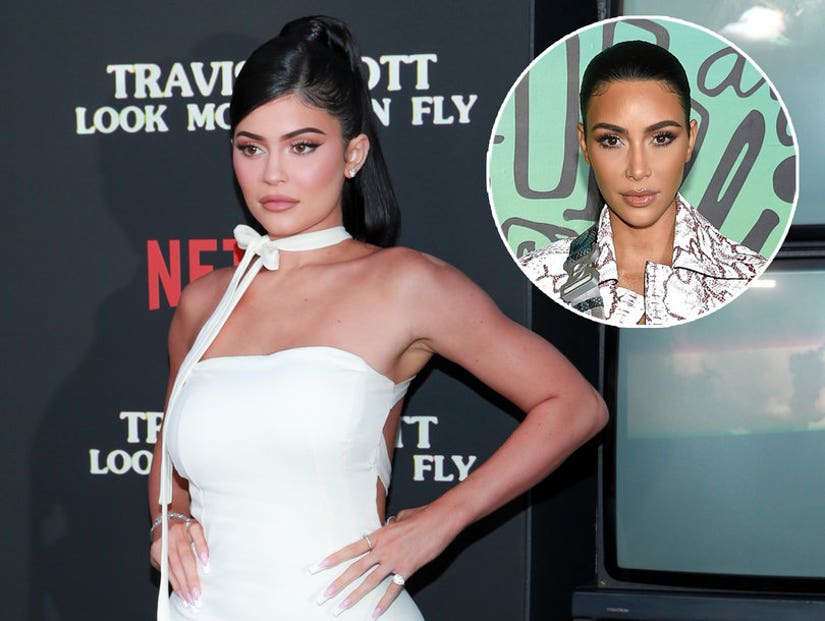 Kylie Jenner has taken the crown once again in the Kardashian-Jenner clan.

Last year, the 22-year-old was named the youngest self-made billionaire by Forbes magazine with her Kylie Cosmetics valued at $900 million, marking her the breadwinner of the famous reality show family.

But recently, the mother-of-one took over the family reign of most followed on Instagram from her sister Kim Kardashian, boasting 156 million fans, with Kim, 39, at a paltry 155 million.

The saybiblepodcast Instagram account -- dubbed "A podcast for the Kardashian Konnoisseur" -- congratulated the makeup mogul with a snapshot of the sisters' tallies and the caption, "The new supreme has risen! 🙌🏾🙌🏾🙌🏾"

And Nori's Black Book -- a parody Instagram account written in the voice of Kim's 6-year-old daughter North -- hilariously captioned the event writing, "Time to fire the social media team. I hope Larsa kept her resume updated. Also, new rule: To get into Sunday Service you and 10 of your friends must be following mommy. No exceptions!" 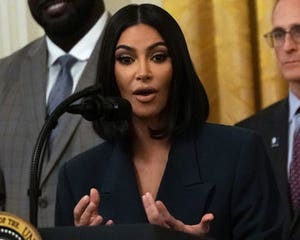 Every Time Kim Kardashian Proved She Was a Social Justice Warrior

Meanwhile, Kendall has a following of 120 million, Khloe follows with 102 million, and Kourtney boasts 85 million. Poor momager Kris Jenner trails with 31 million, despite some arguing she is the mastermind behind all their success.

However, Kendall was still named the highest paid Instagram influencer. She made $15.9 million doing sponsored posts last year, charging $611,000 per post, according to a list compiled by Buzz Bingo.

There is definitely some fierce competition ahead for the Kardashian-Jenner clan! 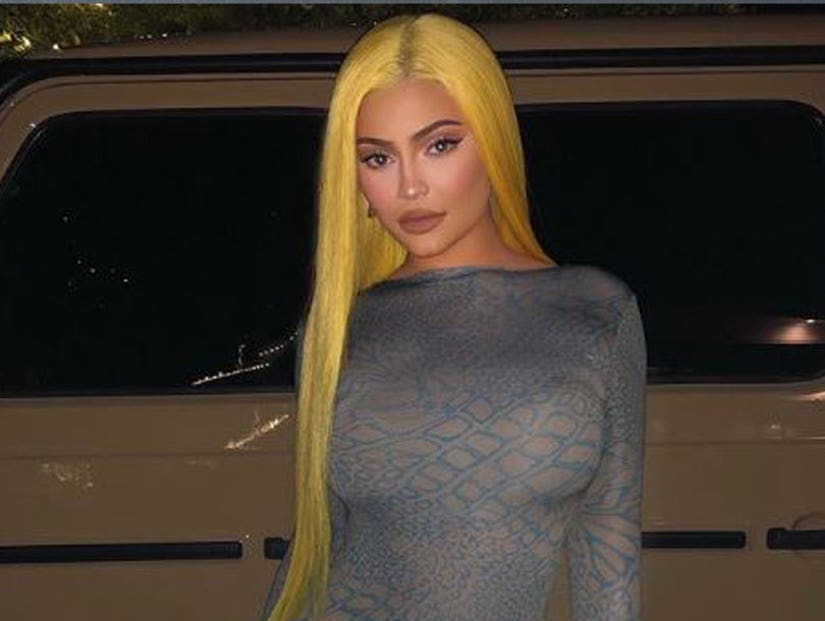