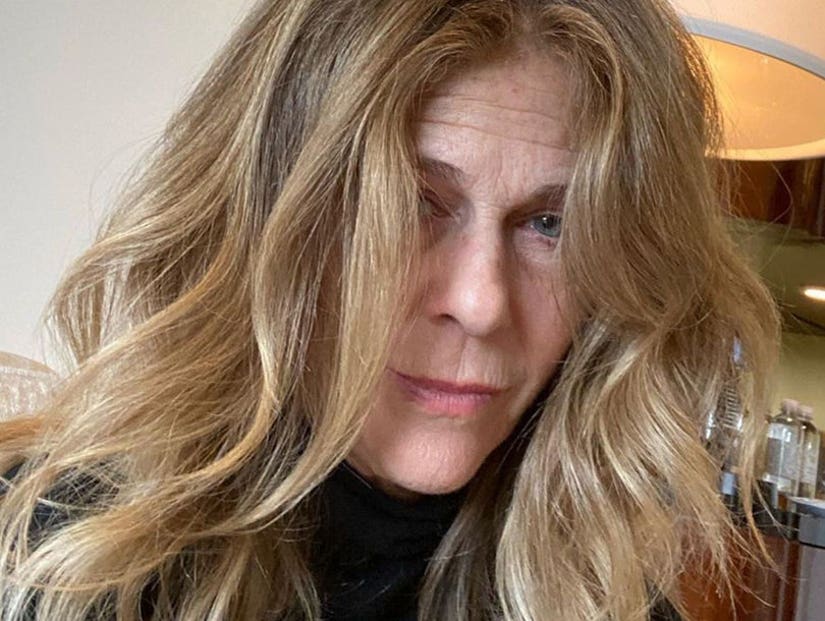 In spite of her frustration, the actress is "trying to be zen."

Less than an hour-and-a-half after her crisis, Rita Wilson made her red carpet debut alongside husband Tom Hanks. Both looked like royalty. 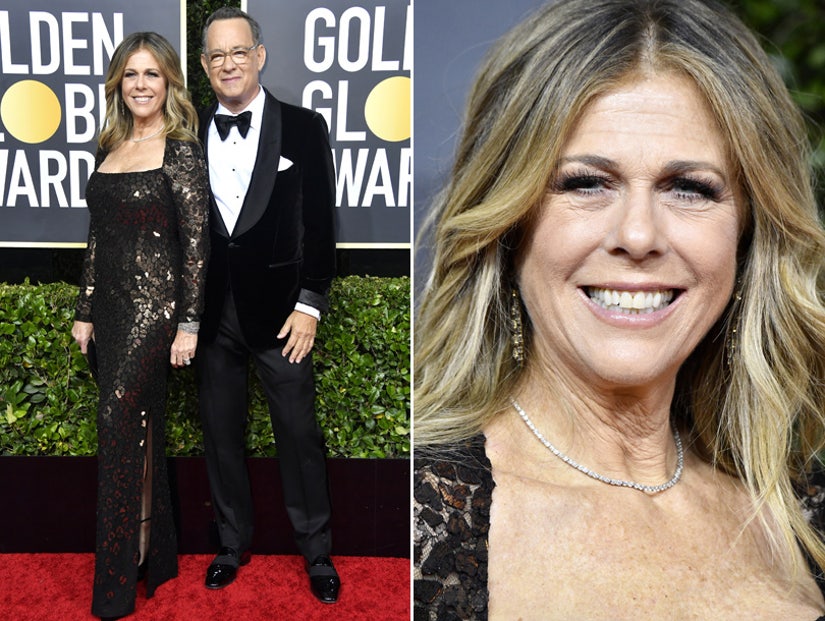 Taking to Instagram to share the unfortunate news with her over half a million followers, the 63-year-old actress posted a makeup-less, disheveled selfie, explaining that her Golden Globes evening was not going as planned.

"What you look like when your hair and makeup person for the @goldenglobes is one and a half hours late even though you booked him in September," she captioned the shot. "Will leave one hour to do hair and makeup."

My hair and makeup person is one hour and twenty minutes late.

Hair and makeup still not here. Trying to be zen.

Booked this person in September. Hair and makeup still not here.

Despite many curious commenters' pleas, Wilson did not tag the man in question. However, thousands have showered the actress in compliments, assuring her she was beautiful without all the glitz.

What makes the situation that much more dire is that Wilson's husband, Tom Hanks, will be receiving the Cecil B. DeMille Award -- which is an honor bestowed by the Hollywood Foreign Press Association for "outstanding contributions to the world of entertainment" -- later this evening. Previous winners include Jeff Bridges, Oprah Winfrey and Meryl Streep.

Something tells us Wilson will slay the night regardless of whether her glam person shows up, but still -- we feel her pain! 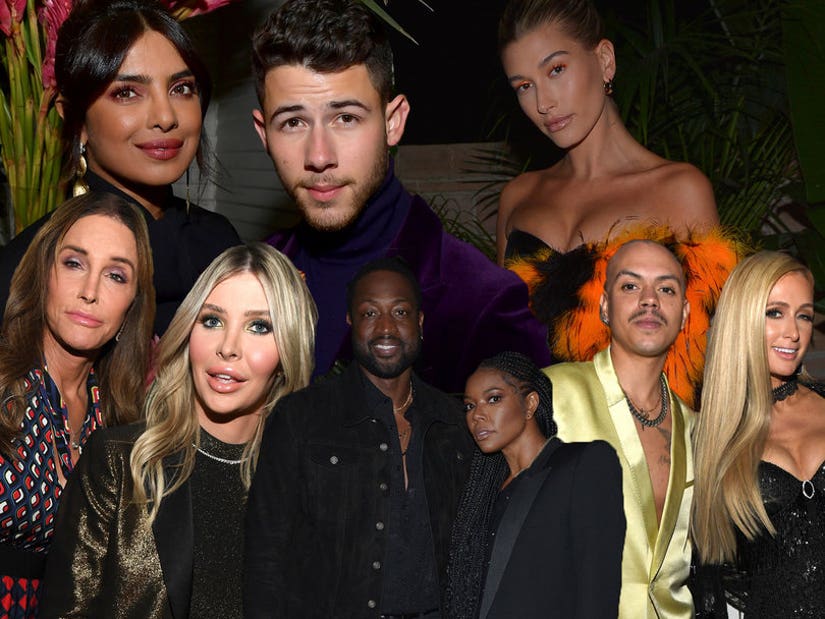