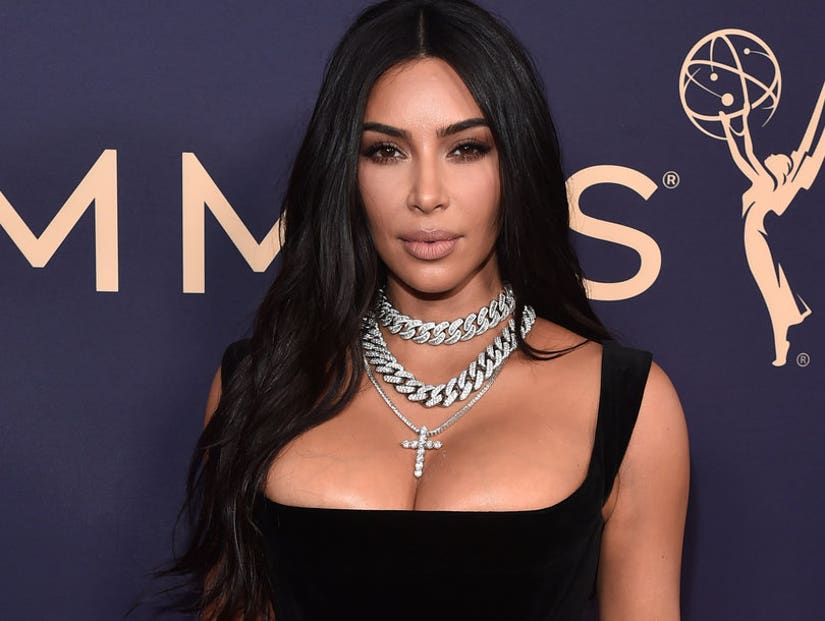 "nothing gets me more heated than to see people think they know what we donated to and to think we have to publicize everything," the reality star tweeted.

Kim Kardashian doesn't take kindly to unsubstantiated claims about her or her family.

On Sunday, the "Keeping Up with the Kardashians" star hit back at a troll who claimed she and her sisters haven't donated to the Australian wildfire relief efforts despite posting about it. 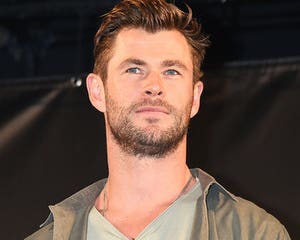 "Nothing gets me more heated than to see the Kardashians/Jenners talk about climate change/wildfires & not donate even a penny," the user wrote in a since-deleted tweet, tagging Kim and her sisters Kourtney, Khloe, Kendall and Kylie.

Kim linked to the fan's tweet and wrote, "nothing gets me more heated than to see people think they know what we donated to and to think we have to publicize everything."

While Kim and her sisters have not publicly disclosed making donations to the relief efforts, the reality star recently tweeted, "Climate change is real"; and Kendall reshared a tweet from Bernie Sanders that read, "I say to those who are delaying action on climate change: Look at the blood-red sky and unbreathable air in Australia because of raging forest fires" and added broken heart emojis.

Kim also shared a post on her Instagram Story from teeth whitening brand Hi-Smile's pledge to donate $100,000 to the Australian Red Cross, WIRES Wildlife Rescue and NSW Rural Fire Service. The KKW beauty founder tagged the organizations in her post.

nothing gets me more heated than to see people think they know what we donated to and to think we have to publicize everything https://t.co/9qW1h2eZXe

The fires burning in Australia are the worst in the country's history and celebrities have been doing what they can to raise awareness.

The fires, which have been active since September, are located in four of the country's six states. They have claimed the lives of 19 people, have left dozens reported missing and have killed an estimated half-billion animals. 12 million acres of land and 1,400 homes have also been destroyed.

Hundreds of fires are still raging, continuing to threaten wildlife and the people of Australia.

To see which celebrities have launched into action -- and to learn how you can help, too -- click here. 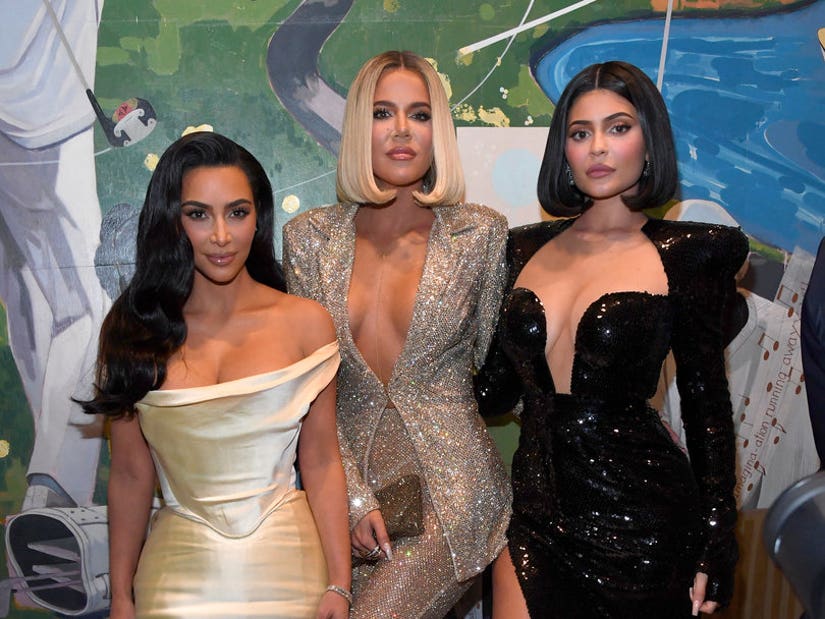