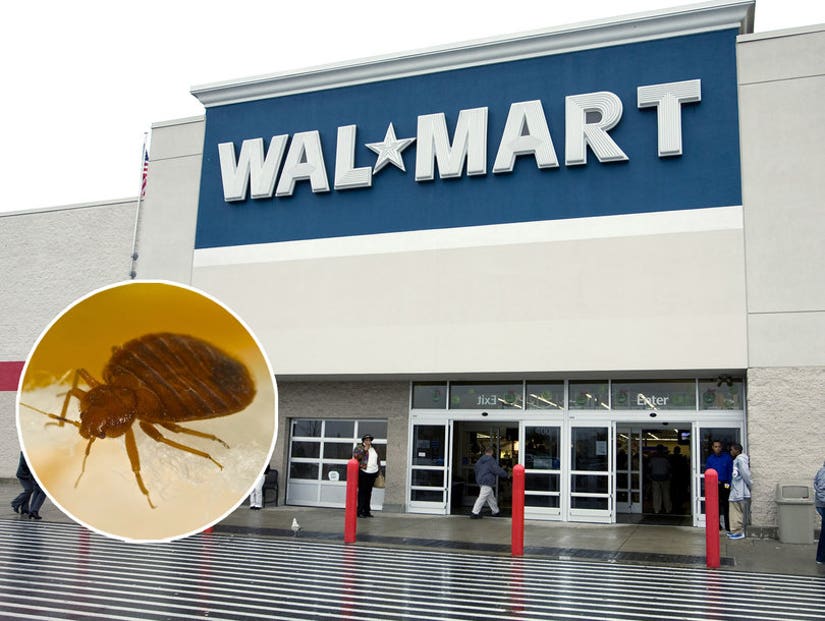 Police in Pennsylvania are investigating an intentional release of bedbugs inside a Walmart.

A manager at the store at Washington Township contacted authorities after an employee discovered a closed pill bottle filled with live insects inside the men's changing room on Thursday, Go Erie reported.

The container was hidden inside a boy's jacket for sale in the store. 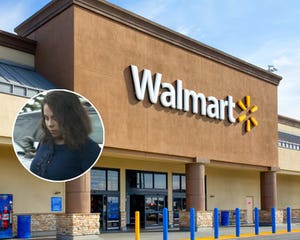 After disposing of both the coat and the bottle, Walmart contacted hygiene company Ecolab, which sent a technician to scan the store the following day.

The technician found several more bugs crawling around the fitting room, and confirmed they were bedbugs.

Then on Saturday, another Walmart employee found a second closed bottle, this time near a belt display, containing several more dead bed bugs.

Police collected that bottle to analyze for fingerprints, and are combing store surveillance footage; no arrests have yet been made.

"I would hope that it was not a prank by an employee. It sounds as if two separate employees found two separate bottles two days in a row," State Trooper Cindy Schick told the New York Times. 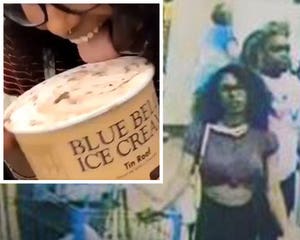 "We have not had any other incidents in our area involving bedbugs," she added.

As their name suggests, bedbugs are tiny parasites that typically live in mattresses and bed frames, feeding on sleeping humans by biting and sucking their blood. They can, however, be transferred on clothing or luggage.

They do not spread disease, but their bites cause itchy welts, and thus sleep problems. They can go months without feeding, and the longer an infestation is left unchecked, the more difficult it is to get rid of. 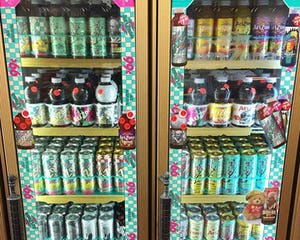