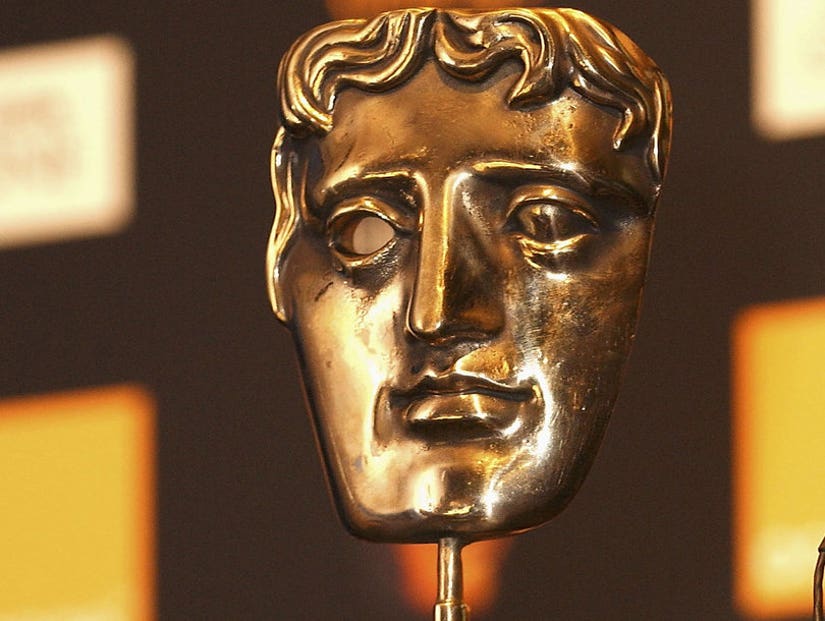 They had 20 spots to fill and none of them included a person of color.

BAFTA is following in the footsteps of the #OscarsSoWhite scandal (once again).

After the British Academy of Film and Television Arts unveiled its film awards nominations on Tuesday, critics were quick to point out that all the major acting categories included only white actors.

The leading actor, actress, supporting actor and supporting actress shortlist had 20 spots to fill, and none of them included a person of color. 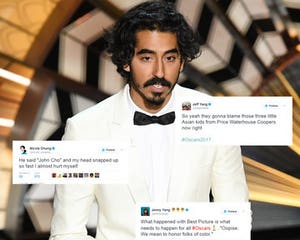 Only the Rising Star category –- which is selected by a jury rather than BAFTA members -- held spots for actors of color, including Awkwafina ("The Farewell"), Micheal Ward ("Blue Story") and Kelvin Harrison Jr. ("Waves").

The news created quite a stir on social media as the #BAFTAsSoWhite hashtag began to trend.

#BAFTAsSoWhite Neither Lupita Nyong'o, Jennifer Lopez, or Jodie Turner-Smith were nominated for their outstanding and challenging performances. But Margot Robbie was nominated for saying 10 lines in “Once Upon a Time in Hollywood”? The BAFTAs are moving backwards. pic.twitter.com/9gVSvX8K6o

This ain't about some forced diversity, but when you see the work that was done by people like Lupita Nyong'o, Alfre Woodard, Cynthia Enrivo, Awkwafina, the cast of Parasite, and these are the nominations you end up with, something is clearly wrong. #EEBAFTAS #BaftasSoWhite

Don't EVER say you didn't have “options”. @BAFTA #BAFTASSoWhite pic.twitter.com/bS1QIadShu

"They nominated the same white woman twice in the same category so they wouldn't have to give a slot to a deserving actor of color," posted one follower referring to Margot Robbie's Best Supporting nominations for "Bombshell" and "Once Upon a Time in Hollywood." Scarlet Johannson also had two nominations for "JoJo Rabbit" (Best Supporting) and "Marriage Story" (Lead).

The chairman of BAFTA's film committee, Marc Samuelson, even acknowledged the lack of diversity.

"Clearly everybody knows that everybody in the four acting groups of nominees are white, it's infuriating, we can't make the industry do something, all we can do is encourage and push and inspire and try to help people coming in at the bottom end," he told PA Media news.

BAFTA chief executive Amanda Berry followed the sentiment by saying, "Being totally honest, we are disappointed and that is not to take anything away from the people who have been nominated."

In 2015, #OscarsSoWhite began trending after April Reign tweeted about the lack of diversity in the Academy Award nominations that year. 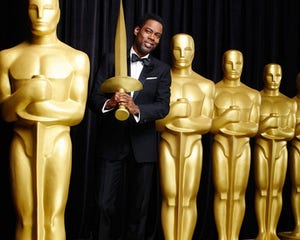 The controversy found its way into the BAFTA nominations for the next three years, and in 2018 a report showed 94 percent of all BAFTA film award nominees have been white.

While Samuelson conceded this year's list was disappointing, he expects the change will come over time.

"All that BAFTA can do is to do everything it can do, and that's what will happen and it'll keep going until it isn't a problem anymore. I hope that's what's happening is the revolution is proceeding, just more slowly than everyone would like."

The awards ceremony will be held on February 2.

Outstanding Debut by a British Writer, Director or Producer

Film Not In The English Language