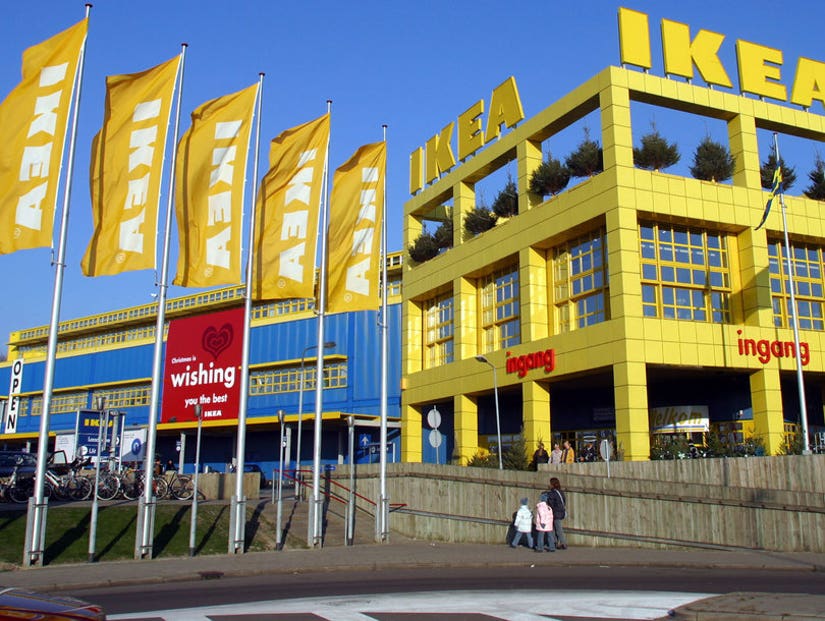 The family's lawyers believe it is the largest settlement for a wrongful death of a child in U.S. history.

Ikea has agreed to pay $46 million to the parents of a California toddler who was crushed to death by one of the company's dressers.

Lawyers for Joleen and Craig Dudek -- whose son, Jozef, was killed in 2017 -- announced the settlement on Monday, saying they believe it is the largest for a wrongful death of a child in U.S. history. Ikea had paid $50 million in 2016 to three families in a similar lawsuit, where toppled furniture resulted in deaths of their children.

On May 24, 2017, Craig went to check on Jozef in a bedroom when he found his son trapped under Ikea's 70-pound Malm dresser, according to the lawsuit. Jozef died later that day from "asphyxia caused by mechanical compression of the neck." 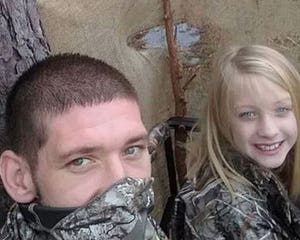 "We miss him so much," Joleen said Monday. "He would be turning 5 this year in April. We never thought that a 2-year-old could cause a short 30-inch dresser to tip over and suffocate him. It was only later that we learned that this dresser was designed unstable and did not meet safety standards and that this had happened to other little boys."

Since 2011, at least five other children have been killed by the Malm dresser, according to Dudek's lawsuit.

Ikea recalled the Malm dresser in 2016. The Dudeks had bought the dresser in 2008, but said they were never alerted to the recall. Their lawyers argued Ikea had the family's contact information as the dresser was purchased with their credit card.

Ikea confirmed the settlement on Monday. 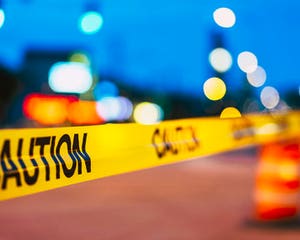 "While no settlement can alter the tragic events that brought us here, for the sake of the family and all involved, we're grateful that this litigation has reached a resolution," the company said in a statement. "We remain committed to working proactively and collaboratively to address this very important home safety issue. Again, we offer our deepest condolences," an Ikea spokeswoman said in a statement.

The Dudeks said they would donate $1 million to organizations advocating for tip-over safety including Kids in Danger, Consumer Reports and the Consumer Federation of America.

A list of recalled Ikea products is available at www.ikea-usa.com/saferhomestogether.