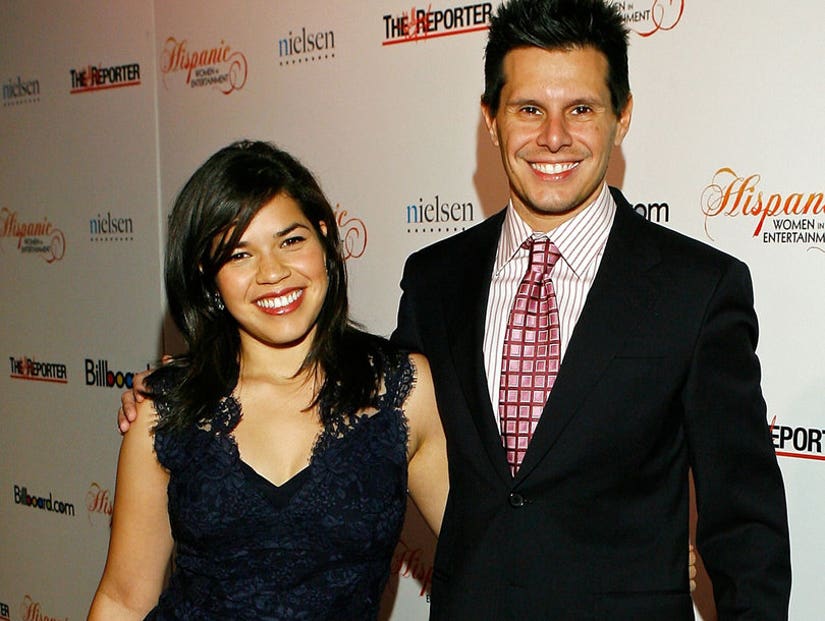 Horta had recently scored a script commitment from Fox for a dance-themed drama developed alongside Mary J. Blige.

The stars of ABC's "Ugly Betty" were left stunned with the sudden death of its creator, Silvio Horta, at age 45. His agent confirmed his death to TheWrap, though he declined to elaborate on a cause of death (there are unsubstantiated reports circulating that it was a suicide).

Horta was reportedly found deceased in his hotel room in Miami on Tuesday. According to Variety's sources -- the outlet was the first to break the news of his death -- Horta died from a self-inflicted gunshot wound. As with TheWrap, Horta's representatives declined to confirm the cause of death.

"I'm stunned and heartbroken to hear the devastating news of Ugly Betty creator, Silvio Horta's death." America Ferrara was first to speak out after his death, writing to Instagram, captioning a pic of Horta and the show's cast at the 2007 Golden Globes celebrating their Best Comedy Series win.

"I'm thinking of his family and loved ones who must be in so much pain right now," she wrote. "And of the whole Ugly Betty family who feel this loss so deeply."

Ferrara starred as the titular Betty across four seasons on ABC. While the show launched with tremendous buzz, becoming a water-cooler staple in 2006 thanks to its telenovela format and the charm of its writing and cast, ratings began to decline in its third season and it would wind down for good just a year later.

Usually more associated with science-fiction and genre screenwriting (Horta created both "The Chronicle" and "Jake 2.0" in the early 2000s), he found his greatest success with "Ugly Betty," itself an adaptation of a hit Colombian telenovela.

In October 2018, Deadline reported that Horta sold a one-hour dance drama called "Move" to Fox, which he co-created with Mary J. Blige. The series was inspired by the life of choreographer Laurieann Gibson, and it promised all the over-the-top dramatics that made "Betty" such a breakout hit.

As news of his passing began to spread on Tuesday evening, those who'd worked with him and those who'd simply loved his work came forward with their condolences to his family, his friends and his fans.

"Still in shock after hearing the tragic news of our #uglybetty creator #silviohorta," Vanessa Williams captioned a picture of herself with Horta. "His creativity and passion will be missed by so many of us that worked with him."

You can check out her comments in full, along with more reactions to his tragic death below:

I will be forever indebted to this sweet, brilliant man. 💔 https://t.co/M8MYuDle6I

In other news, I am sad to see my former film school student, Silvio Horta has passed away. He was very special to me. RIP Silvio. https://t.co/qJC0hym8Qh

Heartbroken. My Ugly Betty spec script is what got me staffed on my first show. Forever grateful to this man and his big-hearted vision. I know he inspired many. 💔 https://t.co/e2kqYpsApS

Silvio Horta was my friend. Silvio was the first showrunner to allow me to write his show in my voice when he hired me on "The Chronicle." Silvio saved my career by hiring me a second time on "Jake 2.0" in 2002 when I was nigh-unemployable.https://t.co/guxlxqgnL1

I'm currently rewatching this show and I see this news 😢 Ugly Betty was a pivotal moment for me as a young Latina having never seen a family like mine portrayed on TV. So I'm eternally grateful for Silvio Horta's work. R.I.P 💔 pic.twitter.com/Gifc3Ki3lH

You have no idea what anyone is going through. Even someone who seems to have it all. Reach out to one another. Be kind. Try harder. Such a sad day all around. #SilvioHorta RIP. https://t.co/LUYZxJGehL

His smile said it all. Such a sweet man and soul. Rest In Peace old friend. Our times on The Chronicle were fun, thanks for all your love and support. Hope your family and friends land softly. My heart is hurting. #silviohorta https://t.co/bqUZn5PBia

I worked with Silvio on "Ugly Betty".
He was one of the good ones...
RIP https://t.co/LoEgmYRXX7 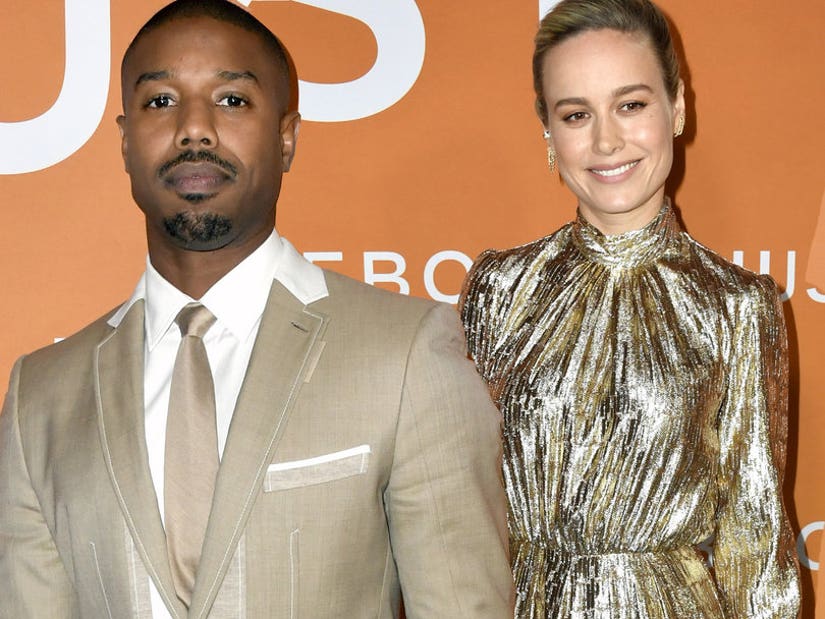