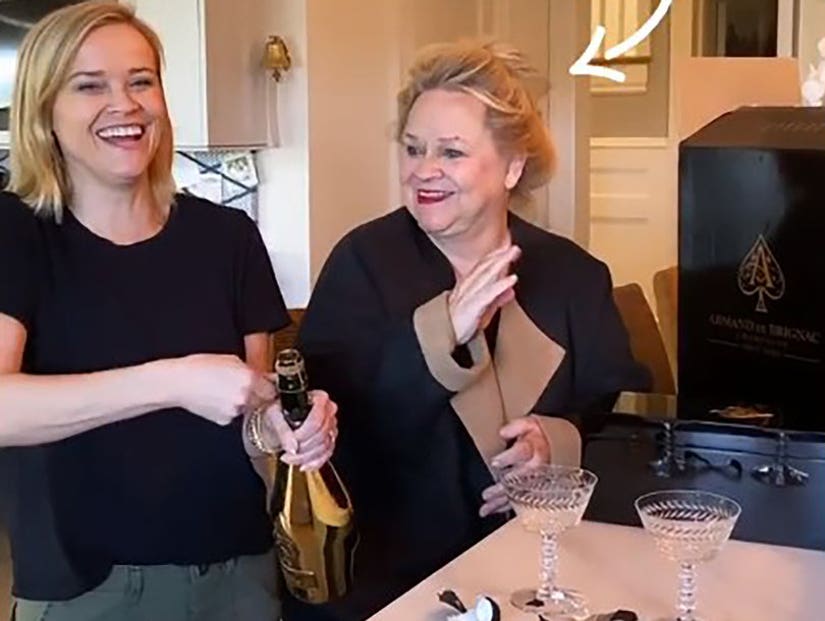 "The Morning Show" star made headlines when she asked the Carters for refreshments during the ceremony, only to receive a bottle of Jay-Z's champagne.

Reese Witherspoon wasn't intimidated by the American royalty that is Beyonce and Jay-Z at the Golden Globes, and she's still being rewarded for her forthrightness.

When her table ran out of water, Reese simply reached out to the Carters and asked if they could spare some refreshments. Reese then shared to her Instagram Stories a shot of her and fellow "Morning Show" star and executive producer Jennifer Aniston (along with producer Kristin Hahn holding up the glasses of Jay's champagne the Carters generously shared. 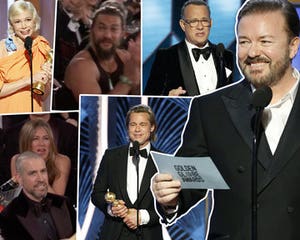 Aniston shared the pic to her Stories as well, captioning it, "Reese!? This is one of the many reasons I love you."

And the generosity apparently didn't stop there. On Thursday, Reese was back on her IG Stories having just returned from New York to find an amazing surprise awaiting her.

Beyoncé and Jay-Z sent Reese Weatherspoon flowers and a case of Ace of Spades ♠️ champagne. With a note that says, “More Water” pic.twitter.com/rwQcQQ6gcu

"I just got back from New York and the most beautiful flowers are here, and a case of Ace of Spades champagne," she said with a smile ... the same champagne the Carters gave her at the Globes.

Well, not one to let a gift go to waste, Reese decided to toast the generosity of friends with her mother. After an impressive cork blast, the two declared the champagne a huge hit. 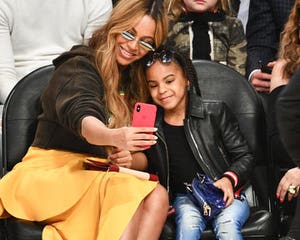 "It's a good way to start the new year," Reese declared, as she and her mother toasted and thanked the Carters for their kindness.

The delivery came after Reese had made fun of her own hubris with a series of pics posted to her Instagram, even going so far as to Photoshop herself in behind the Carters looking like someone about to steal that champagne!

She should be good for awhile, though with how much she and her mother were enjoying it, it's just as possible the entire case is gone already. If so, Reese and her mother may be gone too, in a matter of speaking.

Sometimes it really pays off to be bold. 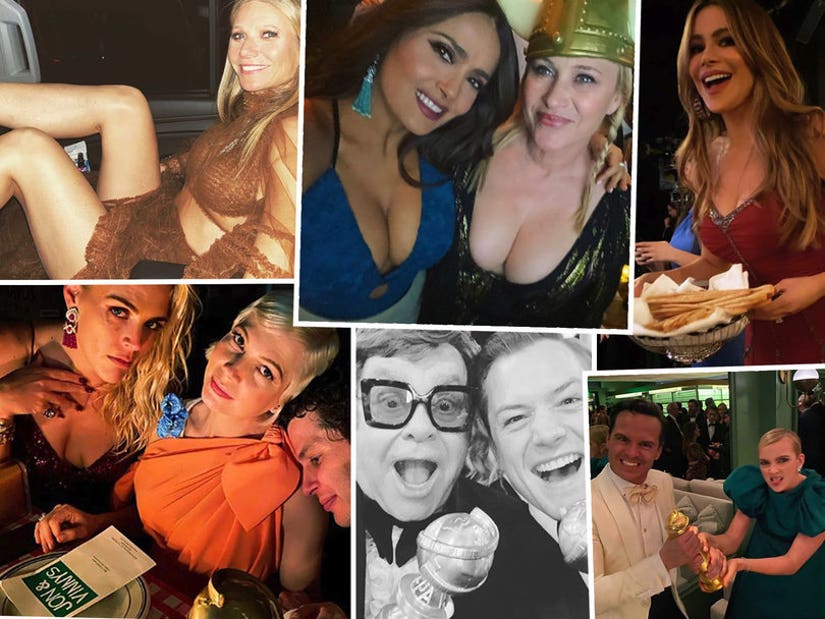