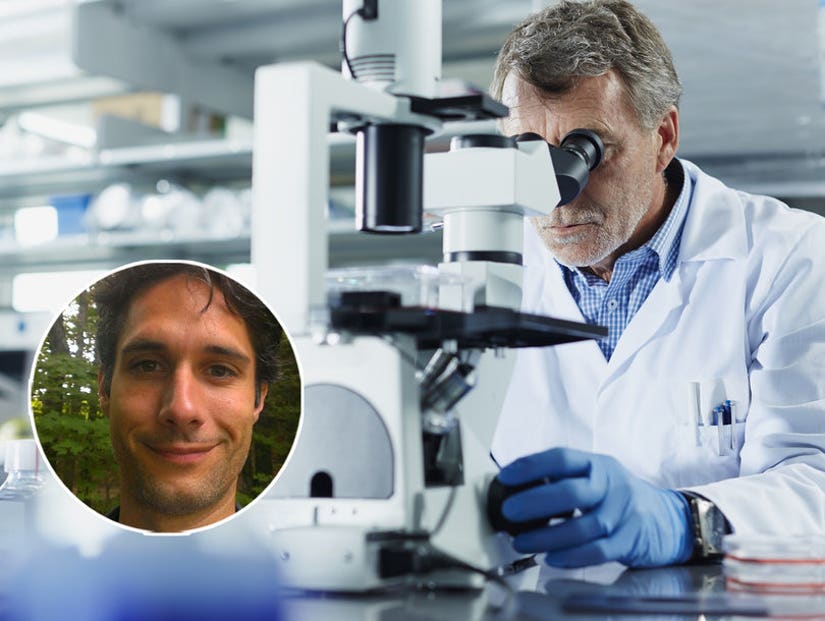 Scientists have managed to extend an animal's lifespan by 500% — and are trying to do the same for humans.

The international team of researchers managed to keep roundworms, which normally only live three to four weeks, alive for five times that long via cellular editing.

The team selected the worm C. elegans, commonly used in aging research because its (usually) short lifespan can easily be observed... and also because it shares many genes with humans. 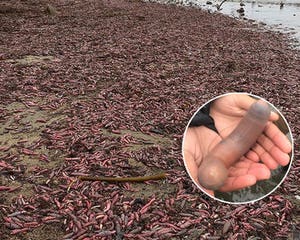 Rather than editing the cells themselves, the experiment altered "cellular pathways", which cells use to communicate with each other, Newsweek reported.

The two pathways they manipulated — known as the TOR and IIS (insulin signaling) pathways — are also found in people. 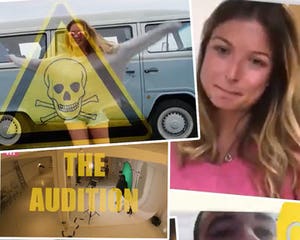 Watch These Influencers Audition to Sell Poison to Their Followers

But altering them both simultaneously produced a 500 percent increase in lifespan — the human equivalent of living for 400 - 500 years.

Another creature commonly studied in anti-aging research is Turritopsis dohrnii, also known as the immortal jellyfish. When sick, old or hurt, the unique jellyfish can "rebirth" itself back into an earlier stage — which in theory it can do indefinitely — rendering it biologically immortal. 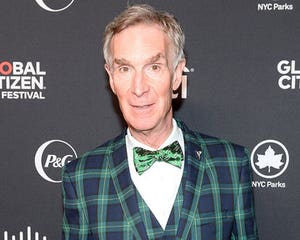