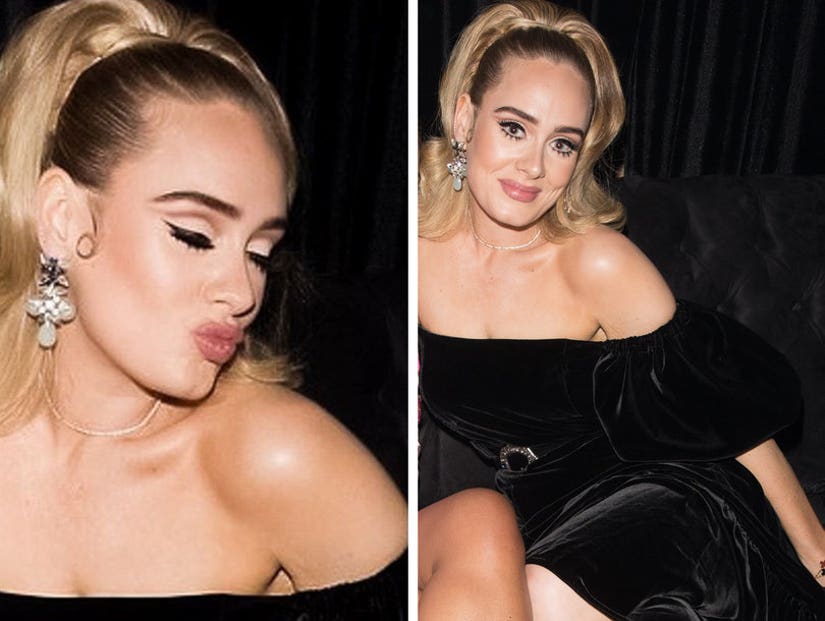 "She seemed so happy, and she looked amazing."

During a recent trip to Anguilla, one Massachusetts teenager had an experience she'll never forget: face time with both Adele and Harry Styles.

19-year-old Lexi Larson opened up about her memorable night out in an interview with PEOPLE, explaining that she was at dinner with her friends when the "Someone Like You" singer sat down at their table and "was like, 'So what can I do for you girls?'"

Styles joined them shortly after and the group reportedly chit chatted for about 15 minutes. 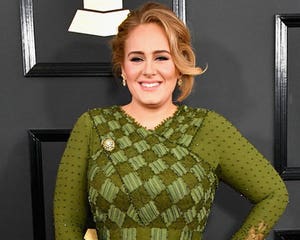 "She said she lost something like 100 pounds, and that it's such a crazy positive experience," Larson said of Adele. "She seemed so happy, and she looked amazing. She seemed really confident."

The college student added that the two celebrities asked them all a lot of questions, saying it was overall "a really positive experience" and "Really cool."

Though the group got a photo with Styles, Adele didn't pose with them because her 7-year-old son Angelo was with her. "She said no because she didn't want a lot of paparazzi at the moment or anything to get too crazy with her kid," explained Larson. 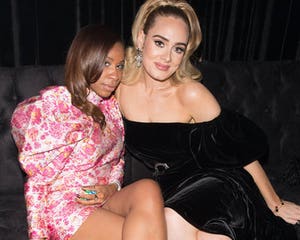 Adele Stuns at Drake's Birthday Bash: 'I Used to Cry But Now I Sweat'

Adele first made headlines about her appearance when she popped up at Drake's birthday party in October after keeping a low profile following her divorce Simon Konecki in September. "I used to cry but now I sweat #gingermckenna," she captioned a photo from the event on her Instagram page at the time.

She also stunned in a Christmas party photo in December.

According to PEOPLE, Adele has been focusing on her fitness since her split, hiring a private trainer and going to Pilates classes.

"For her, it's not about losing weight," a source told the publication. "She wants to stay healthy for her son's sake, and though it's been challenging for her to keep a new workout routine, she is sticking with it."