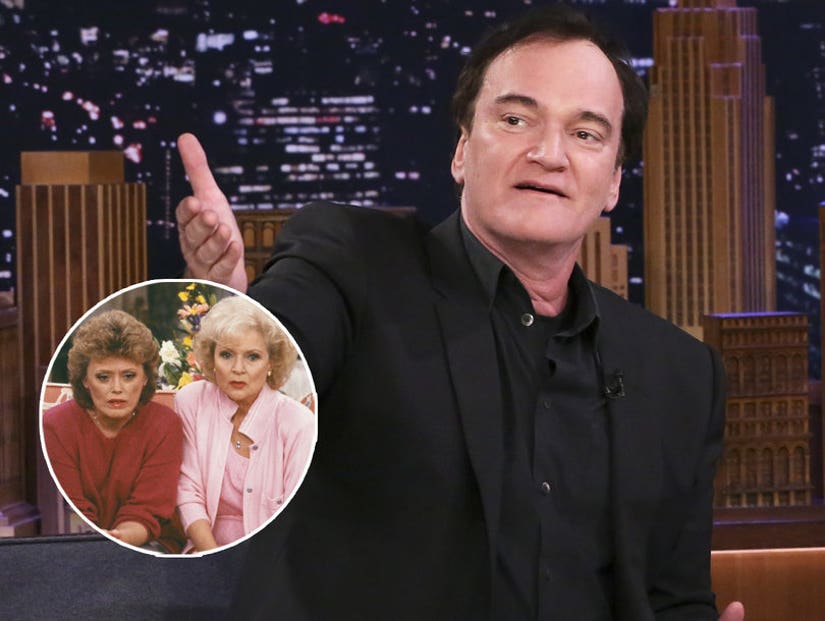 The Oscar-winning director played an Elvis Presley impersonator on the beloved sitcom.

During a visit to "The Tonight Show Starring Jimmy Fallon" on Thursday, the Golden Globe winner revealed a guest stint on "Golden Girls" as an Elvis Presley impersonator helped him fund his first flick "Reservoir Dogs."

"Before I did 'Reservoir Dogs,' I had a very unsuccessful acting career," he admitted to Fallon. "However, one of the few jobs I did get -- and not because I did a wonderful audition, but simply because they sent my picture in and they said, 'He's got it!' was for an Elvis impersonator on The Golden Girls."

"It became a two-part 'Golden Girls.' So I got paid residuals for both parts," he continued. "And, it was so popular they put it on a 'Best of The Golden Girls,' and I got residuals every time that showed."

"So I got paid maybe, I don't know, $650 for the episode, but by the time the residuals were over, three years later, I made like $3,000. And that kept me going during our pre-production time trying to get 'Reservoir Dogs' going"

Wow, Hollywood lore at its finest.

Tarantino went on to direct, and often pen, nine more films including "Jackie Brown," "Kill Bill," and "The Hateful Eight."

He's racked up five Academy Award nominations, winning two for Best Screenplay ("Pulp Fiction" and "Django Unchained"), and walked away with the Screenplay gong for "Once Upon a Time in Hollywood" at Sunday's Golden Globes.

Not bad for a Hound Dog. 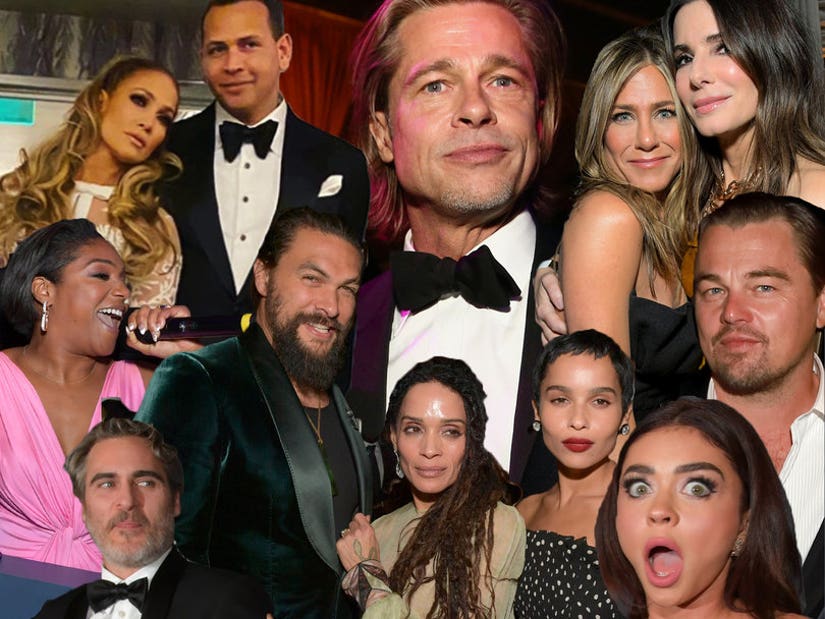