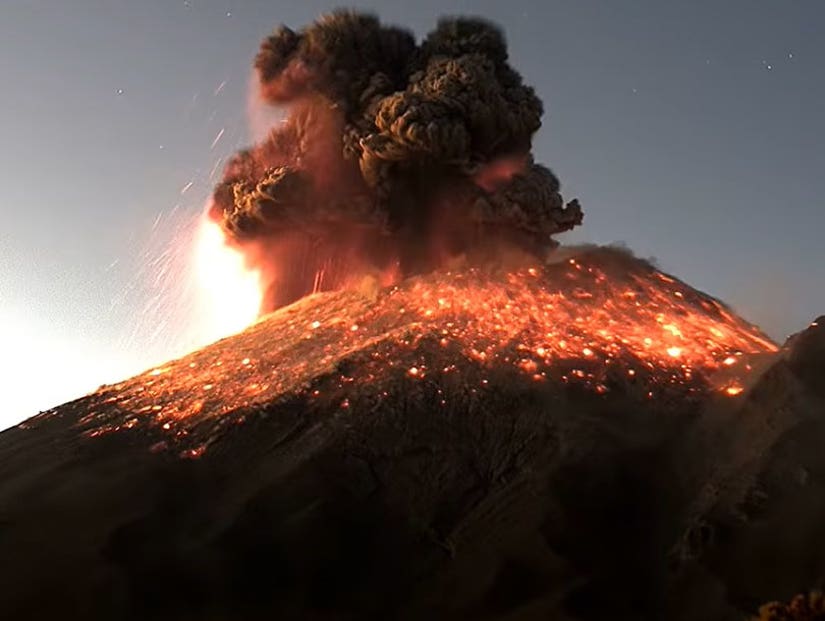 El Popo popped its top — and the video is stunning.

Mexico's most active volcano erupted on Thursday morning — and it was all caught on video.

The explosion was recorded by webcamsdemexico.com, which has webcams permanently trained on 133 of Mexico's beauty and hotspots — although none were near as hot as El Popo on Thursday. 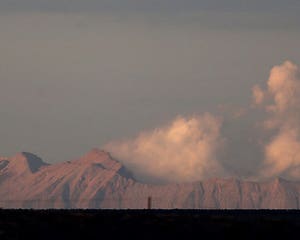 Smoke columns reached more than 2 miles high, and the eruption was even visible from space.

Mexican officials issued a yellow alert (more severe than green but not as severe as red) mainly aimed at the nearest towns of San Pedro Benito Juarez and Santiago Xalitzintla, both between seven and eight miles away.

They warned residents to remain on alert, stay tuned for official updates, have important documents prepared, practice drills and know the location of temporary shelters.

Last month 19 people were killed off the coast of New Zealand when the Whakaari/White Island Volcano erupted; 47 visitors were on the island at the time, 28 of whom managed to escape with their lives, albeit many with serious burn injuries. 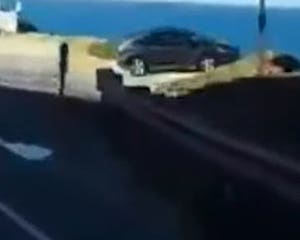