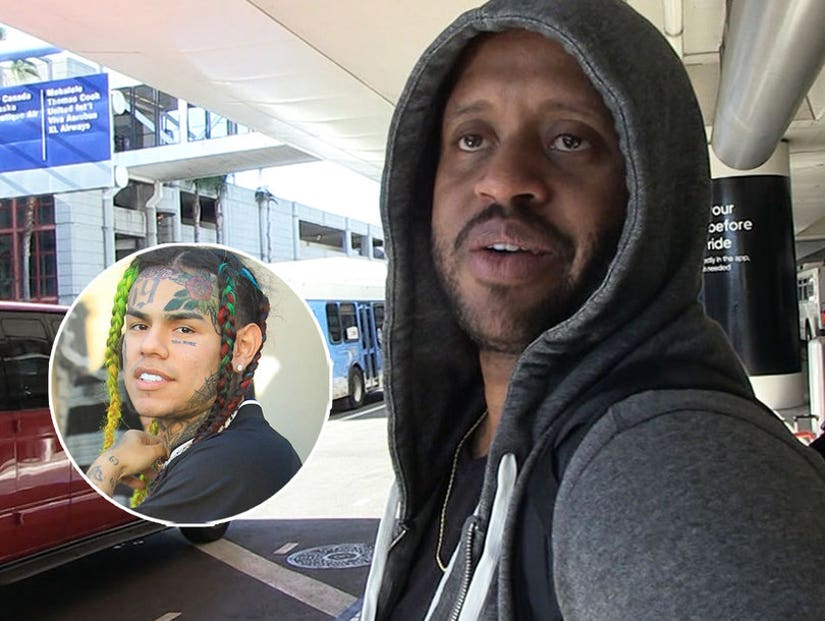 The rapper is said to have a target on his back after being accused of "snitching" on his gang associates.

Tekashi69 may need a bodyguard or two when he gets out of the clinker after he has been accused of "snitching" on his gang associates.

And Justin Bieber's former protector weighed in on the idea, acknowledging that attempting to keep the rapper safe in public after having a target on his back would be a monumental effort, one that would come at a high price.

"They better have a life insurance policy. At least $1 million at least. It's too dangerous," argued Kenny Hamilton on New Year's Eve as he arrived at LAX. 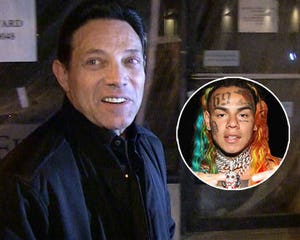 As to whether anyone would risk their lives for the opportunity to safeguard the star, Hamilton shared, "Somebody will. Somebody will. I mean, people gotta work. Somebody needs a job. So I just hope that, ya know, whatever job that they take, ya know, they don't get -- like nothing like that will happen to them or anything violent or anything.”

He added there is always a threat "especially when somebody goes out there in public like that."

Hamilton was Bieber's personal bodyguard and road manager between 2011 and 2013. He has since served as Director of Influencer Marketing for Beats Music at Spotify and is now a music manager and marketer at CSH Group. 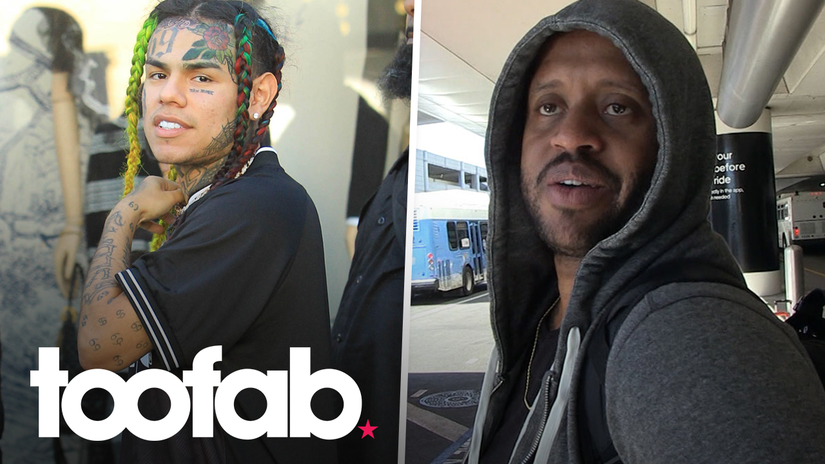 In 2019, the 23-year-old Tekashi69, aka Daniel Hernandez, pleaded guilty to racketeering, weapons, drugs, armed robbery and conspiracy to murder charges,

His admitted offenses include paying to have rival gang members shot, armed robbery, and dealing a range of drugs including dealing heroin, fentanyl, ecstasy, and amphetamines.

But after cutting a deal, he was the prosecution's star witness against members of his former crew, the Nine Trey Gangsta Bloods. 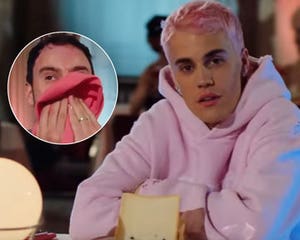 During his three day testimony, he "described everything from the gang's attacks to its leadership ladder to the gang affiliations of other rappers," according to The New York Times.

Tekashi69 faced up to 37 years in jail, but was sentenced to only two. Since the trial, he's been denounced as a "snitch" by the hip hop community and threatened by Nine Trey Gangsta Bloods.

"Other gang members and those in the rap industry have criticized him for cooperating and have openly questioned whether the defendant's safety could ever be guaranteed," argued his lawyers for a reduced sentence. "There is no question that the defendant's life will never be the same because of his cooperation in this case."