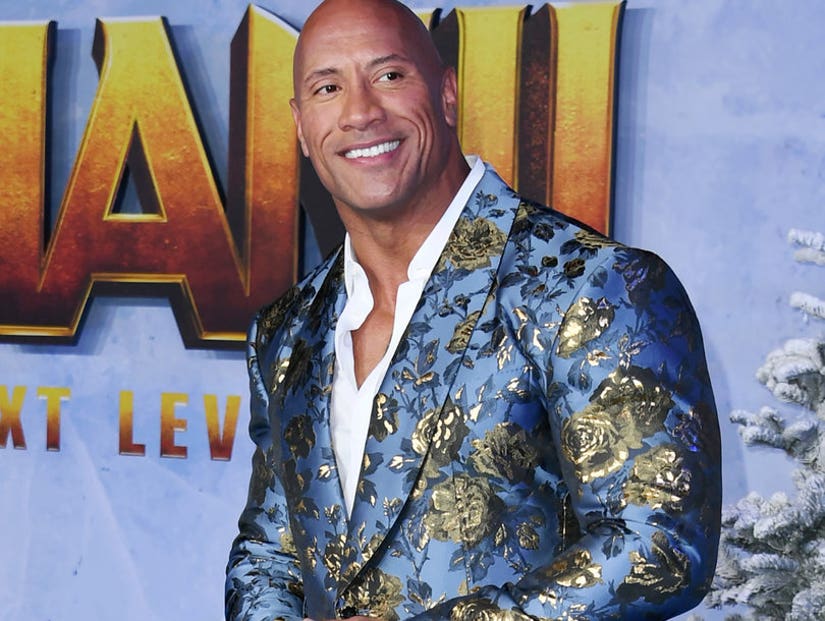 Johnson proves his comedic chops with perfect response to a comedian's challenge to make a candle that smells like his balls after Gwyneth Paltrow's "vagina"-scented candle.

Move over "Young Sheldon," there's another young famous character coming to television, and this guy is way bigger than Sheldon Cooper. NBC is partnering with Dwayne Johnson to tell the story of "Young Rock" in sitcom form with an 11-episode commitment.

It's a huge statement of confidence in Johnson, who will executive produce and feature as a cast-member, and his tumultuous upbringing. The former wrestler bounced around homes in Hawaii, Tennessee and Pennsylvania during his high school years and had more than one brush with the law before he found focus and direction with football. 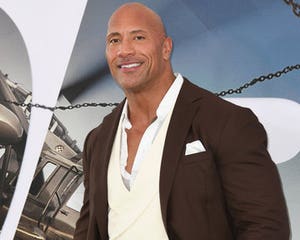 Why Dwayne 'The Rock' Johnson Was Hesitant to Get Married Again

It's currently unclear exactly what parts of Johnson's life will be explored -- his earlier years were spent bounding around from New Zealand to North Carolina and Connecticut. In other words, this looks like a show that could pick up and relocate every season to a whole new setting and still be somewhat true to life.

It's also uncertain what role Johnson might take in the series. As it is about his life, he could serve in a narrator capacity, as Jim Parsons does for "Young Sheldon," or perhaps he'll do on-screen talking head segments a la "Modern Family." He could also take on a whole new role on the show as someone close to the Johnson family, or even part of it.

The official press release from NBC states, "Johnson will appear in each episode as the focus and inspiration of the series will be about his formative years," but that's not particularly clear or helpful about what role he'll play in the ongoing story. 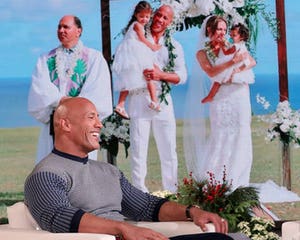 The Rock Dishes on His 7 a.m. Wedding, Kevin Hart's Fear of Camels and Butterflies

With "Ballers" having wrapped on HBO, he may well find the time in his ridiculously packed schedule (he's already host and EP of "The Titan Games," is still involved with the WWE from time to time and there's that huge movie career) for a pretty major presence on the series.

"Fresh Off the Boat" creator Nahnatchka Khan -- who will oversee the series -- and co-EP on that show Jeff Chiang co-wrote the pilot script, which clearly impressed the brass at NBC enough to go straight to series.

And who knows, maybe Johnson will get involved more on the writing side of this series. He's proven himself a funny guy time and again, even dipping his-- well, let's just say he had a pretty great comeback when comedian Adam Ray challenged him to match Gwyneth Paltrow's "vagina"-scented candles with one that smells like his balls. 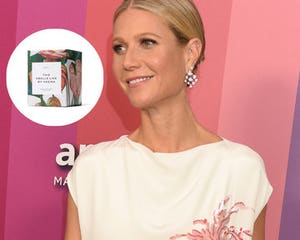 Johnson hilariously responded to the challenge, replying, "Brother I tried to make those candles but I kept burning my balls. So I moved on to shampoo #scentofsac."

Even Paltrow herself couldn't handle the exchange, commenting, "This is f--king priceless #deceased." 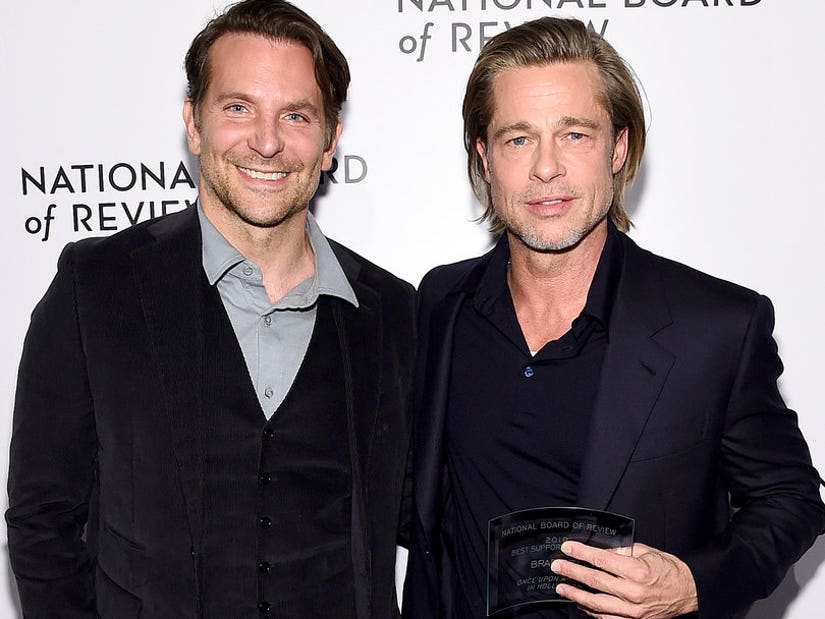