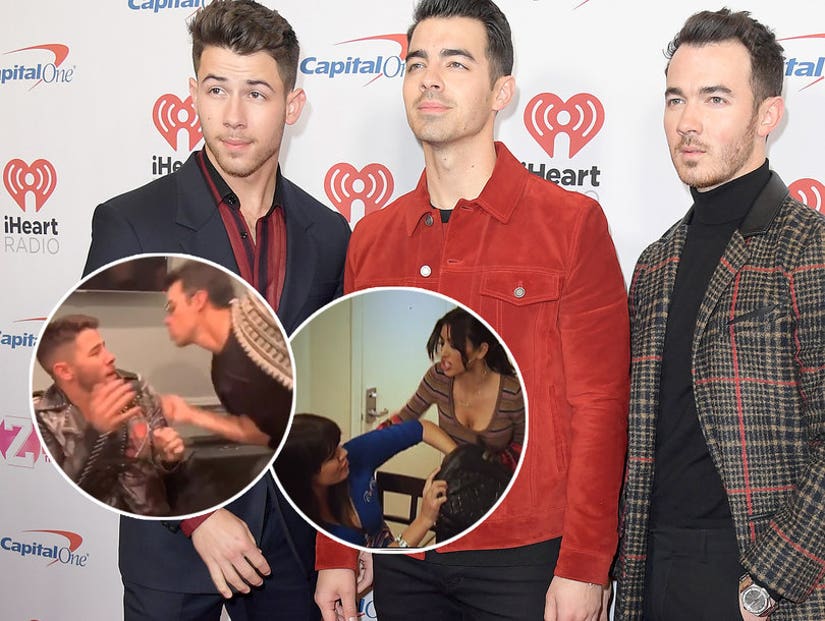 "OMGGGGGGGG," is all Kim Kardashian can say in response to its beauty and perfection.

The internet is a wonderful invention for many reasons, from its boundless information to its ability to connect the world. But it just reached peak achievement for the 2020s (already!) with an ingenious video by the Jonas Brothers, and we fear it may never be topped.

The reunited boy band is comprised of the most famous group of brothers in modern pop culture -- for the sake of argument, this is inarguable fact -- so it only makes sense that they would target the most famous sisters in the entire world -- this may actually be fact. 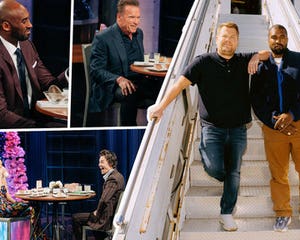 In a surprise release, the latest Jonas Brothers track isn't a single at all, but rather a sublime lip sync performance of one of the Kardashian sister's most famous and memorable tracks from 2016: The Great Purse Fight.

Nick, Joe and Kevin perfectly captured the shock and frustration of Kim shouting at Khloe and Kourtney after overhearing them talk smack about her. Joe brought all of Kim's attitude to life with a stunning jacket, smacking Khloe (Nick) with it and even recreating Kim's devastating punch to Khloe's upper arm.

We still can't believe there weren't serious assault charges after that one.

Kevin slides by in a quick Kourtney cameo to wrap up the video, and what you have is proof that it takes just a few minutes to create internet perfection.

Even Kim Kardashian herself had to bow down to their mastery, commenting, "OMGGGGGGGG!" to their monumental achievement. 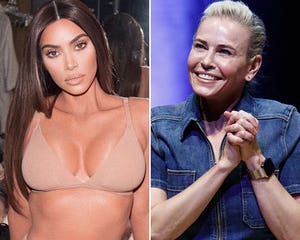 And suddenly, we want the Jonas boys to recreate even more iconic moments from "Keeping Up with the Kardashians." In fact, maybe E! could put together a clip show of the best of "KUWTK," only every clip is Joe, Nick and Kevin stepping in for Kim, Khloe and Kourtney.

Sometimes the internet can be a dangerous and negative and ugly and scary place, but sometimes it brings nothing but joy. And sometimes it allows people to set aside all of their differences and prejudices and come together to appreciate artistry in motion and action. This is one of those times, and we are lucky to be alive on this earth in this moment to bear witness. 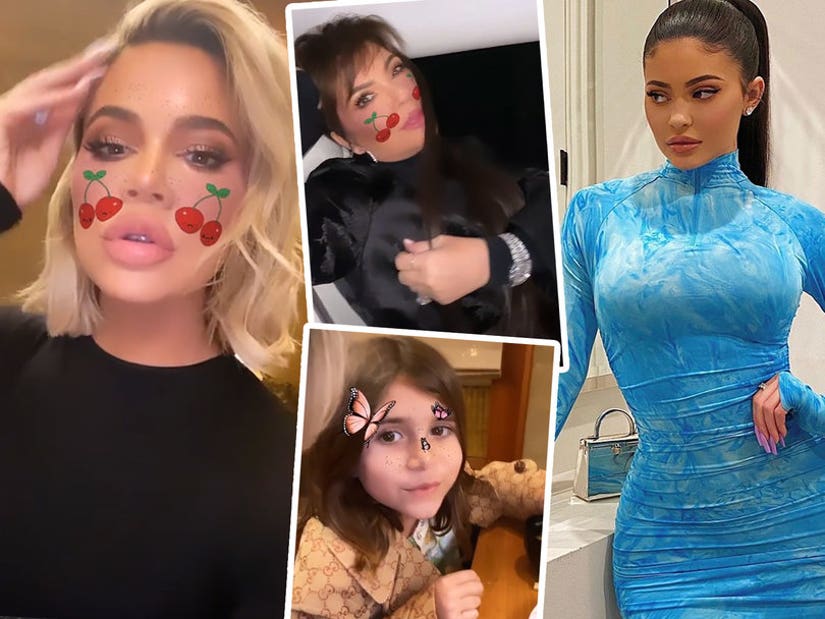