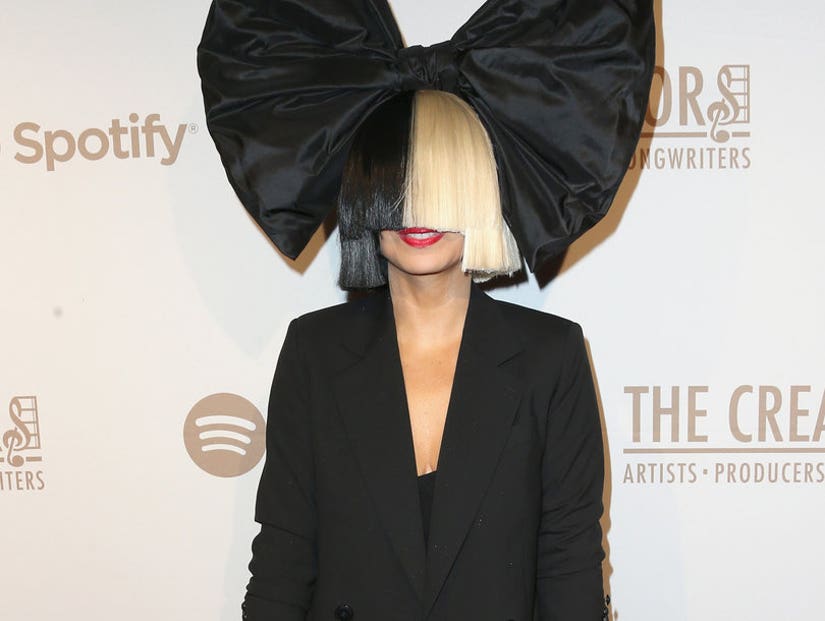 The singer casually dropped the fact she adopted a son while discussing her no-strings sex arrangement with Diplo.

In an interview with GQ published Monday, the singer casually dropped the news that she recently adopted a son.

The article was actually a feature piece on Diplo, and her low-key bombshell came as she discussed her no-strings sex arrangement with her friend and collaborator. 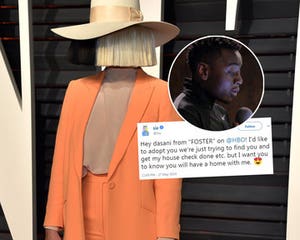 "Much of our relationship is just being spent trying not to have sex so that we wouldn't ruin our business relationship, because he's super-duper hot," she told the publication over the phone.

"This year I wrote him a text, and I said, 'Hey, listen, you're like one of five people that I'm sexually attracted to, and now that I've decided to be single for the rest of my life and I just adopted a son, I don't have time for a relationship.... If you're interested in some no-strings sex, then hit me up'."

The singer, whose full name is Sia Furler, called the 41-year-old DJ and record producer "the sweetest thing in the world", but "one of the most insecure boys I've ever met": not when he's making music, but in terms of personal relationships and how to pose in photos, she told the mag.

"He doesn't think that he's good enough at anything. He has crazy low self-esteem," she said. "It's so interesting, because he's one of the most talented and attractive people in the world. But he doesn't know it." 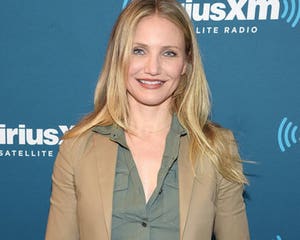 In May of last year, after watching the HBO documentary series Foster, Sia tweeted an offer to adopt one of the teens featured.

"Hey dasani from "FOSTER" on @HBO! I'd like to adopt you we're just trying to find you and get my house check done etc. but I want you to know you will have a home with me," she tweeted on Monday night; the tweet was later deleted.

Neither HBO nor Sia's reps confirmed at the time if the "Chandelier" hitmaker ever managed to make contact with the then-16-year-old; TooFab has reached out to Sia's reps once again.

Sia, who has no biological children, was married to documentary filmmaker Erik Anders Lang from 2014 to 2016.