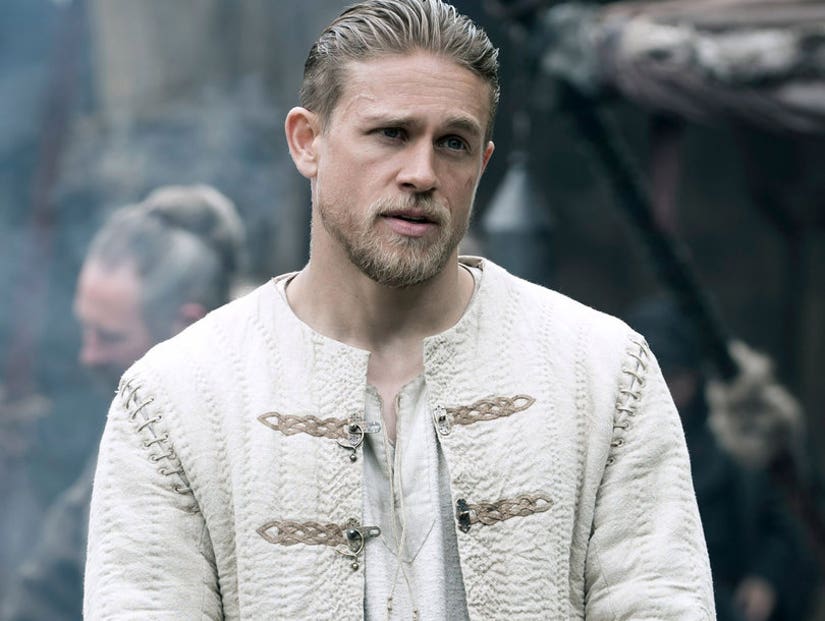 "There was a piece of miscasting that ended up crippling the central storyline that's actually not in the film anymore," Hunnam explained.

Charlie Hunnam wishes he could redo his 2017 film "King Arthur: Legend of the Sword."

While speaking with Andy Cohen on SiriusXM Radio Monday, the actor identified a "miscasting" as the reason why the film was such a catastrophe and box office flop.

"I'd like to go back to 'King Arthur' because there's a lot of things went wrong during that and a lot of things that were out of our control," Hunnam said. "I just don't think we ended up matching the aspiration -- we just didn't quite make the movie we wanted."

The "Sons of Anarchy" star also added that the Guy Ritchie-directed film was to be the first in a franchise, but only if "King Arthur" performed well in the box office of course.

"The idea was that if it was a success, we would've made several of those films," Hunnam said. "I'm really captivated by the Arthurian legends and I just feel like we really missed an opportunity to tell a long-form story." 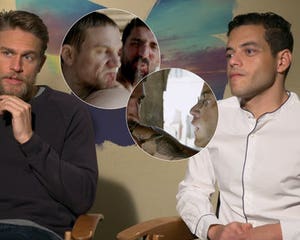 When Cohen asked Hunnam if he knew "what went wrong" with the film, he said, "Yes. There was a piece of miscasting that ended up crippling the central storyline that's actually not in the film anymore."

Unsurprisingly, Hunnam didn't name a specific character or actor regarding who was miscast. However, Ritchie told EW back in 2017 that "King Arthur's" original cut was close to three and a half hours long with an opening sequence that lasted over 30 minutes. The theatrical runtime was just over two hours, including a mere 10-minute opening scene.

"King Arthur," which cost a whopping $175 million to make, only earned $14.7 million on its opening weekend and took home a total of $39 million in the US and $146 million worldwide. According to Indiewire, this cost Warner Bros. as much as $153 million.

Hunnam and Ritchie have reunited for the action film "The Gentleman," which also stars Matthew McConaughey, Hugh Grant, Henry Golding and more. The movie hits theaters on January 24. 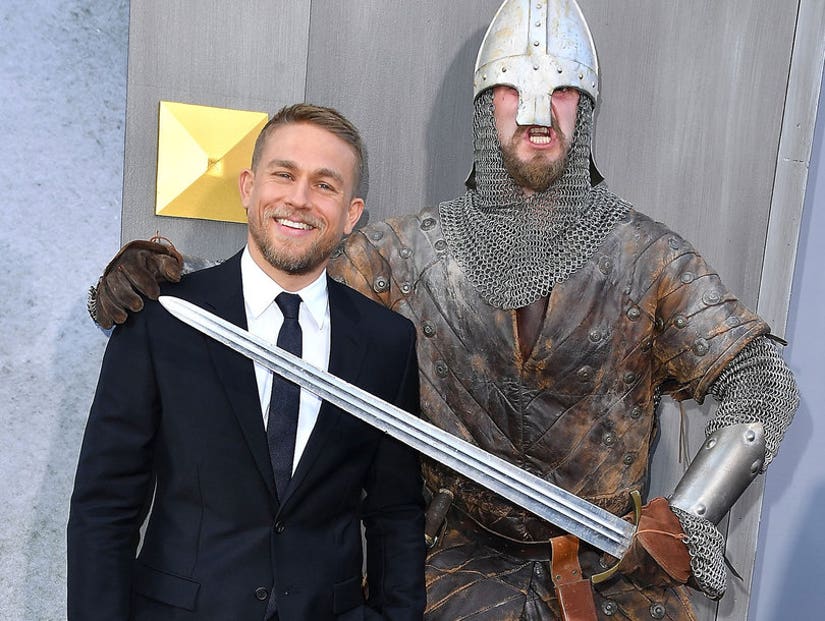