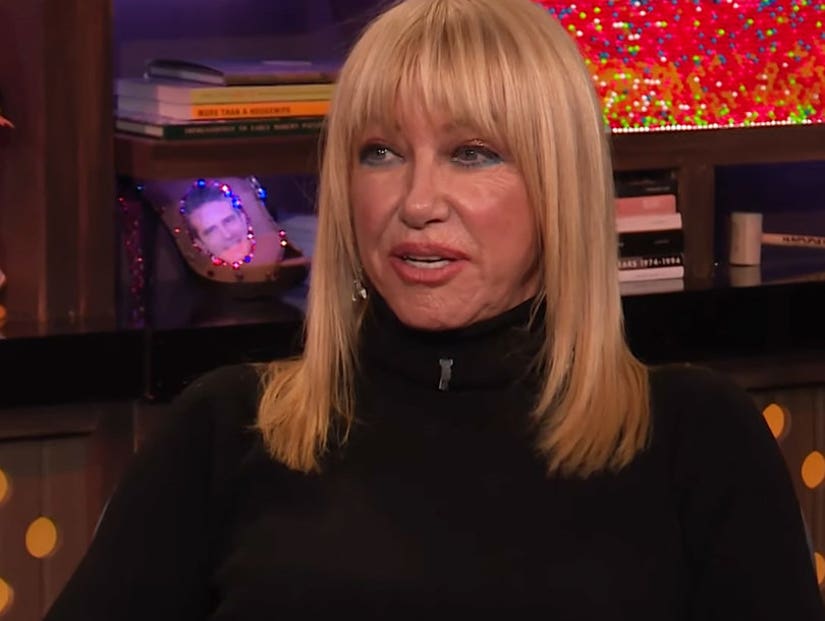 Suzanne Somers has had quite a storied Hollywood career and dropped some fun tidbits about it on Monday's "Watch What Happens Live."

During her visit to the popular Bravo talk show, the "Step by Step" star revealed the most famous suitor she turned down for a date during the heyday of her career.

"Frank Sinatra," the 73-year-old icon said. But when pressed by host Andy Cohen on why she didn't give Ol' Blue Eye a chance, Somers quickly admitted, "Cause I was lying," as the studio audience burst into laughter. 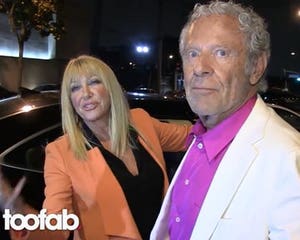 Whether the Thigh-Master aficionado meant she did actually go on a date with Sinatra or she was just making the answer up remains to be seen, but Somers kept the reveals coming.

When asked what the hardest drug she tried in the 70s, Somers answered, "Pot brownies."

She then named Farrah Fawcett as her biggest competition in Hollywood back in the day. Fawcett shot to fame in 1976 from her role in "Charlie's Angels," as Somers followed a year later with "Three's Company."

Between Donnie Osmond and Marie Osmond -- who had their own show in the 70s -- Somers chose Donnie as her favorite, but quickly walked the answer back because she "loves them both."

Later in the interview, Somers revealed she and Marie Osmond were working on a Las Vegas show together.

Meanwhile, Jennifer Coolidge sat in the other guest chair for "WWHL" and dished on her awkward dating experiences with younger guys after playing Stifler's mom on "American Pie."

"I do remember I was with a young guy, but I didn't ask him his age," the 58-year-old began. "He took off his shirt 'cause we were messing around and he had this, like, band thing, tattoo across his chest," she continued.

"And later I needed to some hair advice so we called his mother. This was a long time ago, so he was very young and I was very old." she said to the amusement of everyone in the studio.

Check out more from the blonde bomshells' hilarious interviews above! 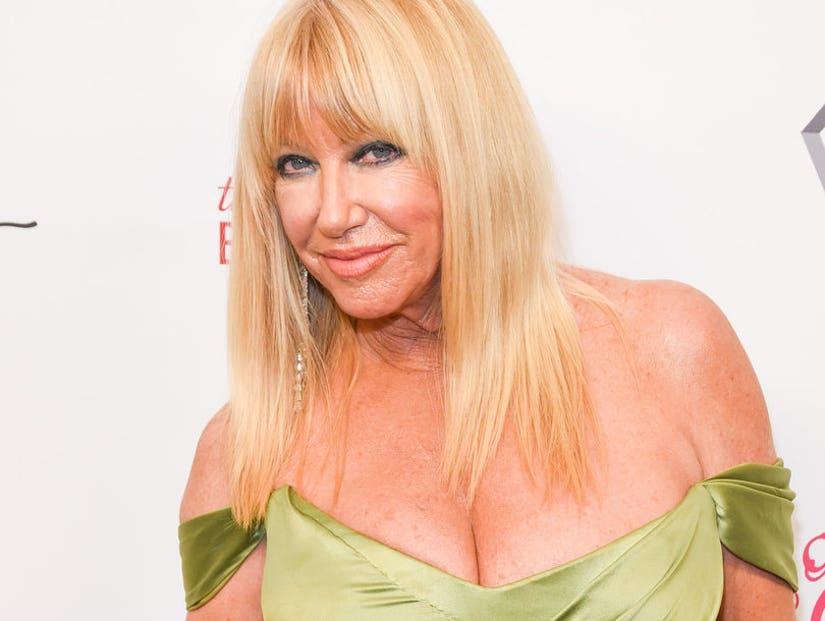