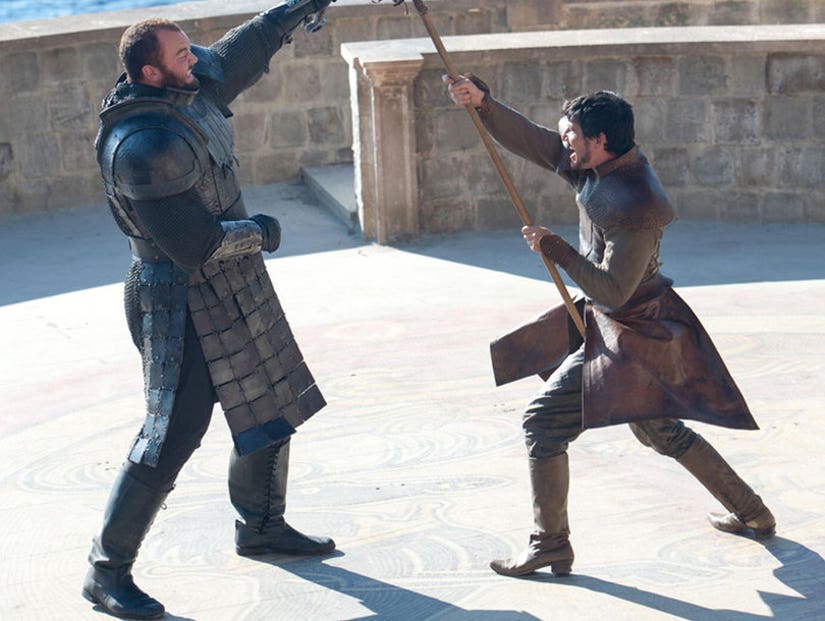 He told the court he would accept her attorney as a stand-in champion.

It is used to settle legal disputes in "Game Of Thrones" swiftly, resolutely and (not always) cleanly — so why not in Kansas?

A man has asked an Iowa District court in Kansas to grant his motion for trial by combat against his ex-wife to settle a custody battle.

David Ostrom, 40, requested to meet his ex Bridgette, 38, — or a replacement fighter — "on the field of battle where (he) will rend their souls from their corporal bodies." 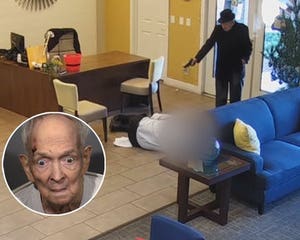 He said he would also accept her attorney Matthew Hudson as her stand-in champion, the Carroll Times Herald reported.

According to court records, he argued: "To this day, trial by combat has never been explicitly banned or restricted as a right in these United States," pointing out it was used "as recently as 1818 in British Court."

He requested 12 weeks "lead time" to either source or forge his katana or wakizashi sword.

Perhaps shedding some light onto why Ostrom might want to face Hudson on the battlefield instead, the attorney's initial response to the filing was to correct Ostrom's spelling.

"Surely (Ostrom) meant 'corporeal' bodies which Merriam Webster defines as having, consisting of, or relating to, a physical material body," he wrote in his legal response. "Although (Ostrom) and potential combatant do have souls to be rended, they respectfully request that the court not order this done." 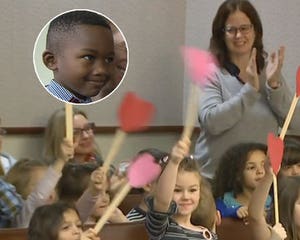 "It should be noted that just because the U.S. and Iowa constitutions do not specifically prohibit battling another person with a deadly katana sword, it does prohibit a court sitting in equity from ordering same."

But trial by combat doesn't necessarily have to be deadly, Ostrom rebutted, offering to even use blunted play swords. He also claimed one party could "cry craven" and yield to the other — which he accused his legal opponents of having already done.

"Respondent and counsel have proven themselves to be cravens by refusing to answer the call to battle, thus they should lose this motion by default," he wrote.

The former couple are fighting over access to their two children. Hudson wants Ostrom's visitation rights suspended, as well as a court-ordered psychological evaluation.

When asked by the Des Moines Register if he was serious about his dueling challenge, he replied: "If Mr. Hudson is willing to do it, I will meet him. I don't think he has the guts to do it." 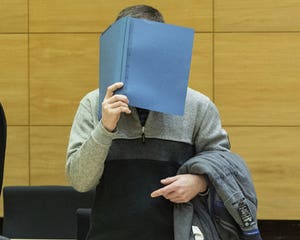