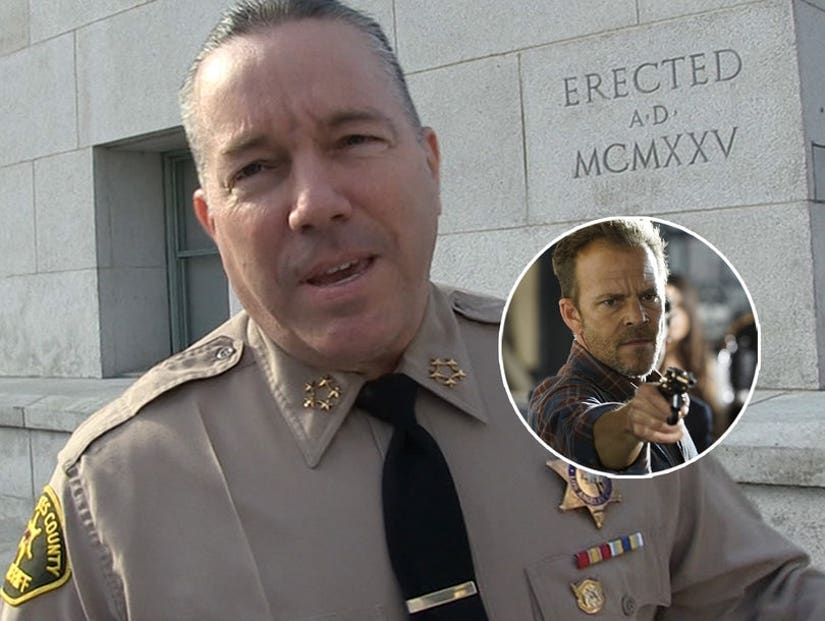 "Anything they can do to portray the profession in a positive light is a good thing and I love their stance on ICE," the sheriff said.

There's a new sheriff in town as Stephen Dorff lights up the small screen in his show "Deputy," which debuted earlier this month.

And Los Angeles County's real life sheriff, Alex Villanueva, gave the 4-1-1 on how the FOX drama measures up to the daily grind of protecting and serving a county of around 10 million people.

"This is where I think art is inspired by real life," said Villanueva as he admitted to meeting with the producers of the show once, but confessed, "We had no input, whatsoever, in the production."

The Chicago native added, "Anything they can do to portray the profession in a positive light is a good thing and I love their stance on ICE."

In the show, Dorff's team does not cooperate with ICE round ups, akin to Villanueva's request for tighter limits on ICE, according to The Los Angeles Times. 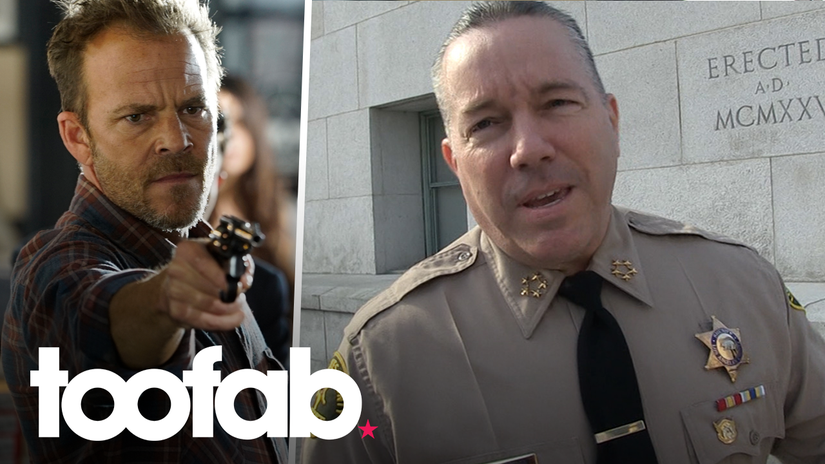 Villanueva also agreed that the network procedural does a "pretty good job" at detailing the life of an officer.

The main difference between art and life regarding the profession, however, is timing, according to the Air Force veteran.

"As opposed to on TV and Hollywood -- in real life everything takes a lot longer to be able to achieve," he began. "Results don't happen overnight. Results don't happen during the commercial break. It takes a lot of hard work, a lot of things happen behind the scenes. And the results might not be evident immediately. It might take months or years sometimes to get results."

As for whether he would approve of a raid on horseback like Dorff does in the show, Villanueva said, "If it was needed, yes." 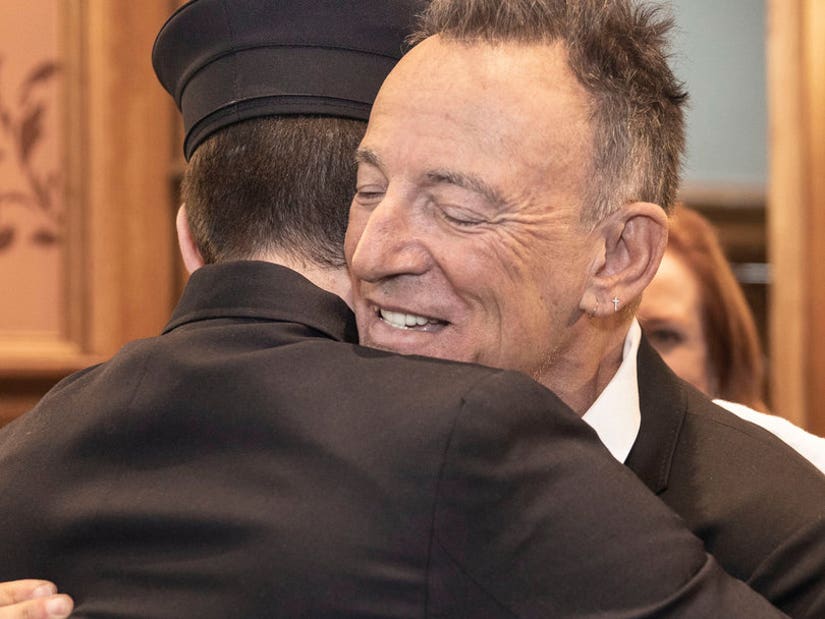