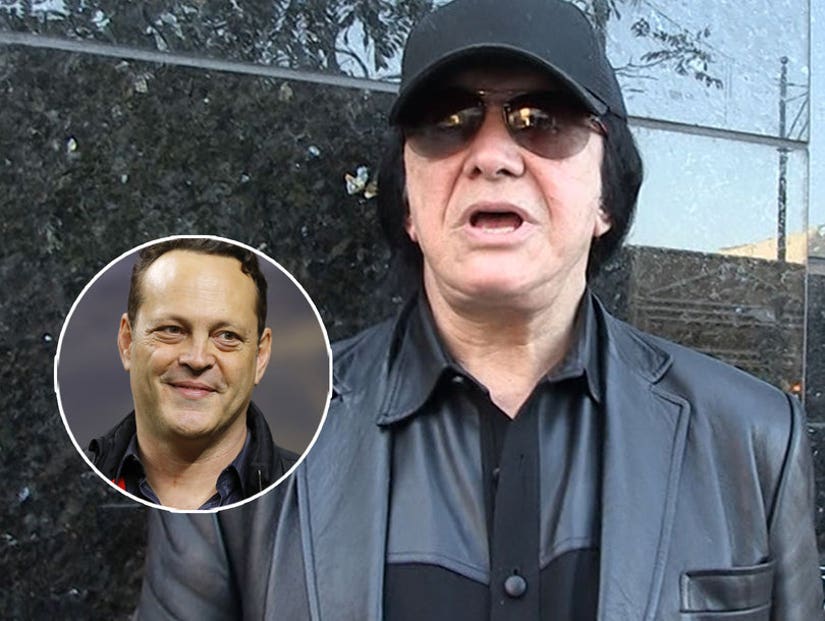 "Not everybody liked Jesus either."

Vince Vaughn was demonized for shaking hands with Donald Trump — and The Demon thinks it's ridiculous.

Gene Simmons slammed the immediate "cancellation" of the actor, arguing it's okay to act civil to somebody even if you don't agree with their policies. 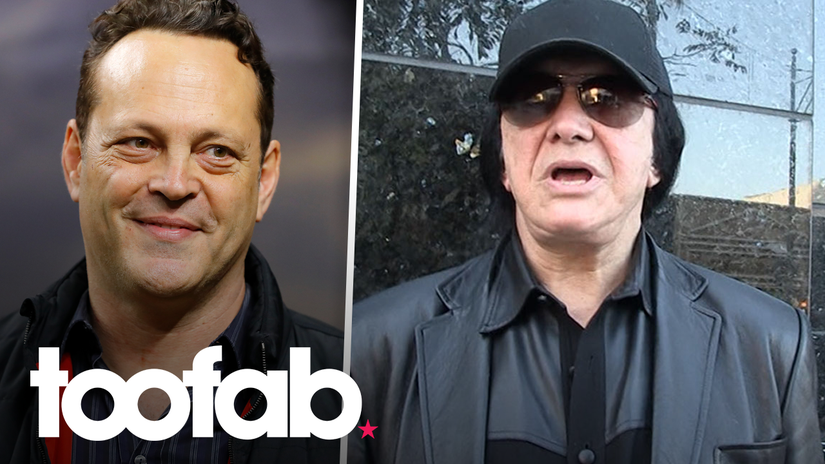 "Shake hands with whoever you like. Social media be damned," he said in Beverly Hills on Tuesday. "Just be yourself, try to be honest. Because hopefully everybody's not just trying to be popular and get as many likes as they can on social media, that's kids stuff."

"Just be who you are; to thine own self be true, as the Greeks say. You don't have to agree with somebody."

He pointed out that not everybody liked Jesus either — although was quick to clarify he wasn't comparing Vince to the son of God. 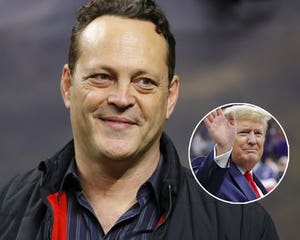 The Kiss frontman — who admits he supports Trump on some things, but not everything — used an analogy of an American coin to further make his point: both sides are completely different, but are part of the same coin.

"The people who you don't like, who voted for the guy in office? It's their country too. That's the way it goes," he said.

"Next time there's an election, you don't like the way things are? Vote for your own guy. It's got nothing to do with Vince. If you don't like somebody, don't vote for them. If you like 'em, vote 'em back in." 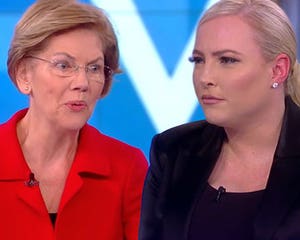 He then added with confidence: "He's going to get voted back in."

However, in the eyes of Trump's critics it's not so simple with the president facing an impeachment trial for attempting to strong arm Ukraine into launching an investigation into Democrats. Trump denies all wrongdoing. As of Thursday articles of impeachment were formally presented in the Senate.

Meanwhile, 70-year-old Simmons insisted "of course" he would be happy to be pictured with President Obama. "I think he's a good guy, family man, everything's great," he said.

Nevertheless, he will likely be voting for his partisan opponent.

"I do like where the economy is, I do like that the unemployment rate is the lowest in half a century," he explained. "I like it." 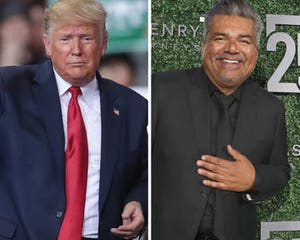