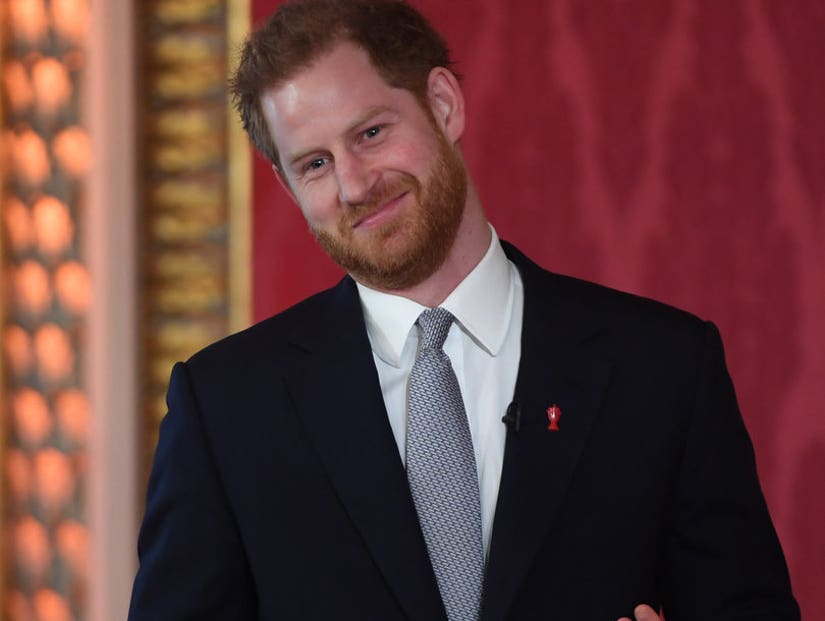 The Duke of Sussex chose a song with lyrics appearing to reference his and wife Meghan Markle's decision to leave the monarchy.

Prince Harry may be letting fans know just how he feels about the #Megxit.

On Thursday, the Duke of Sussex posted an Instagram story where he is shown performing his royal duties as host to the Rugby League World Cup 2021, which comes on the heels of his and wife Meghan Markle's announcement of their plan to "step back as senior members of the Royal Family," including moving part time to Canada.

And fans were quick to point out the song Harry chose for the background of the video montage, a Stone Roses ditty which boasts the lyrics "I'd like to leave the country." 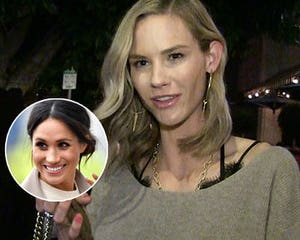 The UK band's classic hit "This is the One" follows that line with "For a month of Sundays," which could indicate Harry is ready to join his American actress partner and their newborn son, Archie, in Vancouver.

Last week, the stunning move by Harry and Meghan shook up the monarchy and divided fans of the young married couple, with some conservative detractors wildly claiming she had an insidious grand scheme all this time to take her husband away from his family, while others praised the decision a progressive one, as the idea of a monarchy is often considered outdated.

Perhaps Harry had all this in mind when he chose the song with the words "A girl consumed by fire, we all know her desire -- From the plans that she has made, I had her on a promise." 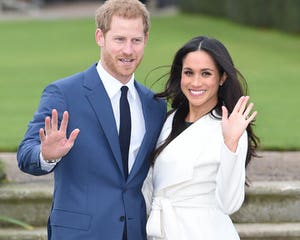 And the verse about leaving the country includes the line "Burn the town where I was born."

Dang. This royal exodus -- dubbed #Megxit -- about to get lit.

The couple -- who married in 2018 and welcomed Archie in May 2019 -- said they will be splitting their time between the U.K. and North America to "work to become financially independent," according to their Instagram post. 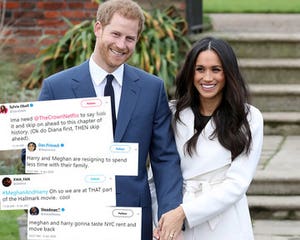 Meanwhile, the Queen and her subjects are currently working out the details.

But Harry appears to know how this is going to play out already. 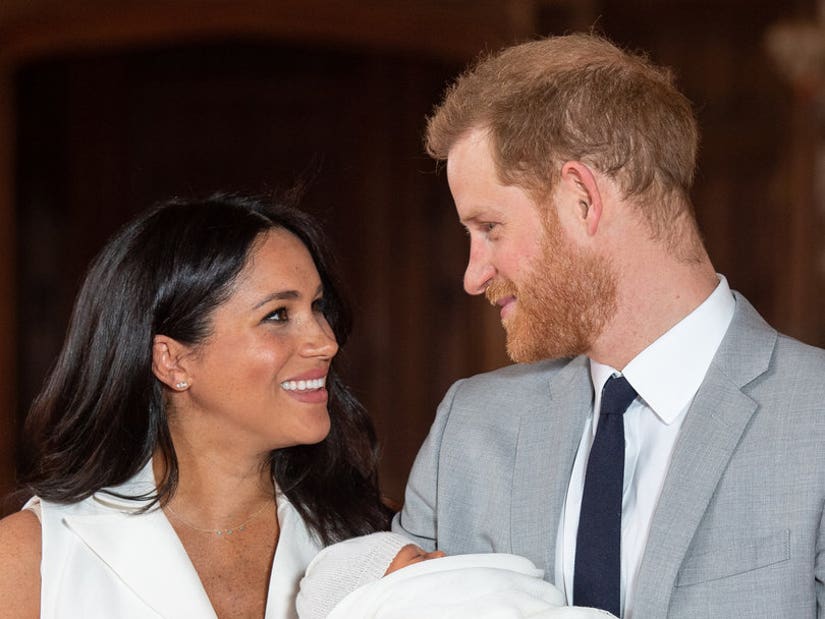