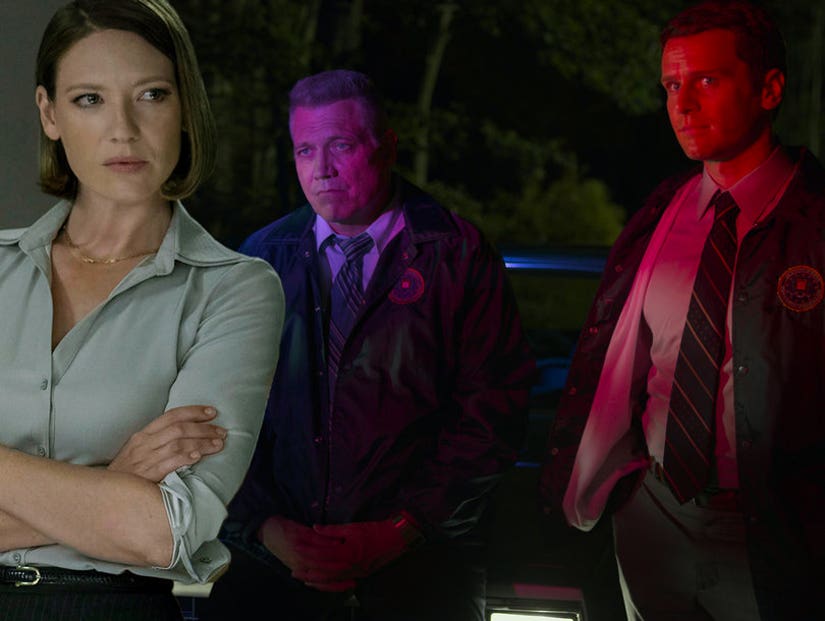 Or at least not anytime soon ...

David Fincher's serial killer series "Mindhunter" might be Netflix's latest casualty, after the streaming service just put it on an "indefinite hold."

While the show, which stars Jonathan Groff, Anna Torv and Holt McCallany as the FBI's very first profilers, had a year and a half break between its first two seasons, season 3 may not happen at all thanks to the executive producer's busy schedule.

As a result of Fincher's workload on other projects, the three main cast members have been formally released from their contracts with the show -- meaning they can find work elsewhere. 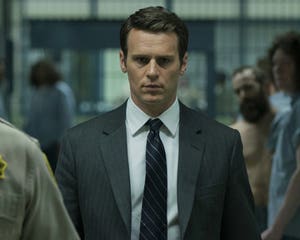 "David is focused on directing his first Netflix film 'Mank' and on producing the second season of 'Love, Death and Robots,'" Netflix said in a statement to EW. "He may revisit Mindhunter again in the future, but in the meantime felt it wasn't fair to the actors to hold them from seeking other work while he was exploring new work of his own."

So you're saying there's a chance? 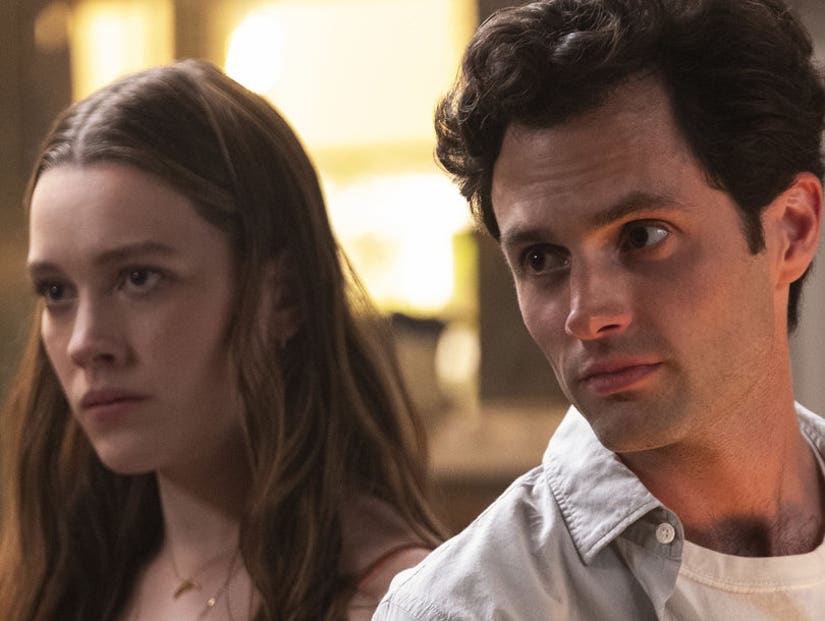